woman relaxed in the park

Do you ever notice yourself feeling sad and down on rainy or cloudy days? While, alternatively, life seems much happier and more upbeat when it’s all clear skies and sunny weather? There’s a reason for the phrase “don’t rain on my parade” — aside from the fact that rain truly does make it difficult to march in a parade, the cold, dark and rainy weather has a real effect on our emotional state.

Just as day-to-day weather patterns impact our short-term feelings, a region’s long-term climate patterns can shape our emotions over a period of time.

In the battle of regional moods, the southwest is a top contender. It turns out that living in southern California may help boost your overall mood in the long term — not to mention the numerous sunny days for parade-enthusiasts.

We Get SAD Without the Sun

You may have heard of seasonal affective disorder (SAD). It’s a type of depression that changes with the seasons. For most people who experience SAD, the depression begins around the fall and lasts through the winter. This disorder is thought to be caused by a decrease in sunlight during the winter months that affects your biological clock, serotonin levels, and melatonin levels. In fact, it’s treated through light therapy that mimics sun rays, to help boost these hormone levels back to normal, evening out moods.

We know that low sun exposure can lead to depression, and just as you’d expect, the opposite is also true. People who get more sun exposure tend to be happier overall. That’s where climate, and the area you live in, comes into play. The more sunlight that shines in your area, the happier you’re likely to be.

The Science Behind Light, Temperature, and Happiness

What’s the science behind this phenomenon? Our bodies use the sun to produce vitamin D, which plays a role in producing serotonin. Serotonin is a hormone in the brain linked with improved moods. Serotonin levels have been shown to rise when a person is exposed to sunlight, indicating a rise in mood, as well.

Sunlight is only one of the many factors at play. According to Mercola, the simple existence of sunny weather isn’t enough to raise your mood if you’re not out there, soaking it in. In fact, people who stay indoors on nice days can actually end up feeling worse. Heat and cold also play a role — the further the temperature deviates from 68 degrees F (whether above or below), the lower happiness rates are, even if it’s sunny out. This could be because people are more likely to go outside when the temperatures sit around a comfortable 68 degrees. When we get too hot or too cold, we’re more likely to stay inside with our HVAC systems.

Comfortable, pleasant, sunny weather can boost your mood — but only if you take advantage of it.

Why Southern California Makes You Happy

For those who want to take full advantage of nice weather and use it to improve emotional wellbeing, Southern California may prove to be a “sweet spot” for boosting mood.

San Diego’s average annual temperature sits just under 64 degrees F, and rainfall only averages 10.4 inches per year — with just 43 days seeing rainfall on average each year. That means temperatures remain fairly comfortable year-round to promote heading outdoors. Plus, with over 200 hours of sunshine per month, there’s plenty of time to get outside and soak up that vitamin D.

This is not just speculation. According to a 2015 survey that examined factors of wellbeing, San Diego — among several other California cities — ranked among the 30 top happiest cities in the U.S. The factors they looked at included:

Considering these factors, San Diego came in 4th for large communities and 21st overall. The city scored exceptionally high for physical wellbeing, which has a huge impact on decreasing stress and depression.

According to San Diego Magazine, you can reap the positive benefits of warm, sunny weather by spending just 30 minutes outside. Whether you’re spending that time sunbathing on the beach or getting in your workout at the park, San Diego and the surrounding areas feature the perfect climate for catching rays all year long.

Although southern California doesn’t experience the type of drastic climate changes from season to season as other areas do, it doesn’t come without challenges. Decembers in San Diego often include some nice days as high as 65 degrees Fahrenheit, but lows can get down to the 40s (nights in the desert are known for their piercing cold). Because of this, residents do need heating solutions in their homes — you shouldn’t need to use it much during the summer, but a gas or ductless heater will be essential in the fall and winter to cut through the chill.

San Diego is a popular tourist spot because the city doesn’t experience sweltering heat like in many other areas. Most of the time, temperatures sit pretty comfortably — but average highs during August and September, when the summer heat peaks, usually sit around 76 Fahrenheit. Air conditioning is a must-have for San Diego residents, to keep indoor temperature ideal and stable on days when the weather outside spikes above comfortable.

When it comes to your happiness and wellbeing, the weather and climate around you matters. Scientific research has shown the chemical effects of sunlight and warm temperatures on our emotional state. If you’re struggling with seasonal affective disorder, looking to make a positive change in your life, or seeking an ideal region to raise a family, consider southern California — where the shining rays of the sun and impeccable average temperatures are constantly inviting you to smile, and enjoy the outdoors. 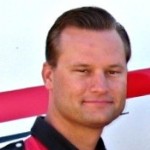 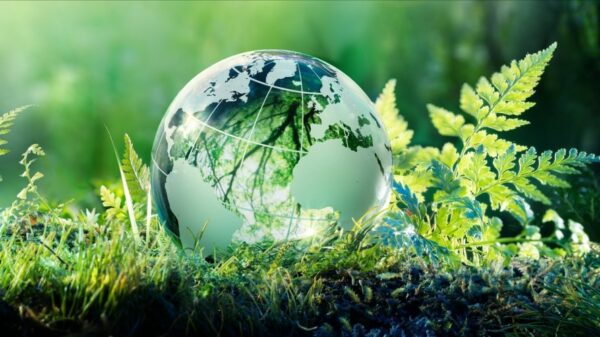 Want to Become Environmentally Conscious but Not Sure How? These 3 Tips Will Help You Out

As the human population grows, the demand for resources increases as well. Studies show that Earth has already lost 20% of animal biodiversity and... 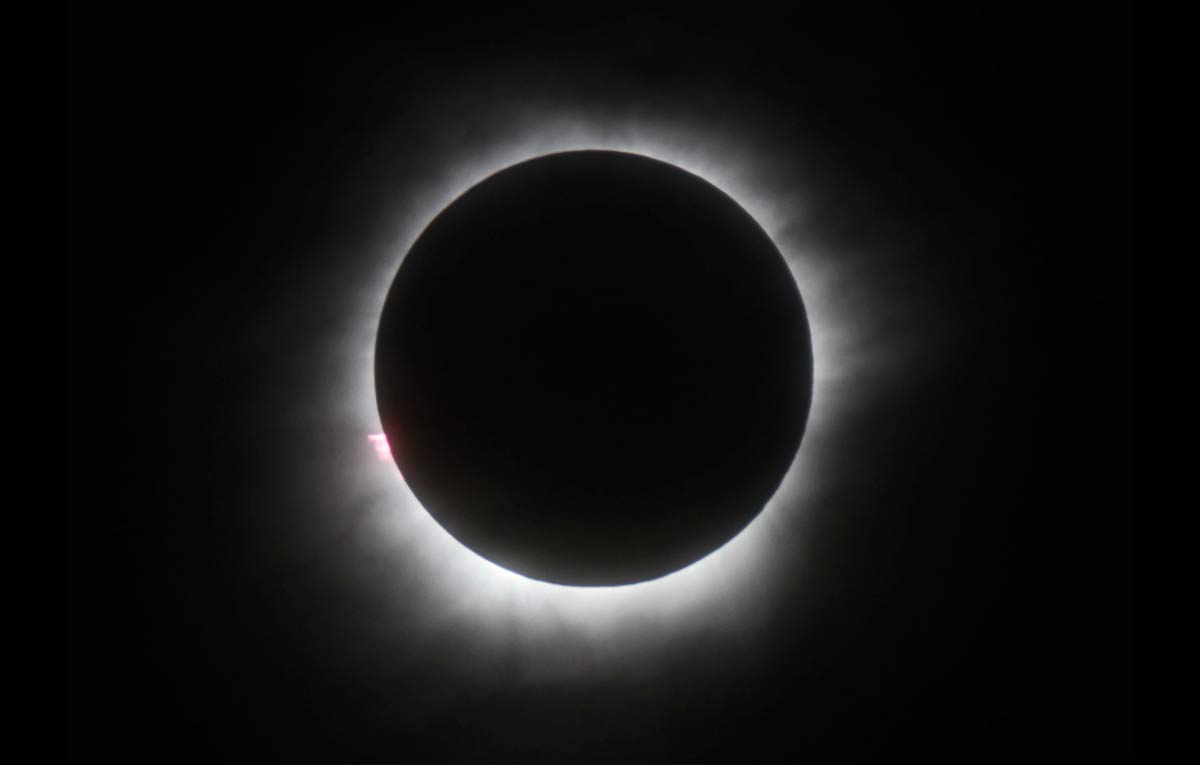 The population in 12 American States from Oregon to the Carolinas (North and South) is bubbling with excitement at the prospect of witnessing the... 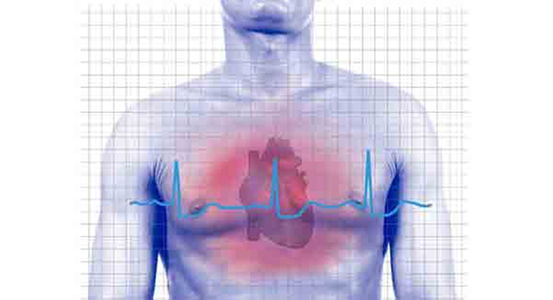 Can the Climate Impact Your Health?

You know that feeling during a rainy, cold day when you’re in a gloomy mood and you can’t seem to snap out of it?... 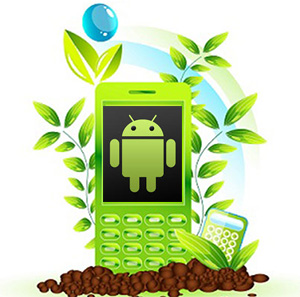 5 of the Best Environment Apps for Android Users

Owning a smartphone or a tablet has definitely brought along some conveniences to daily life. Now, you no longer have to be tied in...