Sony has admitted that another 25 million users of its Sony Online Entertainment service have had their personal details stolen. The news comes barely 2 weeks after the organisation announced that details of around 77 million PlayStation network users may have been stolen bringing the total number of affected users to over 100 million. According to the electronics giant, the names, emails, addresses, birth dates, phone numbers and other personal information belonging to its SOE customers were stolen from its servers and an outdated database.

About 23,400 financial records from the 2007 database include those of users outside the United States as well as bank details of 10,700 customers in Austria, Spain, Germany and the Netherlands. Sony Online Entertainment or SOE enables users to play multi-player games such as, Star Wars Galaxies, DC Universe and Everquest with friends or strangers on the Internet. The organisation is now facing mounting critism over how it could have allowed such an unfortunate event to take place with company shares already fallen by 4 percent.

The SOE breach is believed to have occurred on April 16 and 17, which is earlier than that of the PlayStation Network which occurred between April 17 and 19 although a company spokesperson said ‘there was no evidence that the information taken was used illicitly for financial gain.’

Users have been advised to take extra precaution by monitoring their card statements and changing their user-name and/or password to prevent against possible financial loss and identity theft.

Should Sony compensate users for the security breach? If yes, how would you like to be compensated? 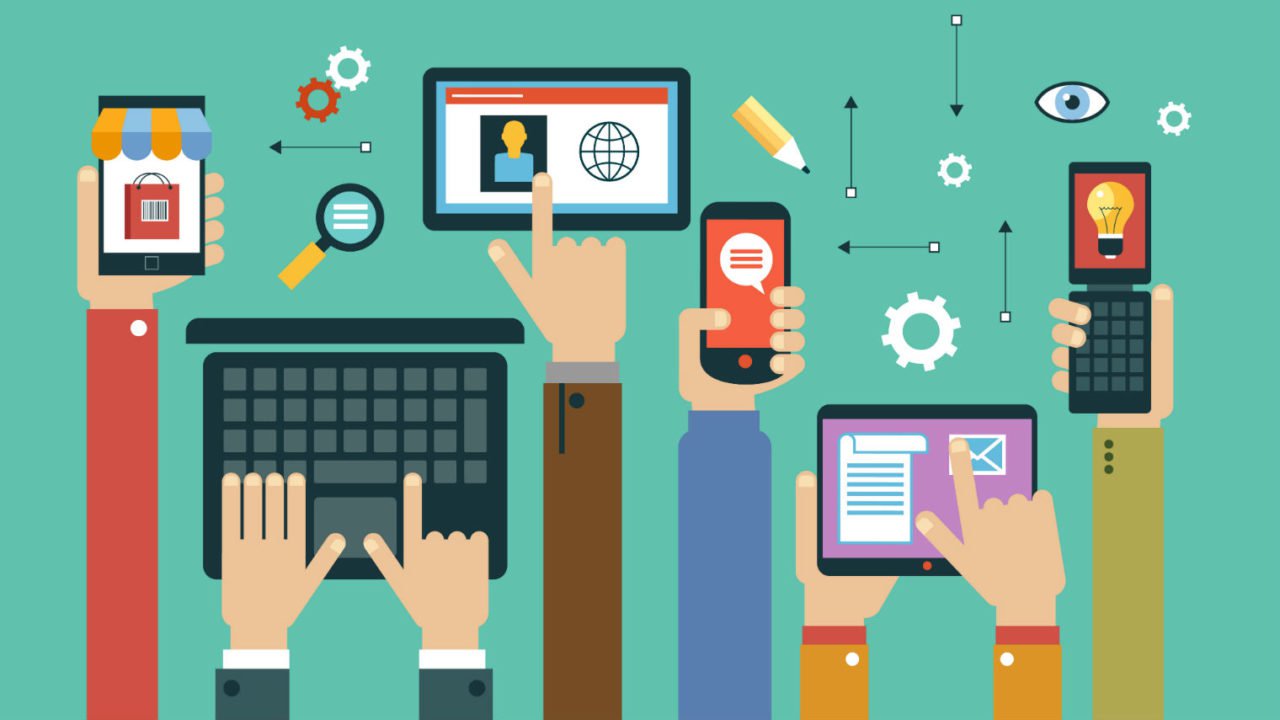 Although life can get very busy, there are times when you don’t have much to do or simply want to be entertained. During these... 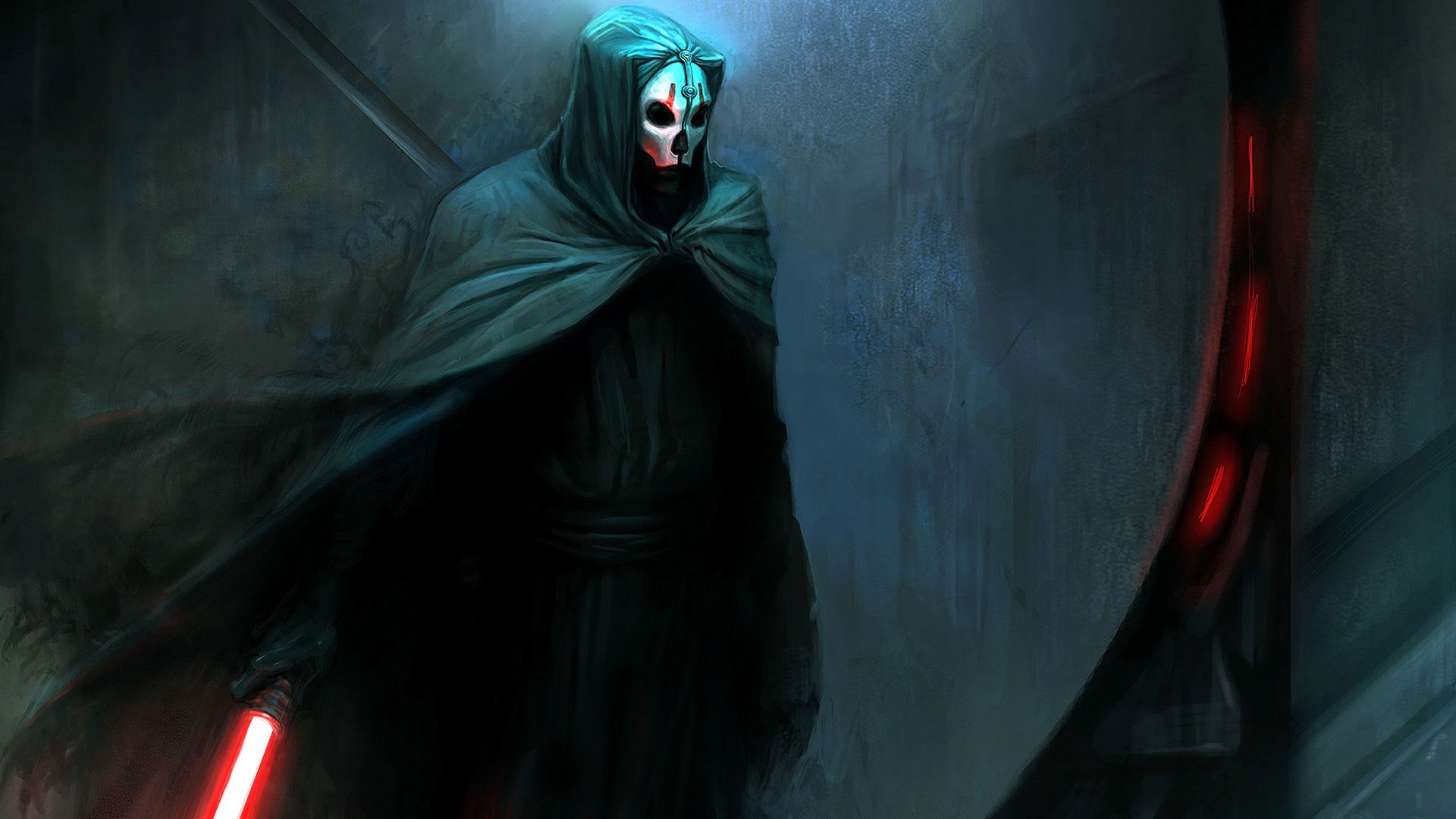 5 Underrated Sith Lord Quotes that Might Save the World

“Every villain is a hero in his own mind.”- Tom Hiddleston As fans quietly brace themselves for the latest installment to hit theaters this December, let’s... 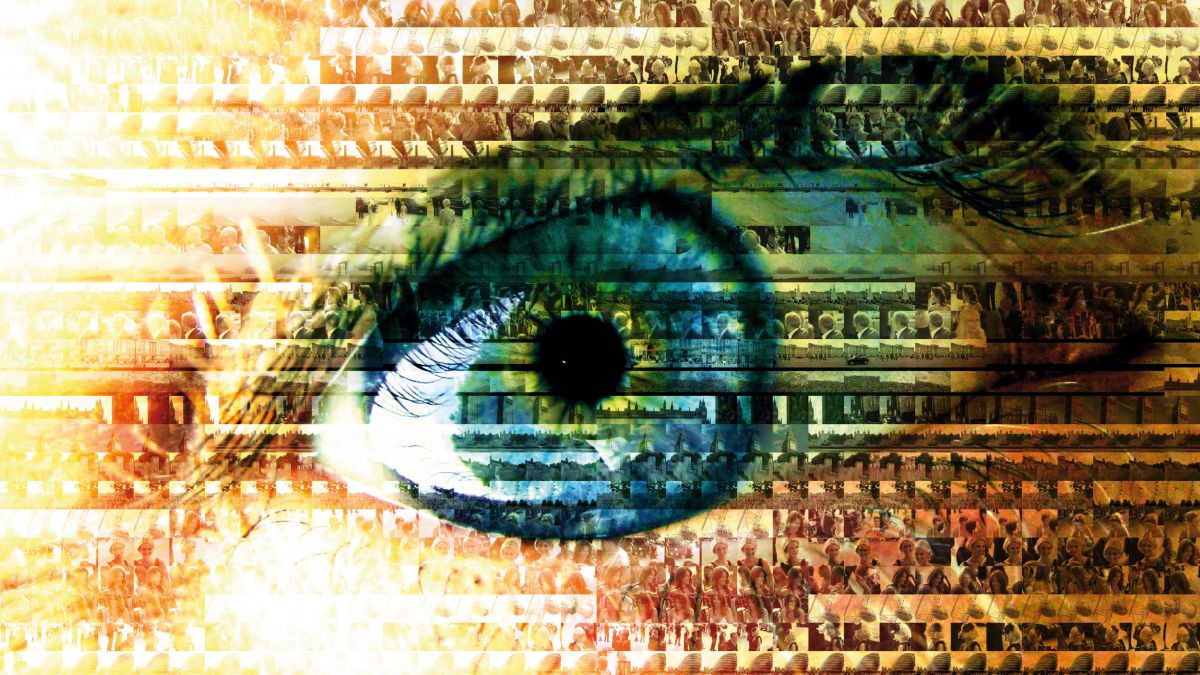 Popular Industries and their Most Popular Security Breaches

It’s not easy to run a secure business in the modern world. In our technologically connected global community, no industry is immune to potential...