A McAfee fourth-quarter 2010 threat report has revealed that viral attacks on smart-phone devices are on the increase as more and more people get access to mobile Internet. According to the report, malware attacks designed to collect data from iPhones and new tablet computers rose by 46% in 2010 when compared to similar 2009 results. The figure is expected to rise again this year as smart-phones and tablet devices such as the iPad, increase in popularity and fraudsters try to replicate scams developed for laptop and desktop PCs. Already, IDC figures show that smart-phones are outnumbering PCs in terms of sales with manufacturers shipping around 100.9 million smart-phones globally in the fourth quarter of 2010 compared to 92 million PCs.

These figures perhaps explain the sudden attraction of smart-phones and tablet PCs to scammers and hi-tech fraudsters.So far, the overall number of threats to mobile devices is reported to be about 1,000 a year compared to there about 55,000 daily malware threats to traditional computers globally. Presently, the most common attacks involve the use of malware to secretly collects smart-phone users’ information as part of a ‘botnet’ network. Others are said to include the use of so-called Zeus tools, that can be designed to infect online banking sites, against mobile Internet devices. Furthermore,  Majority of the malware targeting smart-phones are said spread via PDFs and Flash software although the number of infections targeting mobile devices is still relatively small.

Has your smart-phone gadget ever been targeted by a virus? 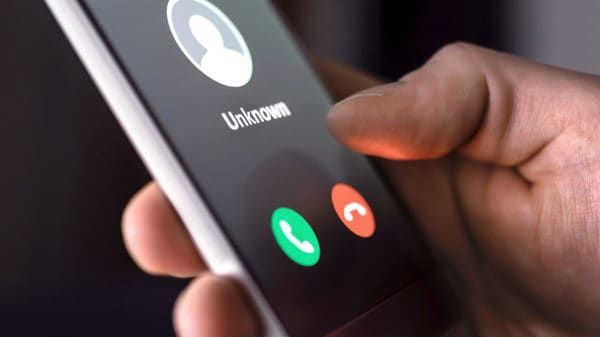 How to Protect Yourself from Phone Scams

With such a heavy reliance on technology, scammers thrive on the vulnerability of their targets. Contacting individuals by telephone has become a popular method...

If your device is disabled and you want to unlock it, don’t worry, there are a few ways you can do it. Following, we...