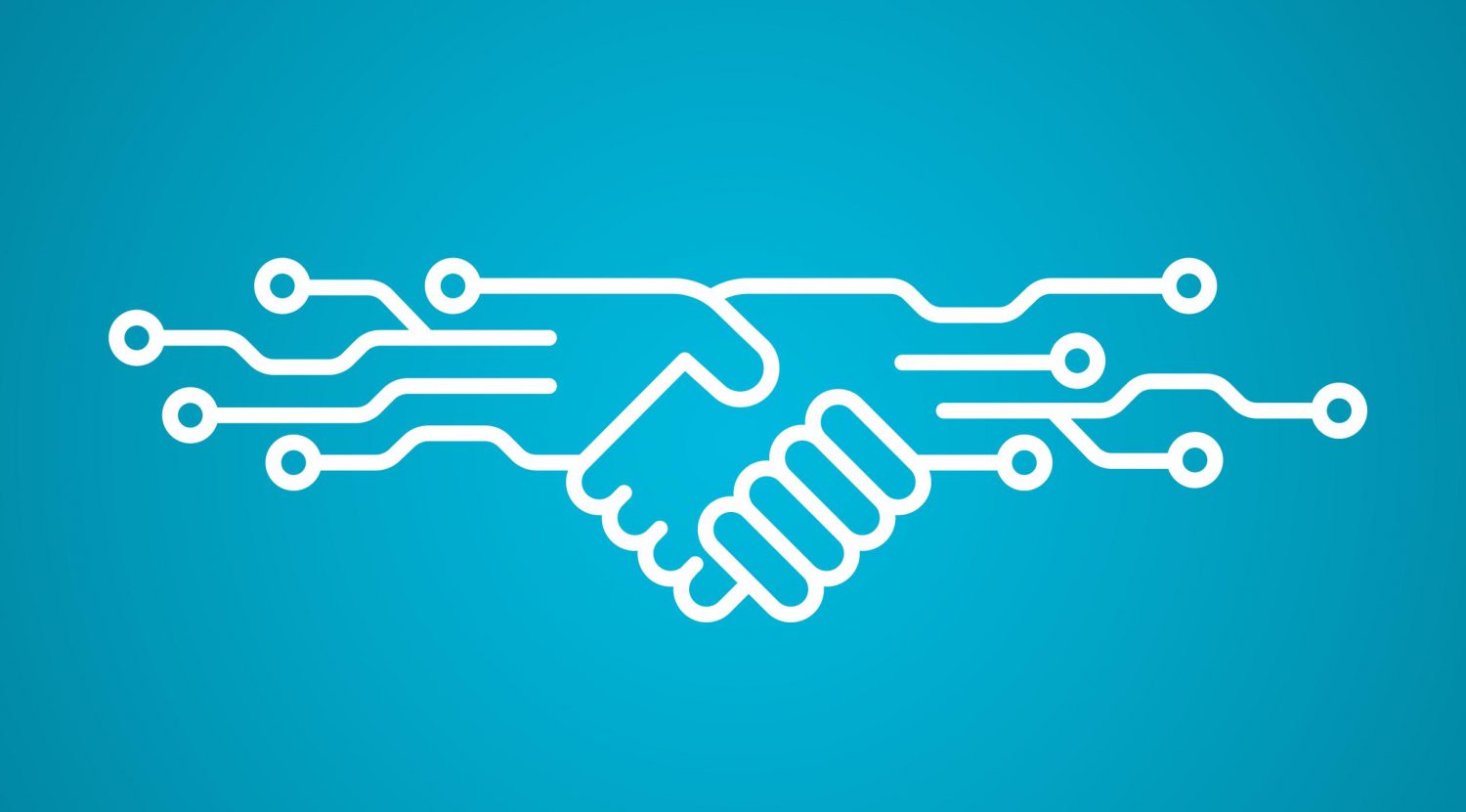 Just like every other flourishing technology, smart contracts are showing their impact on different forms of businesses. The traits which these smart contract platforms possess are that of clarity, efficiency, scalability, and they certainty are completely unrivaled with the other technologies of this era. These contracts successfully abolish the middleman thereby providing their service to the businesses at a low cost. Their contact-execution accuracy is like never before.

Also, the transactions are as fast as a split-second and it goes needlessly saying that their outlook is trustless and well-organized. Smart contracts are being touted as something that one day could replace lawyers. The idea is to use computerized contracts which are stored within the blockchain and which can be automatically activated if certain conditions are met. Smart contracts can thus offer the perfect mixture of security and ease of use whenever you’re exchanging anything of monetary value, from money to property and shares. Let’s have a look at some of the brilliant technologies which are utilizing the smart contract platforms.

Rootstock is an open-source smart contract platform with a two-way spin to bitcoins aiming at adding functionality or value to this cryptocurrency environment by allowing instant payments, higher scalability, and of course smart contracts. This platform also rewards the bitcoin miners through merge-mining. The inability of smart-contracts to turn complete and grow to full potential is a bottleneck that the bitcoin community faces. Rootstock came up to provide these missing technical needs. Keeping the storage, bandwidth usage, and decentralization constant; Rootstock can even scale up to 100 transactions per second just by using probabilistic corroborations, sham proof and blockchain sharding mechanisms.

The platform is secured by the technique of merge-mining. Since the time bitcoins were invented, there is an ongoing race to make its transaction faster. Rootstock also offers instant payment facility by choosing some unique theoretical protocols and parameters for the transactions. With the primary goal to align all the major stakeholders of bitcoin; this platform creates rewards which are fully aligned with their ongoing activities. On top of all these, Rootstock decides improvements to its platform on the basis of a voting system where every miner, industry leader and bitcoin holders get the chance to take the final decisions.

Hurify is a smart contract platform which has an access to over ten thousand products for each stage of the IoT product development. From proof to concept to rolling out, this platform makes the lives of its customers easier by creating and deploying IoT products which have the ability to solve real problems thereby creating real value. The basic aim of Hurify is the provision of extraordinary value by connecting its customers to the right form of technology, at the correct place, correct time, and at a correctly reasonable price.

To overcome the eminent problems being faced by the world in designing IoT products, Hurify not only created a unique marketplace for IoT’s hardware components but also developed HUR tokens as their only medium of exchange. This enhanced the transparency as well as the reliability of the components being bought. Also, every kind of component was in the same place hence loitering about on websites to find the perfect hardware was no more required. It enables the collaboration of developers and project owners of IoT via the smart contracts which support every aspect of IoT solution development.

No other smart contract platform has adopted the “open often” model. Unerringly Chandramouli Srinivasan, the CEO of Hurify says, “We chose to have an open model to ensure quick on-boarding of new sellers who can join regularly and offer products in one, or many, categories. We are working with manufacturers who are keen to offer their products directly through the Hurify Marketplace. In the coming months, we expect to offer other subscription-based opportunities with our partners.”

EOS.IO is an open-source and free protocol which provides developers and entrepreneurs with a smart contract platform for building, deploying and running high-performance decentralized applications. This platform has introduced a new blockchain architecture designed to enable vertical and horizontal scaling of the decentralized applications. This was established by creating an operating system-like construct upon which applications can be built.

The software provides accounts, authentication, databases, asynchronous communication and the scheduling of applications across many CPU cores or clusters. The resulting technology is a blockchain architecture that may ultimately scale to millions of transactions per second, eliminates user fees, and allows for quick and easy deployment and maintenance of decentralized applications, in the context of a governed blockchain. The perks of EOS.IO are its scalability, flexibility, and usability. This platform also facilitates an inter-blockchain communication which is achieved by generating proof of action existence or proof of action sequence.

It’s really tough to compare all the above-mentioned platforms as they are completely based on the customers’ needs. Smart contracts are definitely a boon as they save money by eliminating the middlemen alongside making the transactions snappy. The redundancy and utmost safety are just the additional perks of these platforms. They provide an autonomy and transparency like never before. Smart contracts are highly precise with no room for human errors. Hence, it’s time for every technology to adopt and leverage from these platforms. 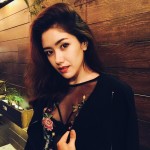 Sharon is a Tech Enthusiast with an interest for IoT and Blockchain Technologies. Having a background in Computer Science Engineering alongside her interest in the fashion and beauty industry, she looks forward to contributing her work on various reputable platforms.

Loyalty Program and Smart-Contracts. What Value Will It Bring to Customers?

Blockchain may simply be the appropriate response. Best known as the innovation behind bitcoin, blockchain empowers a record of exchanges to be shared over...