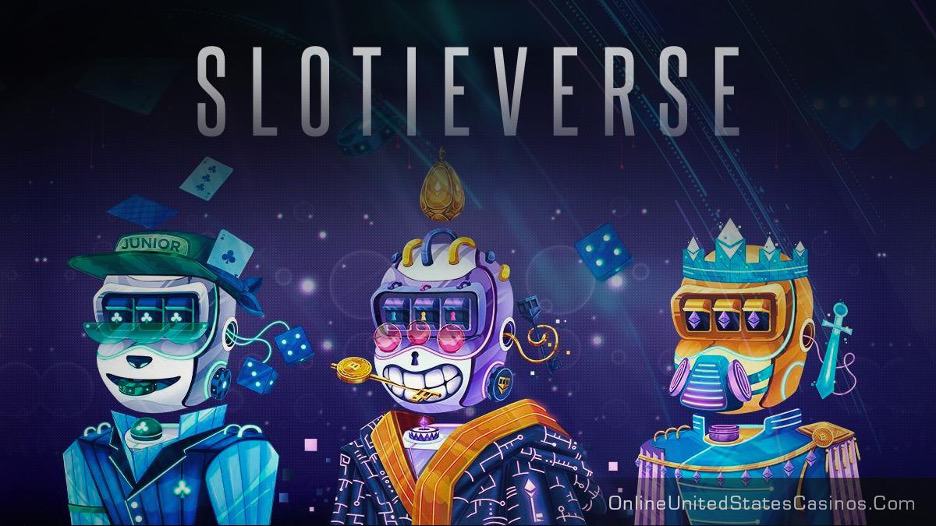 Neal Stephenson is a cult American sci-fi author that much of the mainstream public was oblivious to before 2020. However, over the past two years, his name has found its place in countless articles about the world’s latest craze, virtual shared spaces called metaverses. Stephenson coined this term in his 1992 novel Snow Crash. It is a portmanteau of meta and universe and is now considered a buzzword for public relations. One used to exaggerate the development of various tech-related projects. Yet, it is true that open-world-like environments with crypto-powered economies are a popular trend right now.

SlotieVerse is an upcoming Las Vegas-style metaverse, a decentralized VR platform running on the Ethereum blockchain aiming to innovate a novel entertainment and social experience like nothing before it. It will try to blend the wild mix of Sin City glamor, gambling, live events, and crazy architecture into something spectacular that anyone that visits the SlotieVerse will never forget.

As the name of this virtual world suggests, reel-spinning games are the principal motif here. Casinos are some of the top entertainment venues on the planet, and they are moving into the virtual sphere. Several multiple metaverses now feature them, allowing you to play roulette games, blackjack, and of course, slots via Ethereum-based tokens. However, while gaming establishments will be an essential part of the SlotieVerse, this platform aims to be so much more than a mere hub where users test their luck on games of chance.

Par for the course, SlotieVerse got in on the current NFT-mania by launching its series of non-fungible tokens called Sloties, and then Slotie Juniors, which sold out in less than two minutes on February 11th. Essentially, these are a collection of ten thousand unique artworks, which use the ERC-721 token standard, providing proof of ownership on the world’s second-most established blockchain, Ethereum. Five thousand Junior NFTs are mintable, and another five thousand will get reserved to get bred by Slotie Holders. Users that own Slotie Juniors will get access to the SlotieVerse first, and they will get a statue on the Wall of Holders with their name on it, which will stay in the SlotieVerse forever.

No two Slotie Juniors are the same. Slotie Holders that breed Juniors create ones that are 100% unique, possessing a distinct set of skills, ranging from getting EHRs (exclusive holder rewards) quicker to attaining more free spins or a higher Rakeback percentage when playing the platform’s games. Moreover, every Slotie Junior gets awarded a plot of land in the Slotie Junior District, one of the hottest areas in this metaverse, run by the Slotie Junior community as a DAO. The organization in question has full autonomy to decide if they want to develop structures on top of their parcels or rent them out. They are in control of the income generated by them.

The Slotieverse is a relatively novel project that has just gotten off the ground in early 2022. In Q1 of this year, the management behind it engaged in a Series A funding round hoping to raise $10 million from a venture capital fund to procure a decent financial base for platform development. After acquiring this financing, plus securing the money from the mentioned NFT sales, the SlotieVerse team will begin creating the world’s 3D environment. It will also look to partner with as many land-based casinos as possible. According to their official roadmap, the plan is to strike deals with at least one hundred land-based establishments for these brands to have their spots in the SlotieVerse. That should help significantly increase the platform’s notoriety, user base, and the EHRs for all the Slotie NFT holders.

Land parcel sales should kick off in Q3 of 2022. During this period, management will also go all out to negotiate working agreements with top entertainment and retail companies for these entities to enter the SlotieVerse and expand into it via entertainment centers, malls, nightclubs, and more. By Q4 of 2022, the Wall of Owners should go up, and a demo of the platform shall come to life for Slotie Juniors to explore. It is then that Juniors can start managing their district and earning EHRs from virtual slots.

How Will SlotieVerse Stack Up With Other Metaverses

There is no argument that SlotieVerse follows many of the metaverse patterns laid out by platforms like Decentraland and the Sandbox. When it comes to the latter, the SlotieVerse recently announced that they would open an embassy in the Sandbox, which should act as a gateway to the SlotieVerse. However, unlike these worlds, which are more diverse, the same applying to Facebook’s planned Metaverse, the SlotieVerse will be more gambling-oriented while featuring many of the elements already established by its predecessors. 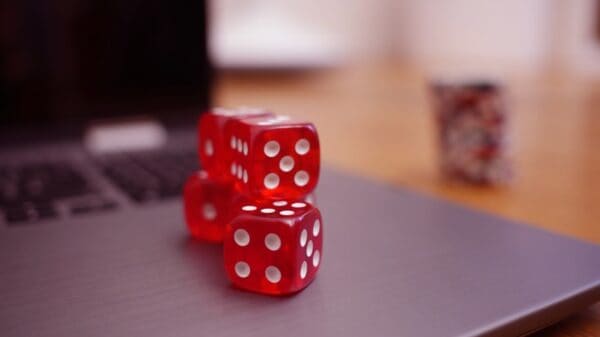 Top 7 Reasons Why Online Casino Games are Popular Among Gamers

In the last several years, the popularity of online casinos has increased exponentially. What began as a fun hobby has grown into a multi-million... 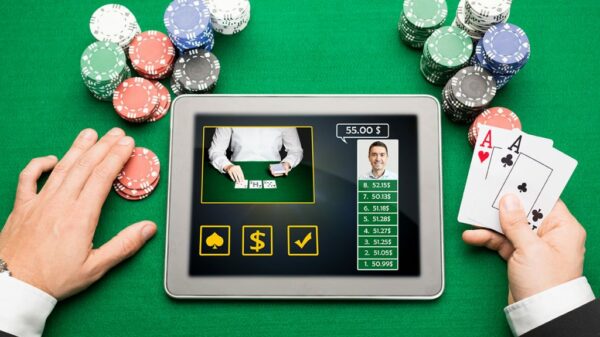 Your Casino Guide for Betting

There are some common betting rules followed by almost all online betting sites. A particular event can be canceled if it is postponed for... 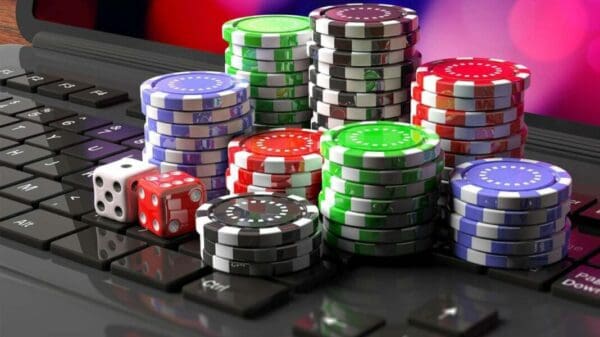 When assessing the overall gaming genre, there is no doubting that online casino gaming has risen up the ranks in recent times. This is... 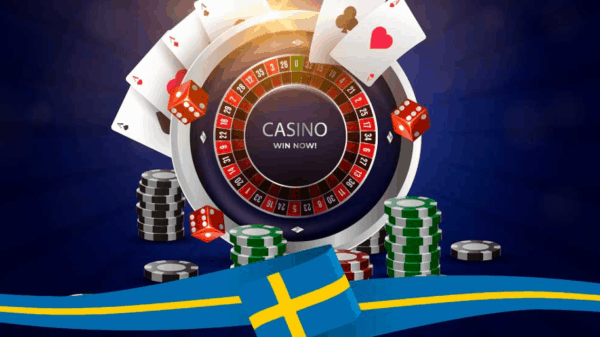 The online gambling industry in Sweden is certainly something else, isn’t it? Not only is the market flooded with new casinos almost every week,...