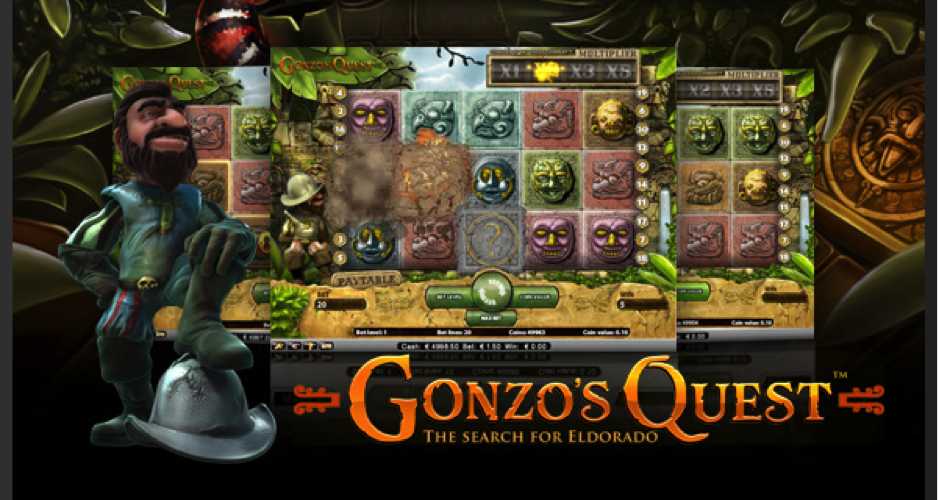 Online gaming and especially online slots have been quite popular for quite some time now. Players worldwide obviously enjoy everything that this concept offers them; they can try all kinds of different games, claim mobile casino bonuses, take part in thrilling competitions and win massive jackpots. This being said it shouldn’t be surprising that casino game developers have dedicated a lot of time and effort in coming up with creative and unique slot machines in order to attract as many players as possible. As a result, the market is now flooded with thousands of titles based on different themes, equipped with impressive special features and ornamented with breath-taking graphic effects.

Nonetheless, not all of them remain popular for a longer period of time and not all of them manage to conquer the hearts of players. Therefore, the list of slot machines that have a cult following isn’t as nearly long as the one that features all slots by all providers. Keep reading and find out what those ever-popular titles are.

Mega Moolah is possibly Microgaming’s most popular slot machine of all times. The game is best known for currently holding the Guinness World Record for largest jackpot payout in an online slot machine of mouth-watering €17,879,645 (£13,209,300). However, fans seem to love this simple game thanks to its top-notch graphics and generosity. With its charming savannah theme and authentic wheel of fortune bonus round, this game attracts thousands of players on a daily basis and Microgaming still can’t say that it managed to develop a title as popular as Mega Moolah.

NetEnt has tons of extremely popular slot machines, but Starburst seems to be a leader when it comes to a cult fan base. This game is usually often the sole title on which players can use NetEnt free spins and that’s possibly one of the reasons why it became and stayed so popular over the time. In any case, Starburst can boast with thousands of fans worldwide thanks to its impeccable graphics, realistic sound effects and good RTP of 96.1%.

New players instantly think of Marvel-themed slot machines such as Iron Man 3, The Incredible Hulk and X-Men whenever someone mentions leading provider Playtech. However, dedicated and experienced fans of the company’s products know that one of its most popular titles is, in fact, Football Carnival. This game was specially released for the Football World Cup in Brazil and somehow it managed to remain famous long afterwards. The number of players enjoying spinning its reels drastically increases whenever a prominent football event takes place like, for example, the latest Euro 2016. Aside from Starburst, the Scandinavian game developer NetEnt has yet another Ace and that’s Gonzo’s Quest. This game introduced players with the innovative Avalanche feature for the first time ever; this means that instead of spinning reels, players see the symbols fall from the screen and replacing the old ones. The game boasts amazing graphics and interesting story; both of them proved more than enough to attract thousands of players and keep them entertained for hours.

Both Medusa and Medusa II by NextGen Gaming are immortal slot machines. There isn’t a player that hasn’t heard or tried this impressive video slot at least once. Inspired by the Gorgon monster from the Greek mythology Medusa, this game is thrilling and rewarding. This game mesmerises its fans with the dark atmosphere and cool bonus rounds, but also with generous prizes too.

Obviously, these five picks aren’t the only slot machines with a cult following. Other games such as Microgaming’s Tomb Raider and IGT’s Cleopatra also deserve to be mentioned. The first one is popular thanks to the huge fan base of the iconic video game Lara Croft: Tomb Raider, whereas the second one remains one of the best IGT games thanks to its entertaining gameplay and generosity.