A recent study has found that teenagers who are heavy users of social networking Websites tend to show signs of depression. The research, by the Royal College of Psychiatrists in Scotland, studied teenagers in Edinburgh and found that those who are addicted to social networking such as Bebo and Facebook, show symptoms of depression, missed sleep, school and meals. In addition, there were cases where boys became more or less housebound simply because they did not want to leave the computer and thus needed mental health treatment.

Consequently, those who had self-harmed were discovered to have spent far more time on social networking Websites and tended to turn to these sites when in times of trouble when compared to their pairs. The study therefore recommends that mental health patients should be asked about their computer use when undergoing mental assessments.

Furthermore, it is important for adults and not just teenagers to be more conscious of the amount of time spent in front of a computer. Perhaps, one of the biggest indications of ‘Facebook’ syndrome occurs when one can no longer live without mobile phones or access to the Internet.

Can you do without the computer or Internet for a day without exhibiting any symptoms of withdrawal? 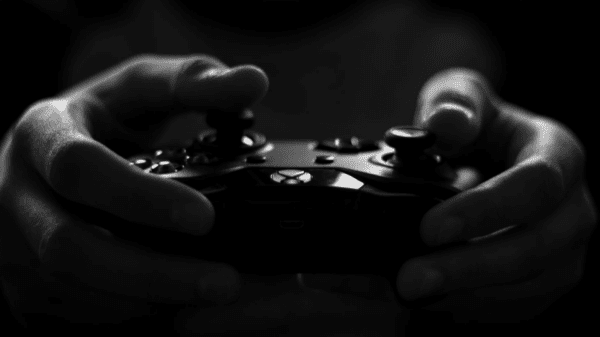 Looking After Your Physical and Mental Health as a Gamer

Gaming is a hobby that doesn’t involve much risk. Instead of going out into the world to climb rocks, surf large waves, or hike... 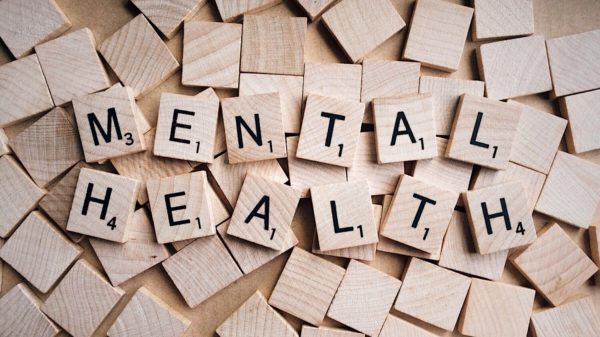 How to Manage Your Mental Health During COVID-19

Coronavirus has affected our lives two ways – first, by putting our life at risk and second, by forcing us to stay home and...