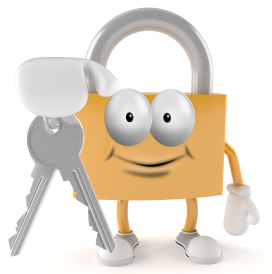 E-mails, Calendars and other similar applications have become some of the most important tools in today’s net savvy era. And with the introduction of many efficient versions of Microsoft Exchange, many businesses today are capable of carrying out constant communication to boost productivity and maintain a competitive edge. But these proficiencies and the ever-growing competence brought along an intimidating risk of being robbed of all the sensitive and private information being transferred. To combat this hazardous situation, SSL certificates act as a perfect shield to render security against any such identity or data thefts online.

With Microsoft being the provider of many services and applications like Outlook, Active Sync, and Auto-Discover,just to name a few, there was a big chunk of sensitive information like passwords and other important data getting relayed to cell phones and more at risk. To safeguard this vital information getting transferred on the web, numerous SSL certificates were required which resulted in a rather complex and an expensive scenario. That’s where the SAN (Subject Alternative Name) SSL certificate or UCC (Unified Communication Certificate) entered the scene. Apart from delivering an encrypted session every time the user connects to the server, the SAN certificate also offers a cost-effective and versatile option of imparting SSL-secured communications for several domains and host names within a single SSL certificate! This is how a SAN certificate works for Microsoft Exchange. The SAN SSL certificates are also popularly known as Exchange SSL Certificates. With a host of beneficial features to offer, these SAN certificates seem to have been made expressly for Microsoft Exchange & MS Office Communication Server Environments.

Why Use SAN Protection for Microsoft Exchange Servers?

The reason for SAN being the most popular choice for Microsoft Servers’ security is because it is a multi-domain certificate. But the very reason can be elaborated to validate its stature further.

The SAN certificates, hence, effortlessly qualifies as the best choice when it comes to the security of Microsoft servers. They assist in simplifying the management of sustaining the privacy over the Microsoft Exchange or Office Communication Server. 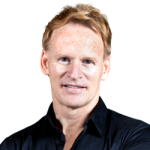