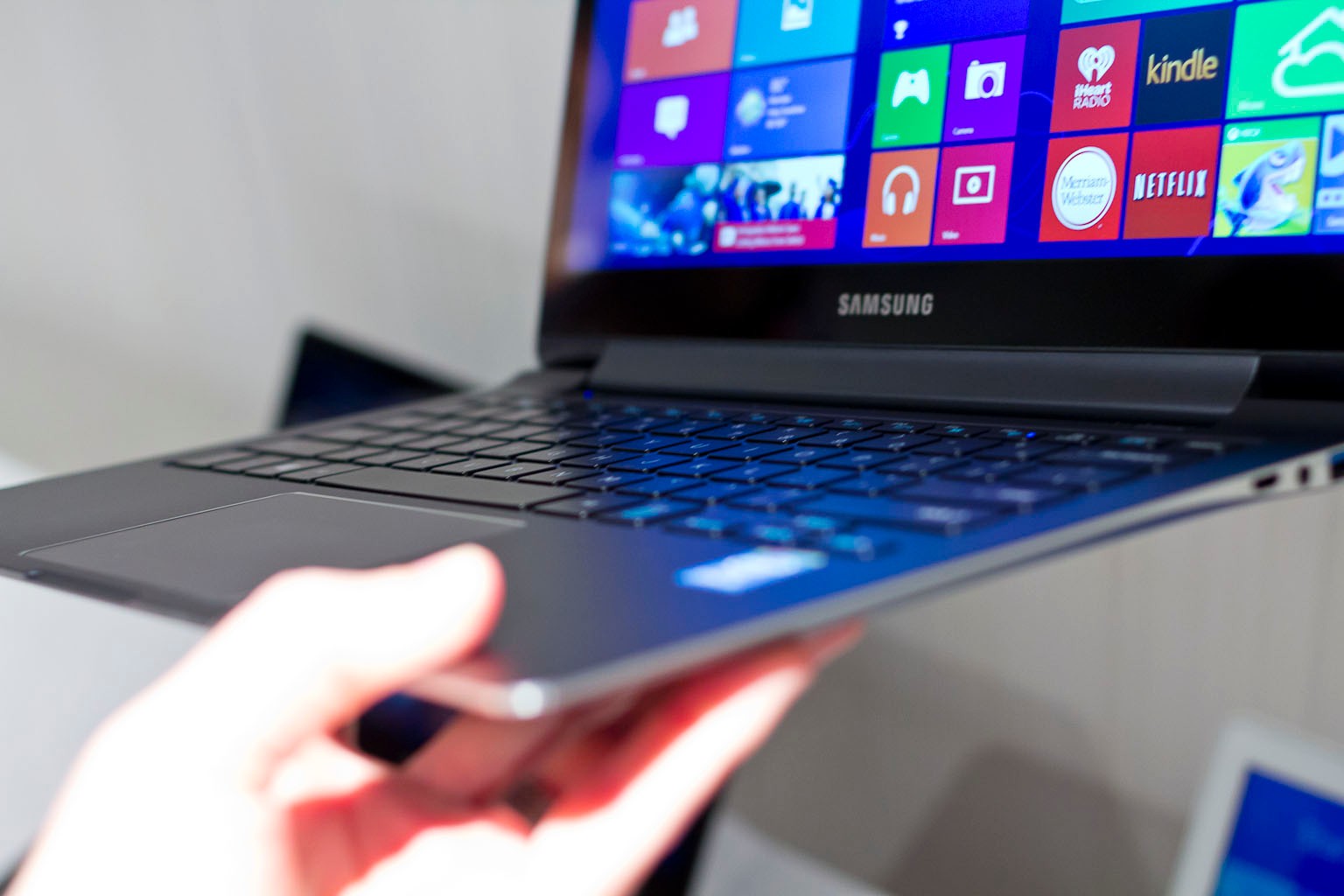 Samsung 9 series portable PCs have been established as one of the best and most reliable on the market. However, they are not rated as the most affordable.

If your financial circumstances would make it difficult to afford one of the Samsung laptops, the company has come up with a solution that might be of interest; the Lite version of the Samsung PC 9 series - also known as - Samsung ATIV Book 9. This device has emerged as a result of an idea to keep the most important features while offering a portable PC at a significantly affordable price.

Hands down, ATIV Book 9 in its Lite version doesn’t have plenty to do with the quality of the laptops sitting at the very top of the portable devices market. In fact, only its design reminds one of its high-end predecessors. However, Samsung was forced to deal the multiple contracts in order to set the price as affordable as possible.

As a follow up to the generic 9 series models, the Lite version is fairly thin and light with its 17mm and 1.6 kilograms.

ATIV Book 9 Lite is based on a AMD hardware platform. It is quite surprising that Samsung launched the newest AMD APU based on Kabini architecture. The Book 9 Lite sports the 4-quad processor with APU, granting low-electricity expenditure at only 8 Watts. The applied APU is intended for use in somewhat larger tablets. The AMD’s new generation APU is therefore low-energy expenditure oriented and does not grant double channelled memory access.

With such hardware basis, the Ativ Book 9 Lite should bring in a long-lasting battery with good multimedia features at the expense of mediocre performances. Altogether they make for a decent device.

Although its in-built 4-quad APU cannot brag about the fastest performance, it ranks somewhere between Intel’s Atom and Core i3 processors. Its performance speed suits standard operations while any advanced operation will be performed at the cost of slower performance.

However, Samsung has played very well in the hardware field. ATIV Book 9 Lite comes with quite fast SSD PM841 which significantly contributes to its overall performance. Thanks to its SSD system, applications launch smooth and quickly.

Furthermore, one of the key-features of the Lite version of series 9 is its touch-sensitive display. It is a solid monitor with the greatest drawback being relatively narrow viewing-angle. HD resolution makes for a standard nowadays while the display reacts very well thereby making ATIV Book 9 Lite very comfortable to work on.

The ATIV Book 9 Lite is not adorned with exceptionally fast performance but consumes very little amount of energy at only 8 Watts. Altogether, performance and energy consumption positively affects the life-time of this device.

According to its hardware and performance features, we could have expected even a lower price. However, Samsung decided to compensate the whole thing with an interesting package whereby you purchase an ATIV Book 9 Lite device and get a free Galaxy Tab 2 along with it. Indeed, some folks might consider it a triggering factor to purchase and try the ATIV Book 9 Lite for real. 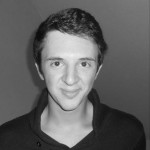 Alem is an avid blogger, programmer and tech enthusiast with interests in anything that has to do with tech!