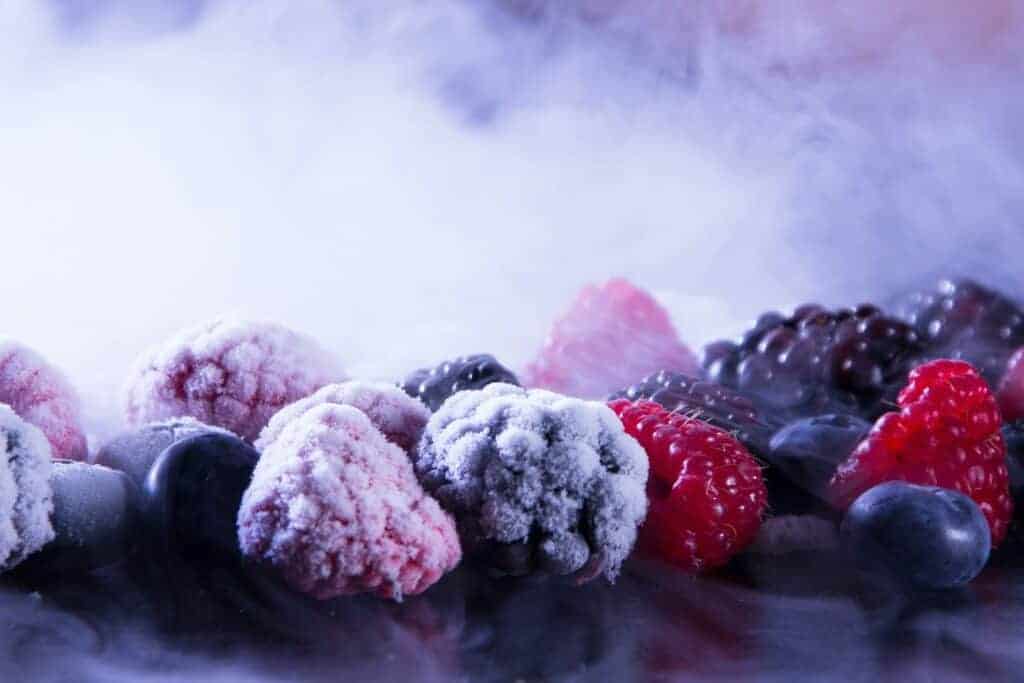 Have you ever tried doing a school project for your kid? It is like going back to school all over again! I watched my 13-year-old nephew blissfully playing catch outside, while I researched for his school project and stared blankly at the topic, The Role of Cryogenics in the Food Industry. It was like I was back in Chemistry 101! So, in pursuit of becoming a supportive uncle, I delved into the subject.

Cryogenics is a branch of engineering that employs cryogens like liquid nitrogen to create extremely low temperatures within a short period, to preserve plant and animal materials for the long term, according to a study published in Research Gate. This makes its applications quite popular in the food processing and preserving industries. It also benefits countries exporting food items worldwide and preserving food for domestic consumption.

Improper freezing can degrade the quality of food products. Foods with high moisture content lose water and dehydration (thawing), makes them lose important nutrients too. Ice crystals in the food can also enlarge in size, causing unwanted changes in food texture. You might have seen frozen meat packets with a brown discoloration called freezer burns, which is actually due to dehydration. Then there is the problem of microbial growth in warm conditions.

In the past, industrial freezers were used to remove this heat from the surface of the food. Packaged foods, such as fruits, vegetables, bakery goods, meats, and prepared meals, were frozen in air blast tunnels, according to Encyclopedia Britannica. Plate freezers and fluidized bed freezers were also used.

With advancements in science came cryogenic freezing; a much faster process than all these methods. Products showed higher retention of water as well as their natural qualities, according to a blog post on the Cornell University website.

Is There a Future for Liquid Nitrogen in the Food Industry was the title of an article published in Gasworld, way back in 2006. Today, liquid nitrogen, with its ability to rapidly produce extremely low temperatures, is in high demand in the food industry worldwide.

It is the primary agent responsible for producing ice crystals that are small in size and which help products retain moisture. It is particularly important in food transportation and processes like spice grinding, where a substantial amount of flavor is lost due to the heat generated.

If we talk about gases like liquid N2, we also have to talk about the importance of cryogenic equipment, such as valves, pumps, vaporizers, and storage tanks, which play a vital role in maintaining accurate temperatures and preventing leaks, according to Clark Cooper.

Cryogenics in the Retail and Convenience Food Industry

The middle-class consumer prefers well-prepared food and time-saving quick dinners when they get home from work. This need for convenience is coupled with a desire for good quality too. On the other side, retail and quick-service operations, in the form of fast-food chains and casual dining restaurants, also form a sizeable portion of the demand size. On the production side, this means more activity in the form of cutting, slicing, marinating, injecting, and breading. At the heart of all this, lies cryogenic technology. Improvements in technology are helping to boost production by thousands of pounds per hour, according to an article on Refrigerated and Frozen Foods.

So, remember to thank science the next time you put a frozen meal in the microwave. 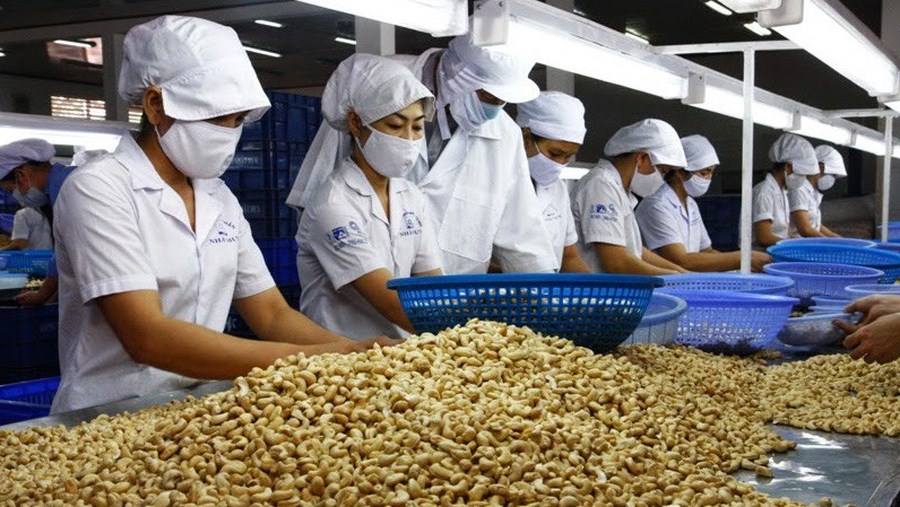 Food processing, which originated in the prehistoric times, is the set of techniques used to transform raw ingredients into food — or food into...