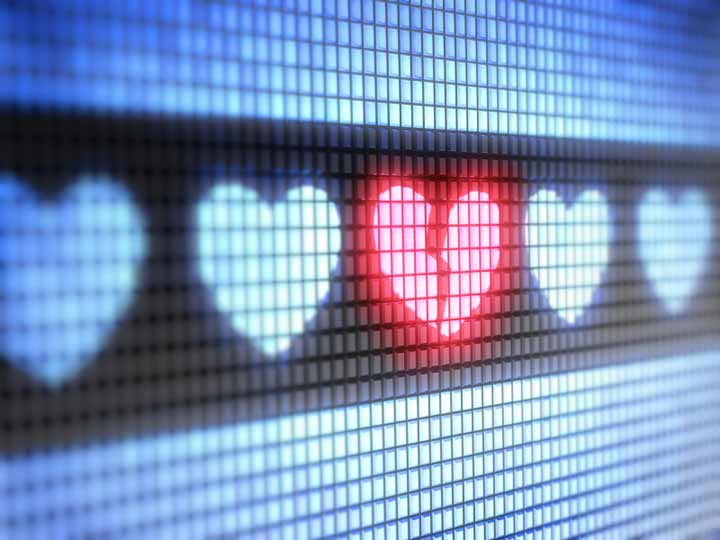 Day and night, countless hostile eyes are spying upon internet users, searching for their next potential victims. Most of the time, the ultimate goal of the online scammers is to take money from the pockets of their prey, but during the process, the victims might have already compromised more than money, including personal information, privacy, and even their hearts. According to CrimeWire, romance scams is one of the most common cyber crimes nowadays, and the usual victims are middle-aged individuals who have gone through certain hardships in romance, such as divorce, widowhood, and disability. Since these people have a greater tendency to look for romantic relationships on the internet, the scammers will target these innocent and broken hearts, and then approach them in a more “genuine” and “sophisticated” manner than the direct request from their fellow Nigerian tricksters. By winning the trust of their victims, the scammers start to request for financial support; the first time a small amount, the second time greater, and greater, and greater. After the habit is developed, it will be hard for the prey to reject the money requests. In a recent report from Reuters, it is mentioned that more than hundreds of American women have already fallen into the trap of a romantic scams wave originated in Malaysia, and two of those women had even lost over $250,000 in a year. In fact, the actual loss figures might even be higher, because some victims would feel too ashamed or embarrassed to report their cases to the police. And not only female wallets and hearts were broken, but those of men too; some frantic lovers even mortgaged their houses to gather enough money for their “partners”.

So how exactly did the cyber criminals deceive the victims? First, the tricksters would pretend to be employees currently working abroad. Once they have identified their next victim, they would attempt to develop an online romance by giving false hope to the prey. Then one day, they would claim that something bad had happened to them, and asked the victims for financial help. According to internet fraud psychology expert Professor Monica Whitty, if the scammers were suspected by the victims, they would claim their “love” to the victims while admitting their swindling behavior, making it harder for the victims to believe that the relationship wasn’t real. And the most devastating point for the victims is the brutal fact that they were still being deceived, after they had given their money and heart to the fraudulent lovers.

To fight against the increasing instances of romance scams, we should really stay alert when visiting dating websites and chatting with strangers online. Do not give away personal information and love history easily, and be cautious if someone claims to love us. And aside from protecting ourselves, we should also protect our beloved ones, our families, and our friends. So next time if a friend shares his or her suspiciously “romantic” endeavor with some random people on the internet, you know what to do.

In this article:internet fraud, romance scams

How To Detect Yahoo Email Scams In Three Easy Steps

Millions of emails are sent and received everyday by Internet users across the globe. However, not all of these emails are genuine. Although there...