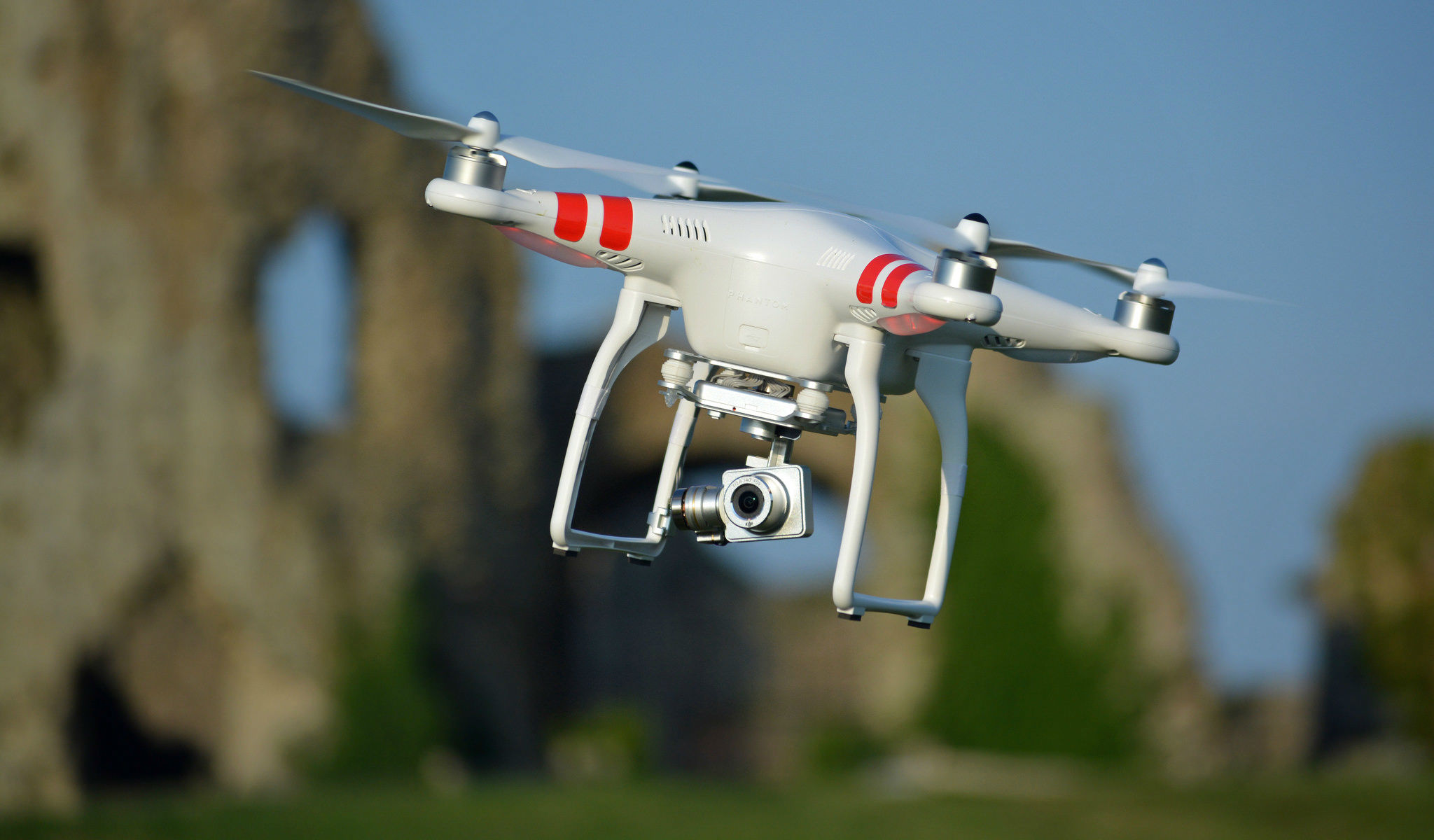 Drone is the common name for UAVs, and unmanned aerial system (UAS) is the more precise term for the aircraft, remote and screen that make up the system or aerial platform.

Even consumer-level drones are now often equipped with 4K resolution cameras or better. However, even though you can shoot some aerial footage or stills that wow amateur consumers, you can do so much better learning how to shoot video professionally with a drone.

1. Get Your Remote Pilot Certificate First

The FAA calls them UASs, and any quad, hex or octocopter you get for use as an aerial camera platform for professional use is going to weigh more than 250 grams, which is when drones need to be registered with the FAA. However, that just covers the aircraft and not the pilot.

If you are flying strictly for hobby purposes, then you likely do not need to take a test and get a remote pilot certificate (RPC). However, if you sell, or even give away, stills or video shot with your drone, that falls under commercial use and requires you to get an RPC. About the only thing you can do with the footage or stills as a hobbyist is posting them on social media.

2. Use a Pro Camera and Gimbal

Top drone manufacturers, such as DJI, make some incredible UAV and camera combinations. However, as a professional, you are going to need to use different lenses for different shots. Most drone cameras that come with the UASs have a wide-angle lens. This looks great for your garden variety aerial shots. A little lens distortion from the wide angle is expected at the edges of the frame.

However, this look is only suitable for standard aerial shots. If you have something else in mind, you need to get a camera and quality gimbal in the air that gives you the images you want. The FreeFly Systems are always a good choice. You can fly your own pro DSLR or another camera if you get a UAS with a rock-steady gimbal to support it.

You want to shoot using RAW format as it gives you the most digital detail per still image or per frame of your footage.

Compression is not your friend when it comes time for the post-edit. You cannot recover non-existent color data or resolution when editing images or video after it is shot. Shooting in the format that gives you the maximum amount of digital detail that the camera sensor is picking up gives you far more capability at post-edit.

If you are shooting pro video with a camera you already use, you probably already know this. If you are using a camera already mounted to a drone, check the settings and shoot RAW or uncompressed if possible.

4. Use a Two-Person System

It is very difficult to fly the UAV and shoot video at the same time. You have to look back and forth from the screen to the aircraft. This can also be a safety hazard. Instead, either select another professional to capture the images or video, or get someone else to fly while you control the camera.

Use standard directorial instructions to set up the shot, and then the pilot should do a test run through the sequence at least once to be confident for the actual shot. Handheld radios are great for queuing actors and spotters at a distance.

One person controlling the flight pattern and another handling the camera makes for a much better end result. If you are by yourself, then automatic flight controls offered by advanced drones is an option.

Shooting pro-quality video or stills from an aerial platform require the same skills and equipment you use on the ground, but you need to add in piloting skills too.

Plus, the aerial perspective of things is a field of visual expression that is still being established. You may be the next professional to develop an iconic aerial shooting style that will become ingrained in viewers and adopted by other video still-image artists everywhere.

As early cinematographers began to establish iconic shots from panning to close-ups, aerial videography is now wide open to new ways of capturing the best views of any scene. Let your creative juices flow while using drones to get your camera in the air.

In this article:drones, shooting videos, UAV 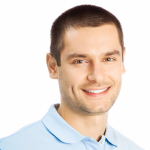 Gavin Hobbs is a passionate electrician established in Albuquerque, New Mexico. He is arnco-founder of the website Today Best Drone, a site where you can find reviews on the latest andrnnicest drones on the market. 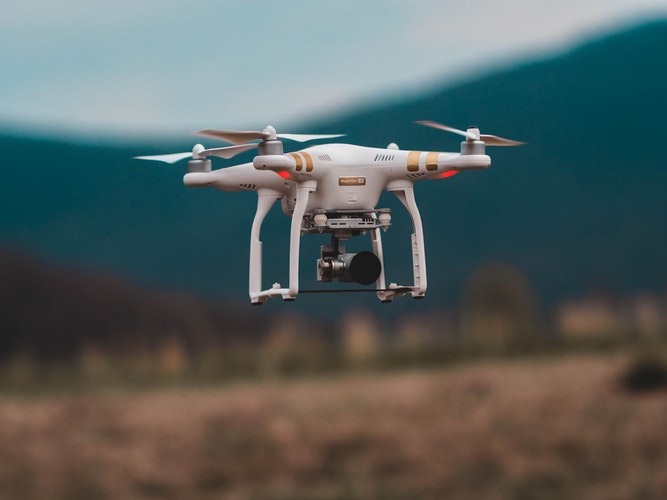 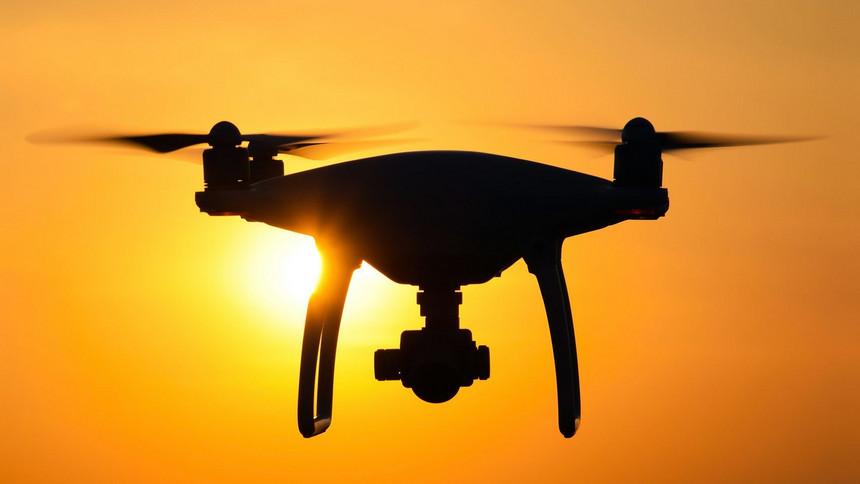 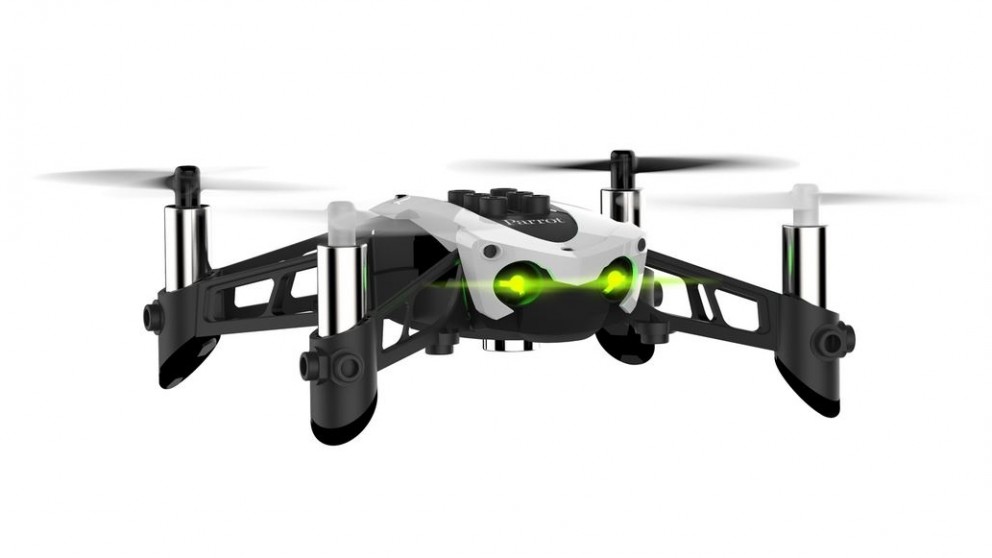