It’s no secret: The 2G shutdown is coming, and there’s nothing we can do to stop it. We only have a limited amount of available spectrum, and once we fill that space, it’s gone — and “gone” is coming sooner than you think.

Phone companies continue to gravitate toward 3G, 4G, and 5G technologies. These robust devices suck the spectrum dry, and before we know it, there will no longer be room for everyone. 2G devices are the low-hanging fruit, and they’ll be the first to go.

Some companies have already begun the switch. AT&T will stop providing 2G service in January 2017, and Verizon plans to shut down its 2G and 3G CDMA networks by 2021. While that may sound like a long time from now, the ripples from these decisions will affect consumers and businesses long before the last network goes dark.

Owners and producers of smartphones and other modernized devices won’t even notice the change. However, the millions of Americans who rely on 2G devices (or 3G devices with 2G backwards compatibility) are in big trouble. These tools will become useless once their networks vanish.

It’s not just old cell phones that will be impacted by the shutdown. Many vehicular monitoring devices, like OnStar, communicate over these networks. A small shop owner might find himself at a loss one day when his credit card machine suddenly can’t process payments because it has no connection. Oil and gas companies, some of the oldest adopters of 2G technology, will have to upgrade their systems or risk losing their connections to remote pipelines.

With 30 million active 2G devices in the U.S. today, many people will suffer from the switch if they don’t properly prepare.

How to Prepare for the Shutdown

Consumers and businesses can take a few simple steps to prepare their M2M devices for the 2G shutdown:

Understand your hardware options. The easiest way to deal with the impending shutdown is to upgrade your devices. Unfortunately, this involves some major upfront costs. 2G modems cost less than 3G modems, which explains why many businesses are dragging their heels.

The imminent switch has ramped up 3G development; companies are scrambling to create replacements for endangered M2M devices. So before you upgrade, be sure to study up and learn about your plentiful options.

Have a network transition plan in place. As wireless carriers force migration, customers must choose whether to upgrade to a more expensive device/network, transfer to a carrier that will provide 2G service for a few more years, or find alternative providers of 2G resources. Do your research and understand which plan will save you the most money, both today and in the future.

Learn from the past. Much of our current IoT infrastructure depends on 2G technology. These 2G builds do not allow future-proofing (i.e., if you want to upgrade, you need a new device because your current one isn’t compatible). Learn from this generation to plan for the next; sunsetting is not unique to 2G technology, and the same challenges will arise later with 3G and 4G networks. Take lessons from today’s challenges and see if a bigger investment in more advanced technology makes sense for you or your business.

2G won’t survive for much longer, but with proper preparation, you can avoid the consequences of sudden network shutdown. Plan ahead, understand your needs, and evaluate your options carefully so you can avoid the hassle and transition seamlessly. 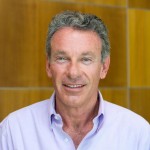 John Horn joined Ingenu after serving as president of RacoWireless, a leading provider of machine-to-machine (M2M) connectivity solutions. He led the company to record growth and multiple awards for its accomplishments, including recognition as the “Most Innovative Company” and “Entrepreneurial Company of the Year.” Before joining RacoWireless, Horn was a leader at T-Mobile for more than nine years. At T-Mobile, he developed and managed indirect distribution for its California launch, the largest launch in wireless history. During his last six years at T-Mobile, he focused specifically on developing the company’s M2M program and go-to-market strategy. He also helped T-Mobile earn recognition as the market leader for M2M services. 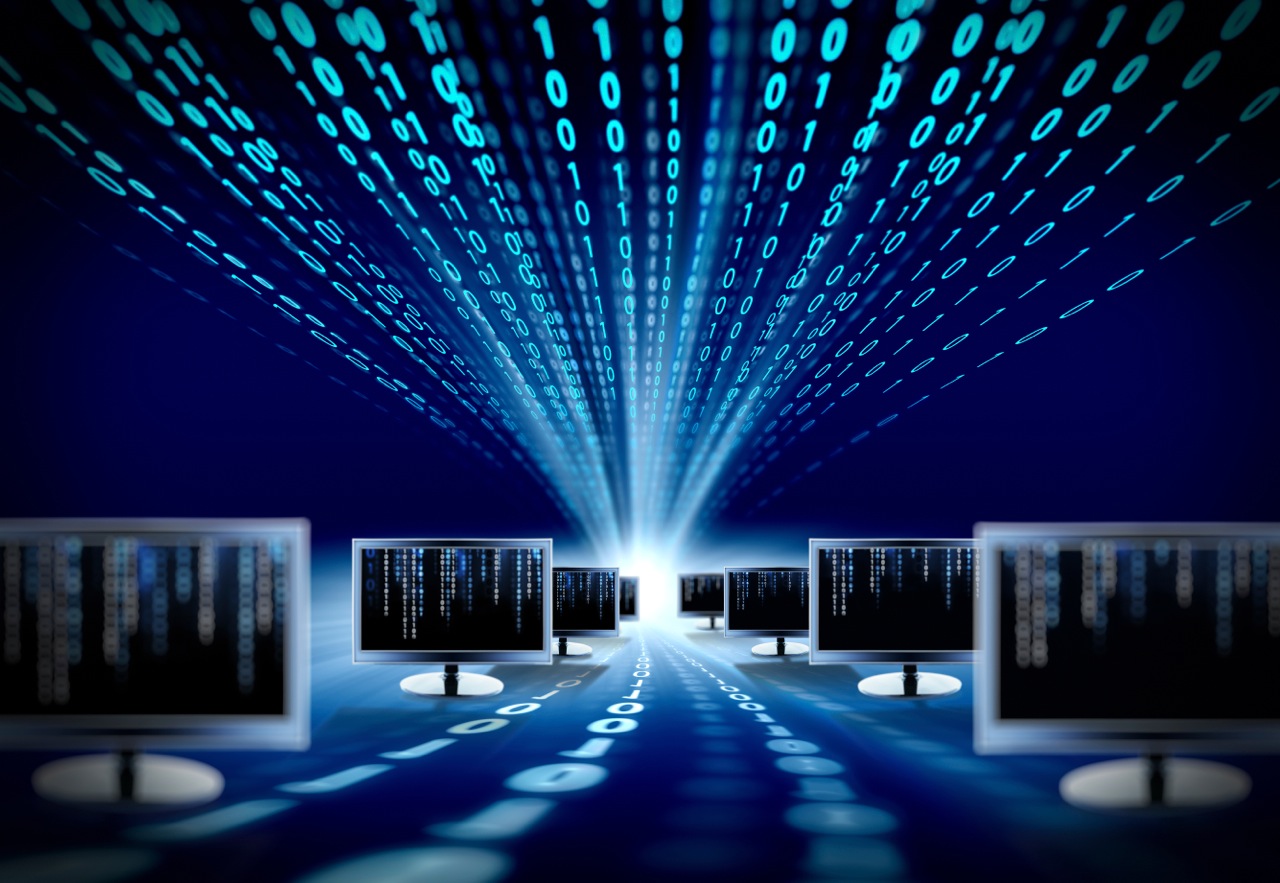 Younger members of the Millennial Generation were born and raised with the internet, and thus they may feel as if certain information technologies have... 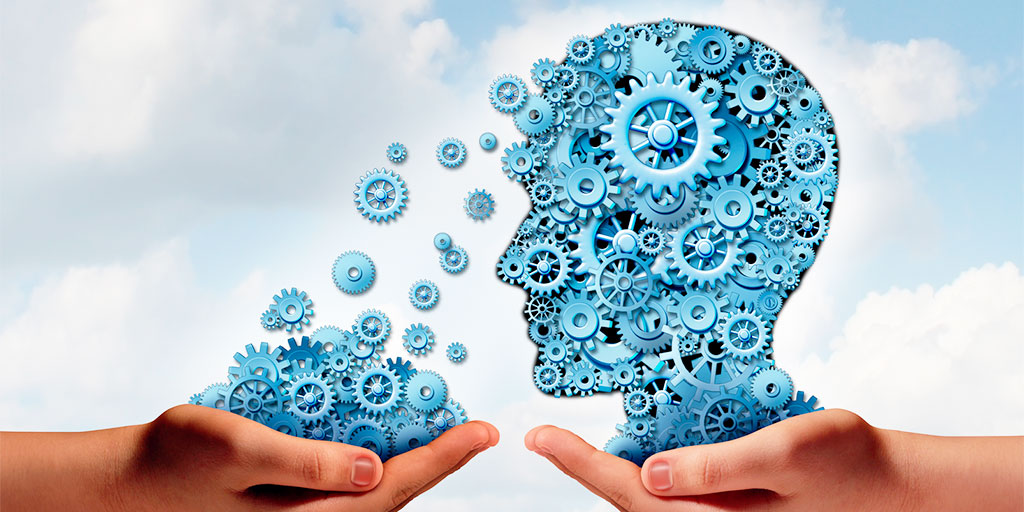 There’s almost no kind of company that doesn’t have at least a limited information technology department, but a huge percentage of those companies are... 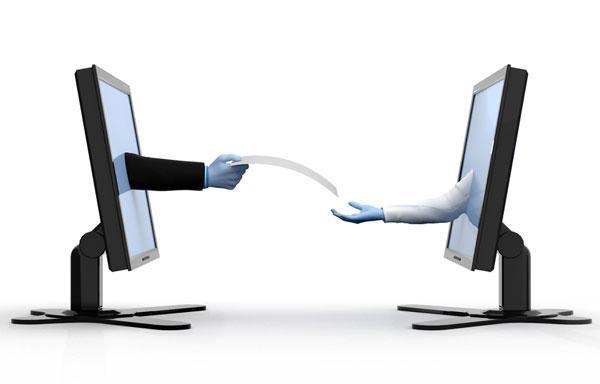 5 Possible Ways Of Sharing Files On A Network

It is the delight of everyone within any network to be able to share files, especially those using Windows network. If you would like... 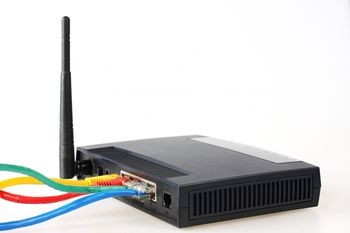 Is There A Router That Fits Your Needs?

Once no more than a novelty for home offices and small businesses, wireless routers are now closer to being a necessity. Unless you do...