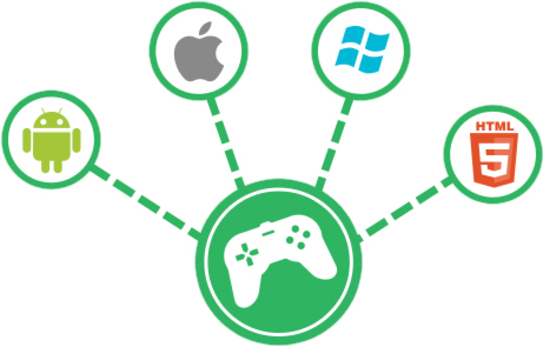 The world of mobility has truly changed the dynamics of the marketplace in every sense of the term. It is almost impossible to witness a world today without mobile applications that is aimed at providing better consumer experience in all aspects. It is important to note in this aspect that mobile game developers have consistently gained in on significance in the recent years. There is an immense opportunity for mobile game companies in today’s business sphere as there is a huge market possibility available in front of them.

In 2012, approximately 57.33 billion free apps were downloaded on mobile devices. By 2017, download figures for free mobile apps and games are projected to reach 253.91 billion. And that is not possible without mobile game developers.

However, mobile game app development have evolved rapidly in the last few years and the mindset of the consumers have evolved with time. The mobile phone game companies are making giant strides ahead to provide the best applications in android, IOS or windows that provides ease of access and a free playing mechanism in all proportions.

It is precisely for this reason that there is an increasing demand among companies to foster and hire game developers that offers their companies an unique edge and dimension in all accounts.

There are a number of companies in the corporate world today who are seriously investing on game developers for developing highly specialized games across varied platforms that provides their consumers with an enriching experience.

The market potential is only going to increase in the coming times due to potentiality of the resources that we have in place. The gaming world is going to get bigger with ample exposure and time.

In this article:mobile game developers 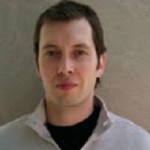 Web Developer, Editor and Contributor at AIS Technolabs – a Web Design and Development Company. Helping global businesses with unique and engaging tools for their business. I write about IT, Web, Games & Applications technologies and solutions.