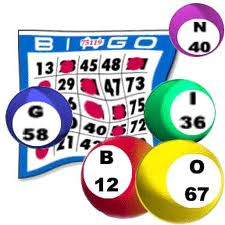 Ever since Adam and Eve left Eden, bingo has always been a fascination to most of Americans. Bingo is a game of chanceplayed with randomly drawn numbers which players match against numbers that have been usually pre-printed on 5×5 matrices.

To its avid players who are mostly the senior members of our society, bingo is something that you need to take VERY seriously. It is more than just a social activity for them. Forget about the family or personal issues for once, they’re there to conquer the night and enjoy the journey of outplaying their opponents. Get out of their way or else you’ll regret interrupting their game for the rest of your life. Funny but, my grandma is a living proof to that! In my early years, I’ve once been to a bingo hall with her.  I noticed that players will all just sit in silence most of the time and the only noise you’ll hear is coming from stampers against the bingo boards. I can imagine the rage of elderlies in Bald Knob, Arkansas when their only enjoyment has been suppressed.  The decision to ban bingo in Bald Knob went into effect May 1 of this year. The move is somehow seemingly contradicting to the state’s previous plan to consider gambling as one of the alternative sources of income in the middle of economic challenges.

The town which has a population of 3000 is the first to do so following the state’s decision to legalize charitable gaming six years ago.  In 2006, the state of Arkansas became one of the last states to approve charitable gaming.  At this point, Utah and Hawaii are the only ones prohibiting it.

Chad Hills, analyst for gambling research, once said that the national market has been saturated by states’ allowance of bingo, casinos and lotteries, and communities are pushing back. The analyst also thinks that the growth days are done with gambling, “It’s an interesting time, Vegas and Atlantic City are gasping for air and the other states are grasping for the nickels and dimes left.” he added.

As per research, playing bingo either going to a bingo hall or visiting online bingo sites has a health benefit as well. Through playing you can have fun, meet people, and stimulate your mind, which helps you stay mentally alert. It also adds up to feeling young. This must be the reason why we can’t blame these elderlies  if they’re so hooked up to it. 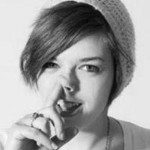 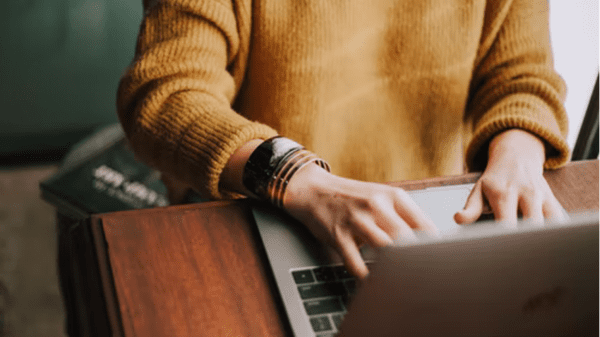 Playing online casino games has become a lot more fun and easy than it was a few years back. The advent of mobile casinos... 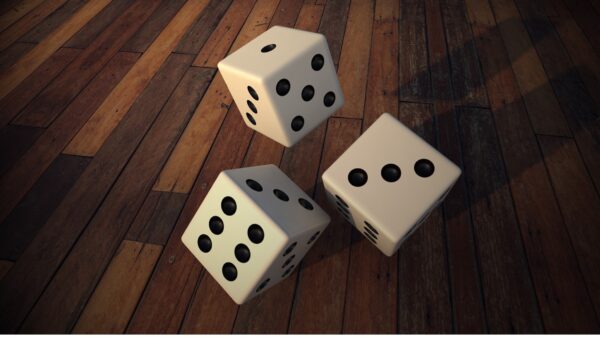 If you are reading this article, it is safe to believe that you have had an interaction or two with the gambling industry. Perhaps,... 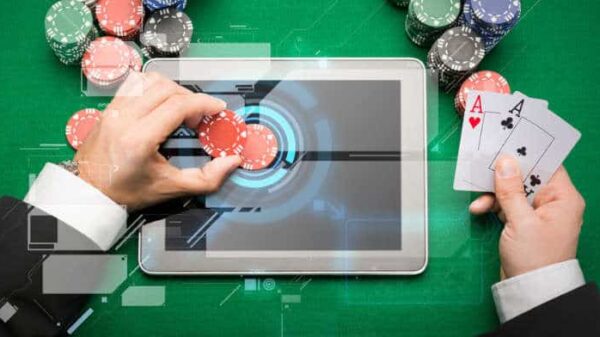