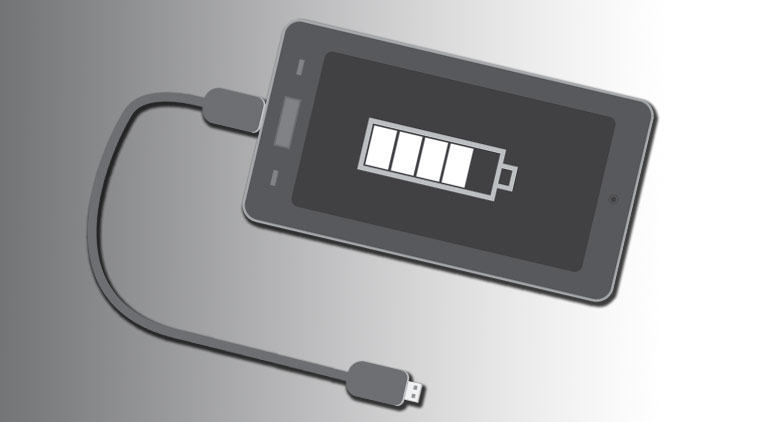 The GSM Association’s recent announcement at the Mobile World Congress 2009 that we would all be using universal mobile phone chargers by 2012 should be warmly greeted. Many people I know have a pile of chargers locked up somewhere in their closet for different mobile phones, sometimes from the same manufacturers’. This can be a source of frustration particularly if one mistakenly took the wrong charger on a journey or completely forgot to take any along.

This development came about as a result of an agreement reached between the GSMA and 17 leading mobile phone operators and manufacturers such as Nokia, Orange, Samsung etc. and the aim is to make the standard chargers available from the 1st January 2012. When implemented, the universal chargers will have a similar Micro-USB charging interface and therefore provide a wide range of benefits to consumers’ and the environment alike. These benefits range from environmental protection by its consumption of less energy, waste reduction and relative longevity when compared to currently available terminals.

Furthermore, consumers’ will now be able to use the same charger for future handsets which means that when one either takes the wrong instrument on a journey or completely forgets it at home he can be sure of finding an alternative in any available charger. In addition, this would imply that user dependence on mobile phone kiosks could be significantly reduced and manufacturers would not need to produce so many chargers again thus resulting in  the possibility of further reduction in the cost of mobile handsets due to the fact that chargers would now be produced and sold as separate items from mobile phones. Although this standardization plan is said to be “ambitious” and still in its early stages, it is clear that if successful we would all be beneficiaries.

In this article:universal mobile chargers