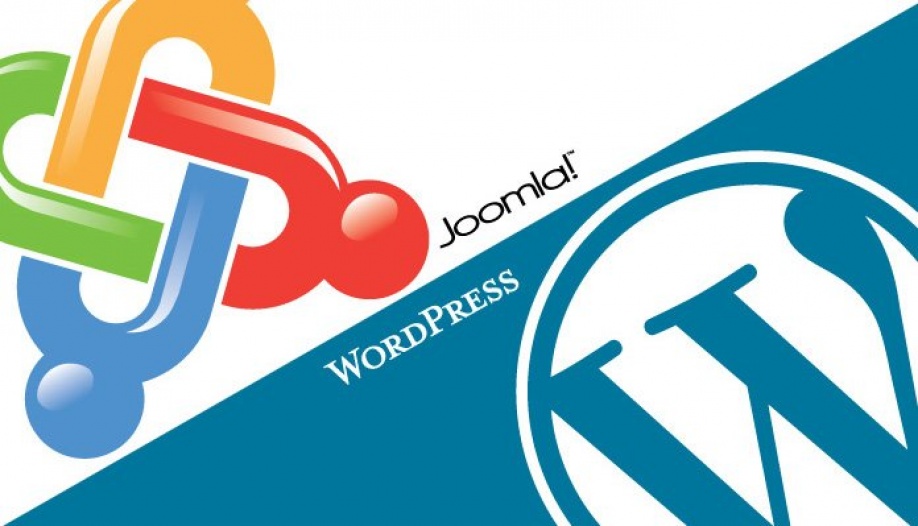 In the natural order of things, the tech world we are experiencing today has seen that WordPress has several million downloads more compared to Joomla, but Joomla still exists, it exists in the same space as WordPress does and is doing relatively well.

Why would that happen?

Is it is a fair comparison for WordPress to be compared with the likes of iPhone?

Maybe, perhaps not an accurate comparison… okay by now, it should be about Joomla.

What is the best value you would be willing to spend on customizing a project based on WordPress in comparison to Joomla?

Maybe $10k? Or higher, that is the utmost you will be willing to spend? Well, guess what, Joomla projects can fetch business in costs upwards of $100k+ and they are extensively being used by both government and privately held enterprises.

Joomla works on similar technology i.e. PHP as its counterpart WordPress does; still, is considered upgraded version or the enterprise version in comparison to WordPress.

The file structures, modules and support rendered are most easily suited for an organization environment than that of a single person usage or a small team usage.

Features and capabilities apart, it can deliver everything that WordPress can and that includes:

The reasons for Joomla to remain relevant are pretty simple:

Whenever a scenario arises wherein a publishing house or enterprise looking to run their own in-house knowledge management units, the business case prompts usage of Joomla in a very organic manner.

This is and several such reasons have made Joomla a very desired, stable and robust framework to work on.

Joomla makes your business run and delivers support structures better than WordPress can on any given day.

Not discounting the fact that WordPress has similar capabilities made available via various plugins, it is still not as organically functional as Joomla.

Care for further case studies on Joomla, WordPress or such CMS frameworks, keep visiting us. 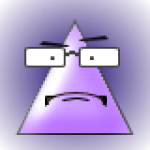