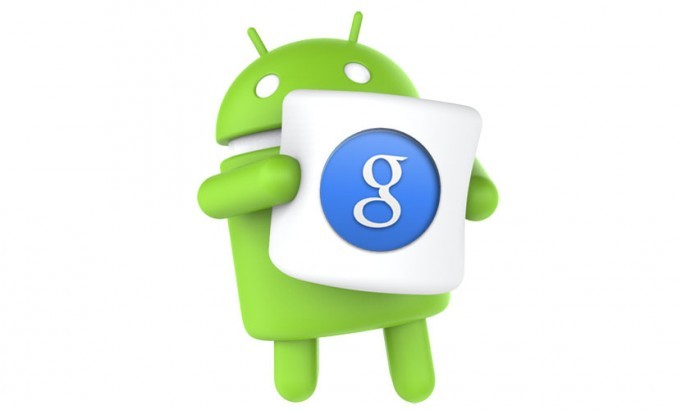 Today, Android has emerged as the leading and dominant mobile operating system across the world. The trend that Android has followed is to name each version after a food item or sweet. Following this trend, Android 5.0 was labeled Lollipop, Android 4.4 as KitKat, Android 4.1 was called Jellybean and version 4.0 was named Ice-cream Sandwich. In keeping with this trend, Google has now named Android 6.0 as Marshmallow. On the Android Developer blog, product manager Jamal Eason said that those developers who were seeking to develop or update applications for Android could now download the software.

The enhancements in the latest version include:

When the software debuted, it was first referred to only as Android M. Although these names sound amusing and almost comical for the most popular mobile operating software on earth, Android itself is a serious OS meant for professional developers. Today, the software powers more than 80% of the world’s phones manufactured by leading brands such as Samsung, HTC, as well as Motorola. The Google Now on tap can be accessed by holding the home button of your phone, when then serves useful information based on what you are doing at the time.

However, Google’s users are very slow in responding to the changes that Google itself brings about regularly in the form of version updates. Currently only about 18 percent of Android users are using Lollipop, which is the most current available version of the software. In an issue called fragmentation, about 73 percent of Android users, which comprise the majority, are using the older versions of the software.  This can be compared to iOS 8, which was released in September 2014. It powers iPhones as well as iPads, and is on 85% of Apple’s devices.

Android Marshmallow has been released as an emphasized security measure. Actually, lollipop contained a bug called Stagefright. This bug allowed users to take control of the device by sending a text. Nevertheless, with the release of Android Marshmallow, the search giant expects it to take on iOS effectively. However, only the coming days will tell! 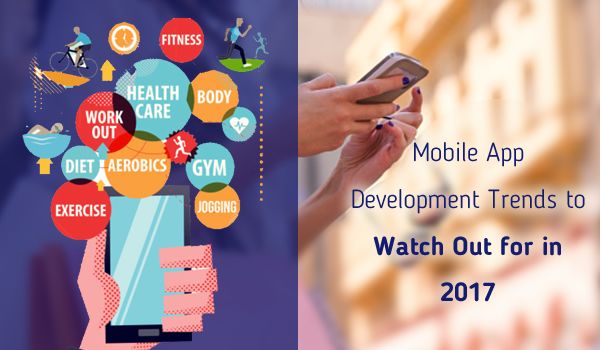 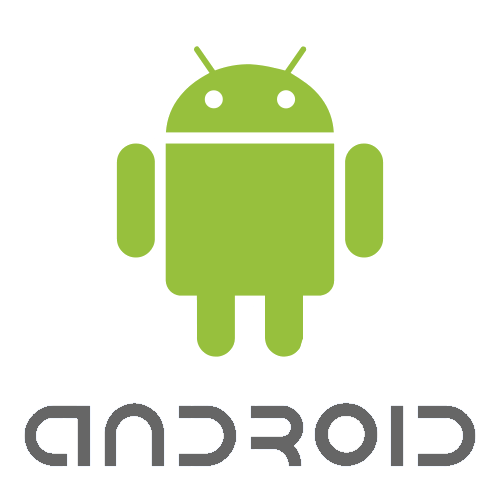 Developed by Android Inc, this powerful operating system (OS), Android, has reached great heights these days. Initially launched in 2003, Android was acquired by... 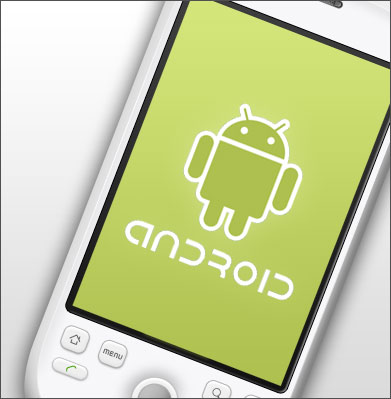 Android is an open source platform that has encouraged many businesses to shift to it from other platforms. It is the most preferred platform... 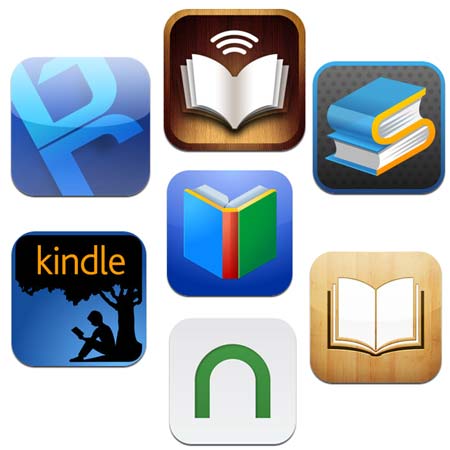 Android application development has entered into almost each and every sector. Android apps developers have left no area untouched when it comes to creating...