In a bid to become more competitive with the likes of Apple and Google, Nokia and Microsoft have formed a major partnership that will see Nokia’s Symbian operating system (OS) replaced by Microsoft’s Windows Phone OS within the next two years. With the recent successes of Apple’s iPhone and Google’s Android, this move is seen as a necessary step to ‘deliver an ecosystem with unrivalled global reach and scale’ for Nokia smartphones. As part of the deal, Microsoft’s Bing will power Nokia’s search services, while Nokia Maps would be a core part of Microsoft’s mapping services. However, Nokia has reserved the right to introduce tablets using other platforms which means that Windows may not be the exclusive OS for Nokia tablets.

Presently, Google Android appears to be the main choice for most phone manufacturers that intend to challenge the iPhone. However, while Nokia remains the number one mobile company in the world, there are  still some causes for concern especially with plummeting market share which dropped from 41% in 2008 to 31% in the last quarter of 2010. This is in addition to Nokia losing ground to the iPhone and Android-based devices coupled with a mere 3% share in North America – the world’s largest smart-phone market.

To date, Apple’s iPhone is the leading smart-phone in the market, followed by Research in Motion’s Blackberry which is very popular among business people. No specific date has yet been given about when the first Windows-powered Nokia phone will be available.

Can the partnership with Microsoft help Nokia recapture the smart-phone market from the likes of Apple and Research in Motion? 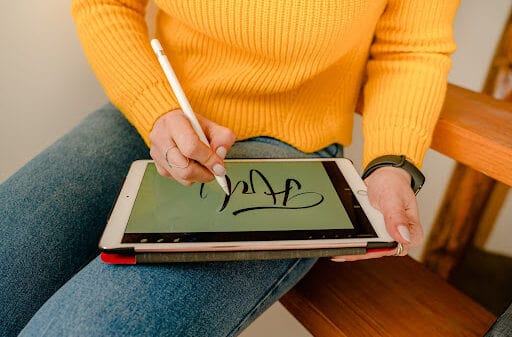 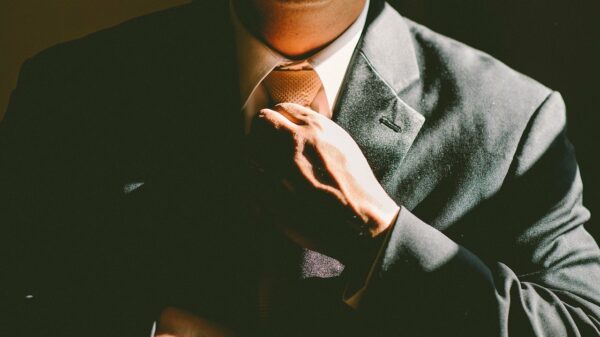 Want to learn how to start a partnership business in the US? The process can seem overwhelming, but this post distills it into 9...