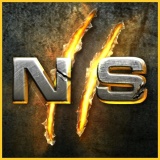 It has taken 10 years for Unknown Worlds Entertainment to make a sequel to Half-Life engine. Trust me; it has been worth the wait. Natural Selection 2 stands out among the other multiplayer games on the market today-available on Steam for $24.99 and $39.99 for the Deluxe edition.

Like its predecessor, Natural Selection 2 is a combination of first person shooter and real time strategy. You have to get through the game (or map) by building new bases, harvesting resource nodes, making use of new technology and of course, destroying the enemy. The game is played between the Marines and the Aliens. The game is over once the final Hive (for aliens) or the Command Station (for the Marines) is destroyed. From the very beginning it promises to be an action packed and strategic struggle. Only the best man (human, so to speak) or alien can win in this game. The game tests your skills like never before. The game starts off in the same way as anyone else but then you have to choose whether you want to go into an alien hive or a human command station. This switch will give you access to new commands, and let you issue orders as well as build new structures. Remember that Natural Selection 2 is all about teamwork. After all, real time strategy plays a major role in this team based shooter game. You may succeed in defeating the enemy all by yourself but you may also soon find yourself at the starting point before you get much further in the game. The key is voice communication. Two or three coordinated team members can take out the opposing team effortlessly, giving your team the advantage. Your success or failure in this new game depends on the Commander. One person from the team has to take on the role of Commander. This Commander has access to a map from which he/she will have to plan and see the best way to get together resources.

If you are playing as a Marine you will be able to use better weapons such as flamethrowers, shotguns and grenade launchers. You will also be able to build teleporters which will help you to move quickly around the map. As the game progresses you will be able to update your machinery as your team unlocks the technology inside the game. Players will also have their own resources pool which they can spend whichever way they like.

Playing as an Alien will be well, alien to begin with. You will have to get used to dealing with various abilities and traits. In addition, you will also five different alien forms to choose from. However, you will first have to start off playing as Skulk. After you build up your resources you can change in to Lerk ( a flying alien), or Onos ( a huge elephant alien) or Fade ( a two legged alien ) or even George ( an alien who can heal).

So whether you are a commander on the alien side or on the Marine side, the game will keep you riveted and keep you coming back for more. It is a brilliant game built on player feedback. What more could you ask for? 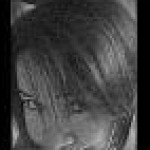 Should You Buy Splatoon 3?

Splatoon 3 is the third game in Nintendo’s Splatoon franchise about squid and octopus children that can morph between a humanoid and squid form...

The Elimination of Error in the Marine Industry

Introduction Despite the fact that I have spent the majority of my life living by the sea, I must admit that I only have... 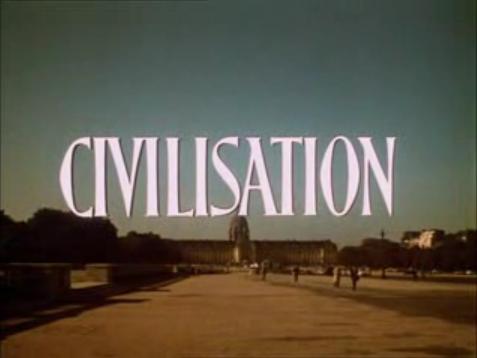 Find Out About Our Future From Civilization II

We are used to science-fiction movies and books portraying Earth’s future. We are even used to playing video games on the same subject. But... 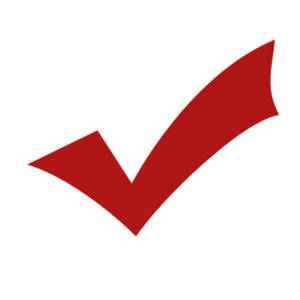 Enthusiasts always have an opinion about what should top the list of best video games. Of course, their choices are supplemented by the games’...