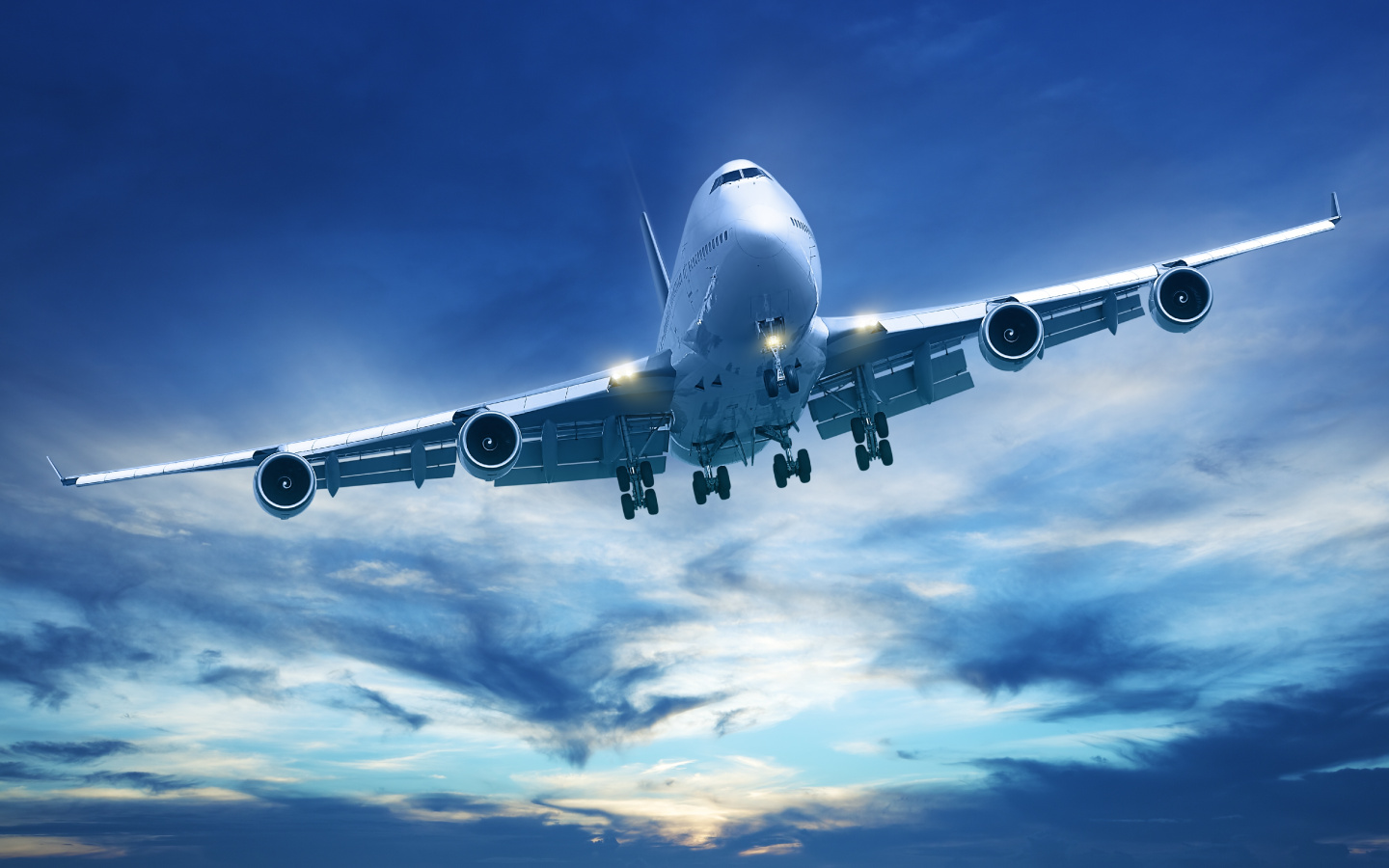 There’s a storm brewing as you arrive at the airport. You’re probably wondering if your flight could be grounded due to the bad weather. What’s the big deal anyway? It’s not like the plane’s going to get struck by lightning—or could it?

Around 25 million lightning strikes occur in the United States every year. In fact, lightning hits every aircraft operating in the U.S. at least once a year. The extent of the damage depends on the severity of the strike, which can range from minimal to severe. However, it’s important to note that lightning strikes pose no risk to the occupants of the commercial plane.

Methods to improve a plane’s external conductivity have been a priority especially since the majority of newer aircraft are comprised of composite materials. This includes NASA’s new sensor for protecting against lightning strikes.

Engineers have significantly improved aircraft designs to include composite material for increased fuel efficiency and overall material strength. Almost all commercial aircraft manufactured after 2012 integrate a percentage of composite material into the design of each airplane.

Companies, like SPI Borescopes, have crafted nondestructive inspection tools such as articulating video borescopes. These aviation borescopes allow technicians to quickly examine multiple regions with top accuracy. These advancements and strict inspections procedures directly contribute to the increased safety of traveling by plane.

All planes are designed in accordance with international safety standards to withstand a lightning strike. Planes are designed meticulously with a focus on the electrical components and wiring. If the electronics and fuel tanks are not solidly grounded, electric arcs could form and threaten every person on the flight.

Lightning usually strikes a plane at the nose or a wingtip. The electrical current then exits the plane through the tail. In older aircraft, the all-metal airframes are highly conductive, allowing it to effectively tolerate the strike.

When lightning strikes a newer composite aircraft, the structure is more vulnerable to damage. This is the downside to using composite materials in commercial airplanes. It’s unable to tolerate the extremely high temperatures of the electrical current ripping through the exterior of the aircraft as well as the older aircraft.

While many aircraft manufacturers have attempted a workaround solution by including more metal wiring (sometimes a metal mesh) in or on the composite material to enhance overall aircraft conductivity, it is not necessarily the best solution.

NASA’s Langley Research Center has developed a lightning strike protection and damage sensing technology that can be fitted to composite aircraft currently in service.

The Sans Electrical Connection (SansEC) sensor technology is a wireless electromagnetic resonator. It’s a unique conductive spiral operating on an open-circuit design. It doesn’t have any conventional electrical connections. It’s powered by time-varying electromagnetic fields and not a direct power source. It’s extremely durable and resilient to damage.

Unlike most sensors, it can measure for unrelated variables like fluid level and temperature. It has fewer materials, weighs less than closed-circuit alternatives, and operates as a single component.

It measures the electrical impedance of physical matter in close proximity of the sensor. It’s capable of dispersing the lightning strike current to help decrease lightning damage. Additionally, after a lightning strike, it detects and identifies damage to composite materials.

These fields create “Lorentz” forces meant to determine where the lightning will hit. Finally, it spreads the points of entry and exit on the aircraft in an attempt to reduce damage.

Is it Safe to Fly in Lightning?

Considering the last commercial aircraft to crash directly as a result of lightning was in 1967—the answer is yes. Over the years, aviation engineers have developed strategies for protecting aircraft from lightning. Overall, commercial airplanes are designed to handle hits by lightning and have proven to be safe enough to weather the storm.