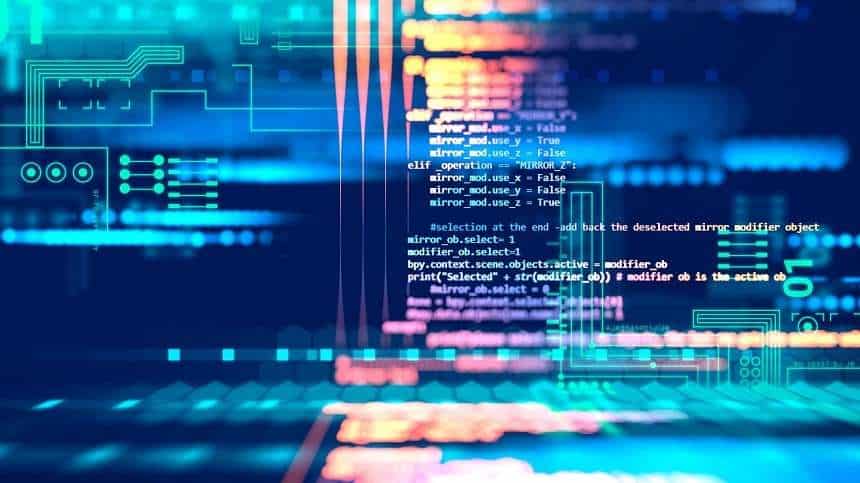 Every company wants to integrate modern business solutions. Enterprise custom software development is the answer! Software companies are now looking for people who can program in enterprise programming languages.

There are many programming languages available to enterprises today. This wide selection of options makes it possible for enterprises to create software and apps that meet their business, team skills, and app requirements.

What is Programming Language?

Below are the different programming languages.

The Procedural programming languages paradigm is derived from structured programming and specifies a series of well-structured steps and procedures to create a program.

It allows you to create a list of commands by segregating your program into variables, functions, statements, conditional operators, and statements. Some examples are Adobe Dreamweaver or Eclipse, Microsoft visual studio, BASIC and C, Java, PASCAL, and FORTRAN.

Functional programming language uses stored data. This is often avoided in favor of recursive functions and loops. Functional programming is primarily concerned with the return value of functions. Side effects and indications that the storage state might be harmful are strongly discouraged. If a function is called, it is expected not to modify or perform any other o/p. However, it may make algorithmic calls or alter the parameters of those calls.

Object-oriented programming languages are built on objects, i.e., units containing data in the form fields and code in procedures. OOP provides many features such as abstraction, polymorphism, and inheritance.

Encapsulation is the fundamental principle, as it protects code. It emphasizes code reuse with the concepts of inheritance and polymorphism. This allows for improving existing implementations without much alteration to the code. OOP languages make up the majority of multi-paradigm languages.

These programming languages may be procedural and can include object-oriented language elements. However, they belong to their category because they are not full-fledged programming languages that allow for large-scale systems development. They may not include compile-time type testing. These languages usually require minimal syntax to get started.

Formal logic is the foundation of programming. Although the language doesn’t tell the machine what to do, it places restrictions on what it should consider doing. PROLOG, ASAP (Answer Set Programming), and Datalog are well-known logic programming languages. The rules are written in the form of classes.

Java has been the top-ranked programming language in the last few years. Java follows the well-known rule of Write Once, Run Anywhere. Java code can be compiled on any platform, and it will work without the need to recompile.

It is the base of Android’s operating system. It is also one of the most flexible and efficient programming languages. As a result, it is ideal for developing client-end enterprise software or applications.

Most enterprises use JavaScript to create websites, in-house software, and web applications. JavaScript is also a strong choice for front-end development.

Python is a simple programming language that is easy to understand and learn. As a result, it has seen much popularity in recent years. With the advent of Artificial Intelligence and Machine Learning, Data Science, and server automation, it has seen more popularity.

It is widely used to build AI-based mobile apps and web applications.

AI prefers Python to develop enterprise applications than any other language. However, it can develop various applications, including gaming, prototyping, and web frameworks.

Despite being one of the newest languages on the market, there are many information and libraries dedicated to this language.

The object-oriented syntax is simple to use and similar to English coding. Open-source language is intended to be both fun and productive.

PHP was initially designed for web application development. However, it is a general-purpose programming language that can also code high-end software. Its functionality has been expanded to meet modern coding requirements such as drone control and graphical applications.

It is still very popular with web developers and enterprise software developers.

Flutter is one of the most popular open-source projects on GitHub if you look at contributor count. Flutter is a platform-independent framework that allows you to build apps. Google introduced it into the market. Flutter’s support for many platforms has increased over the past two years. These include Linux and iOS, Android, Mac, Windows, and Mac.

Flutter apps are written using the Dart programming language. Google Dart saw a rise in GitHub usage in 2019. Dart is worth considering if you do cross-platform work nowadays.

TypeScript is a superset JavaScript. As a result, some developers don’t consider it a “full” programming language. It is, however, rapidly rising in popularity among coders.

TypeScript is slowly gaining market share from JavaScript. Even if you aren’t convinced that TypeScript is the new and improved JavaScript, it is worth your attention.

Clojure is becoming more popular as a hosted language. It uses the JVM type system. It compiles all of its functions to JVM bytecode. Based on its simplicity with Java, it could be the most straightforward programming language.

Clojure is an excellent Java library consumer because it provides dot-target member notation for Java calls. In addition, Clojure allows the dynamic implementation of Java interfaces and classes.

There are many programming languages, and developers may use several to develop the same project. It all depends on the customer’s requirements, their needs, and the suggestions made by system architects.

You will often need to learn different languages to develop enterprise software. These languages include C#, Java, Python, and SQL. Therefore, it is essential to use robust programming languages and have sufficient knowledge of the general-purpose language. 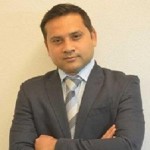 I, Kuldeep Kundal, the CMO of Cyber Infrastructure (P) Limited, and developers.DEV is the trademark of the CIS. I have been publishing technology content for the last ten years. Being inquisitive towards technology and management strategies has impressed upon me the mantra of success is to gain knowledge to share it. 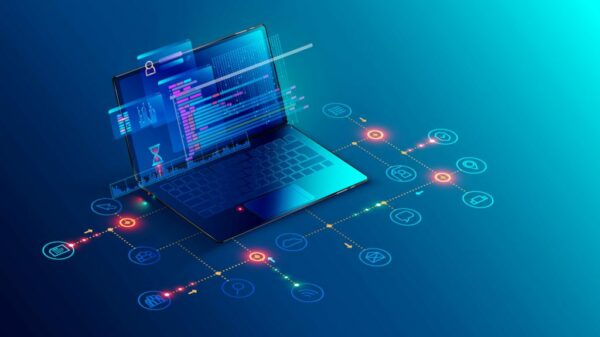 A software development company can create two types of software: custom and generic. Depending on your business needs, you can take advantage of either... 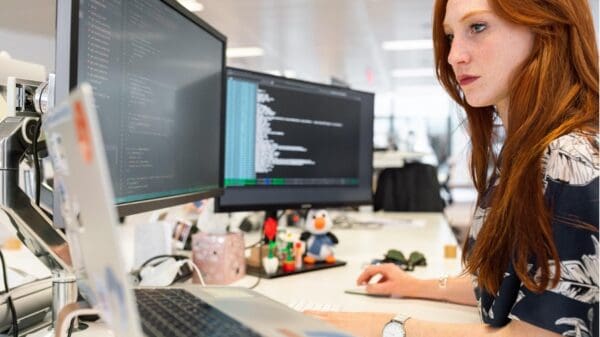 A professional and highly functional software development team requires lots of time to be built. Yet, even after that, you may need to downsize... 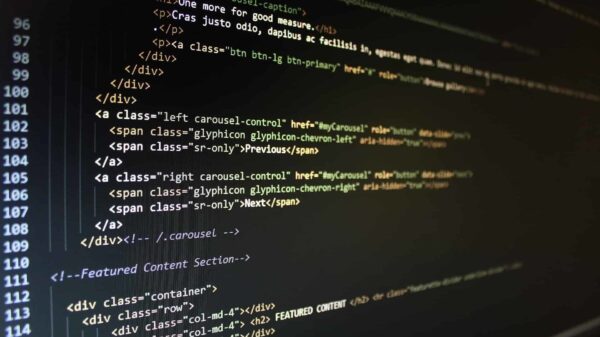 There are several practices for secure custom software development. Since software vulnerabilities have been increasing, successful cyberattacks have continued to surge across organizations. Organizations... 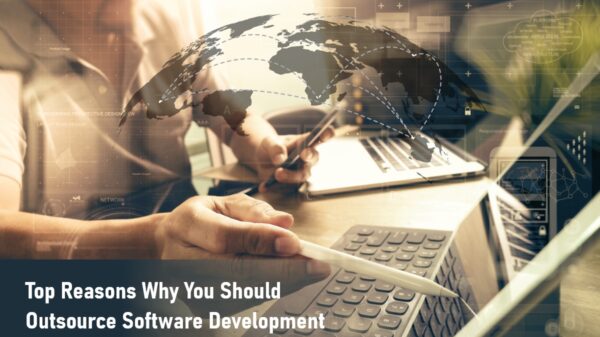 Top Reasons Why You Should Outsource Software Development

You should consider outsourcing software development needs of your startup because of the incredible benefits it offers. This article has the reasons!