The Microsoft Network (MSN) is set to upgrade and add new functions to its free email service, Hotmail. Microsoft hopes that this latest upgrade will make Hotmail more competitive with major rivals such as Google and Yahoo! While Hotmail remains the world’s biggest email provider, it cannot afford to stand still especially as other providers such as, Yahoo! seem to carry out regular improvements more frequently and are quickly closing in.

The new features, expected to be available from July or August, will make Hotmail more accessible through Web versions of the MS Office software and enable previews from video or photo- sharing Websites such as YouTube and Flickr. There are also additional changes designed to improve security against spam and phishing attacks. In addition, users will now be able to manage Web links, pictures or videos more efficiently without having to open attachments and filter inbox messages based on categories such as key contacts and social networks.

Furthermore, it will be easier to send files and images as attachments up to 10GB by uploading them to Microsoft’s free online storage service –  Skydrive. The attachments will only be viewable by the recipients of the email.

Which is your preferred email provider and why? With over 360 million users and more than 8 billion messages per day, how long before Hotmail is overtaken as the world’s biggest email service provider? 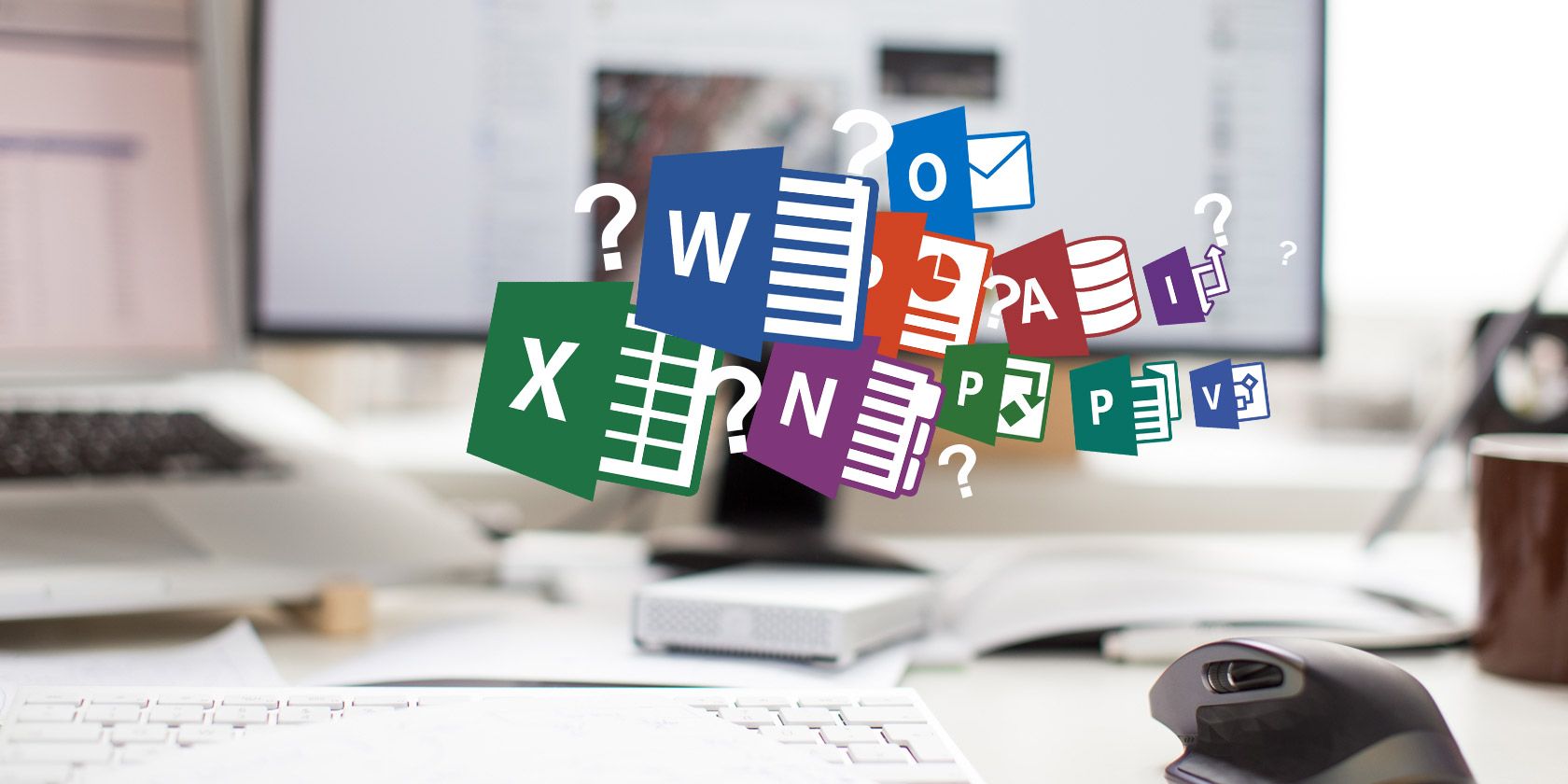 Planning to purchase Microsoft Office 2010, but not sure if it will help you out or not? If yes, then I am here to...