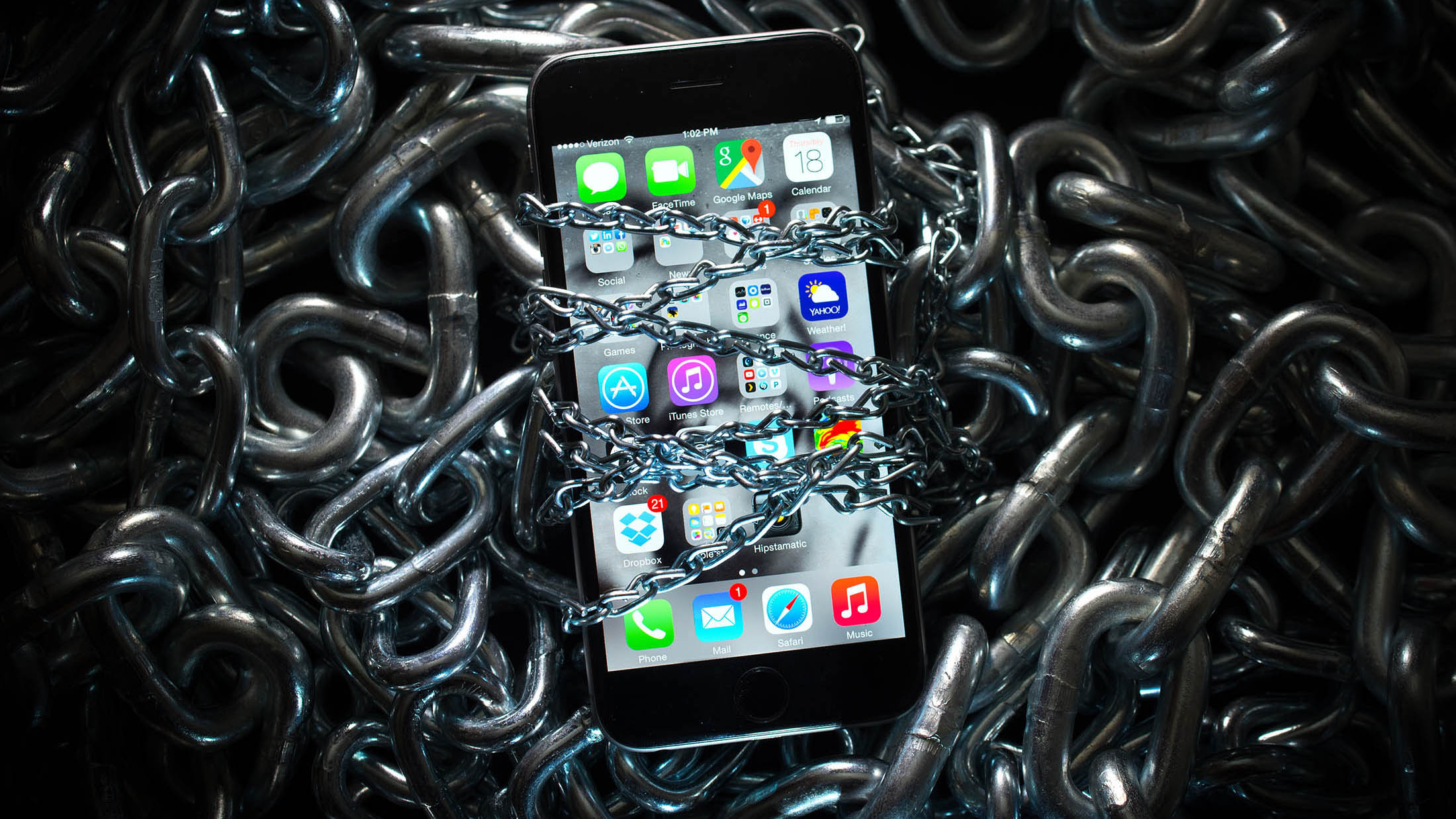 Mobile phones are probably the most common electronic gadget; 72% of the UK’s population own a smartphone, a figure which has increased by 14% in the last 10 months alone. As technology improves and we continue to use our phones to manage our lives, the demand for top of the range phones continues to grow, along with the cost of a handset. The most basic model of the iPhone 7 retails at around £520, making it the most expensive iPhone yet. This trend extends to other brands and is due to a mix of the higher production and retailer costs and exploitation of demand.

Smartphones are easy to steal. They are often on display in public, left on tables and desks and flashed around in less than savoury areas. They are easy to conceal and can be reformatted and resold without much difficulty. As the value of the phone increases, so does its desirability to thieves, leading to an increase in phone-related thefts and muggings.

The chance of being mugged can be reduced greatly by following some simple rules, saving you from losing your phone and valuables and keeping you out of physical danger. The easiest way for a phone to go missing is from a table in a pub or restaurant, where you may be chatting or concentrating on your food and drinks. It’s easy to slip a hand in a handbag or coat pocket, so make sure your phone is zipped away or kept close to your body. Avoid using your phone alone at night or flashing it around where people may be watching. Never give your phone to people who ask to borrow it in the street or who offer to take a photograph for you, as they may run off as soon as it’s in their hands. You could also carry a personal attack alarm.

If you are mugged, the losses you could incur aren’t capped at the cost of the phone itself. If you use your phone for online banking or if you pay for goods using Apple Pay, Android Pay or PayPal, it makes it easy for crooks to empty your bank account in minutes. The amount of data that we have on our phone is unprecedented, and thieves know this.

Keeping your phone safe from tampering is actually really easy. Most phones have a built in lock screen and apps that deal with banking and payments should have passwords and measures to stop large transactions without confirmation. Apps like Find my Phone allow users to track their phone if it goes missing and lock it completely. Some apps even allow you to take photos and record audio of whoever has the phone, which can be passed on to the authorities to be used as evidence.

Even if your phone is physically secured, your connection to the internet may not be. Many don’t realise that public Wi-Fi isn’t completely safe and can be easily tampered with, allowing criminals to view your personal information and banking details or to hijack websites you may visit. Accessing the internet via a VPN (Virtual Private Network) will ensure that your connection is encrypted from start to end point, or that another secure network you are accessing is extended to your phone. You can also keep an eye out for web addresses that begin with https:, signalling that your connection secure. Encrypted connections, as used on apps like WhatsApp mean that your data is only visible to yourself, and the person who receives it.  It can’t be read between those two points. The data can’t be read. While VPNs provide this service, it does depend on the provider.  Some still hold the data themselves, meaning the connection is less secure, and under certain jurisdictions may still be obligated to share that data with intelligence agencies when requested.

Smartphones can easily become a piggyback for thieves that are sitting in your bag or pocket right now. It’s easy to forget how much our phones cost us and can often become more of a tool than a luxury, but it’s important to remember how much they are worth not only to us but to criminals as well. 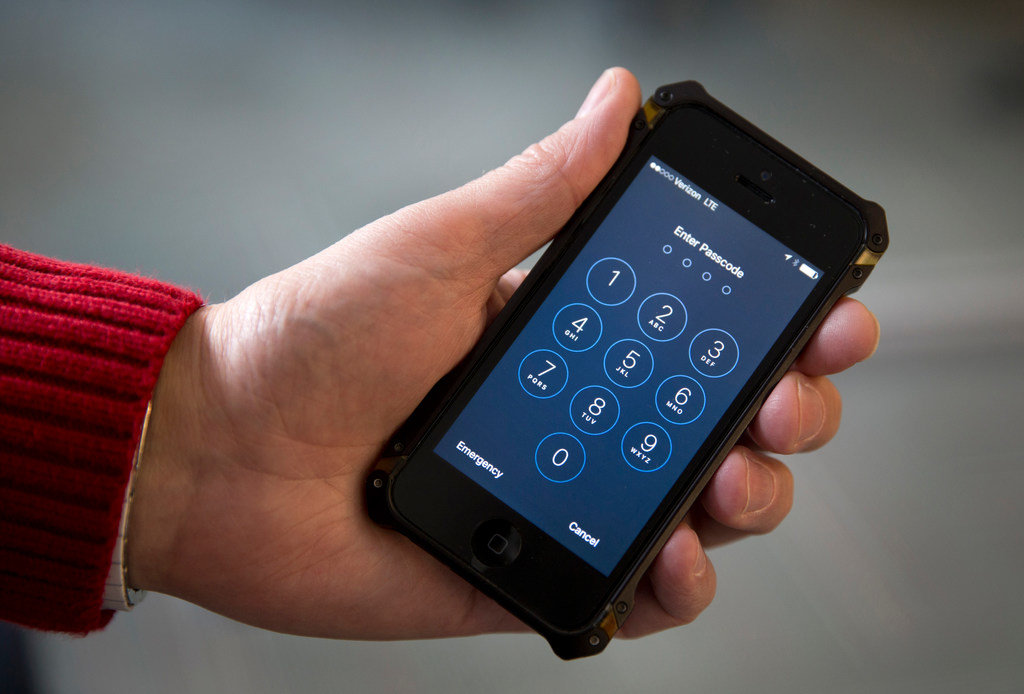 Some Extremely Helpful Features of a Keylogger for iPhone

The use of keylogger for iPhone has become immensely popular for a wide variety of reasons. Knowing and understanding the reason can have an... 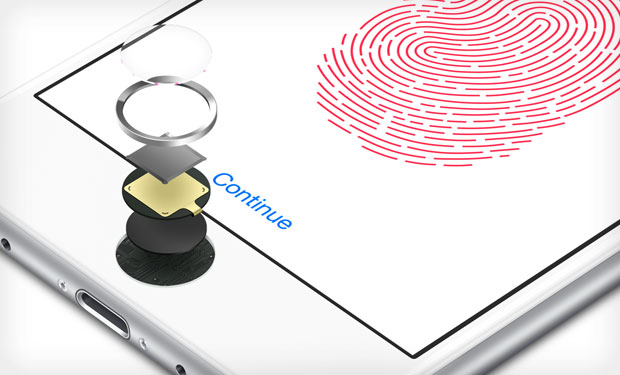 Security Risks of the New iPhone 6

For decades, Apple has been on the cutting edge of technological innovation. From the Macintosh 128K personal computer to the iPad to the new... 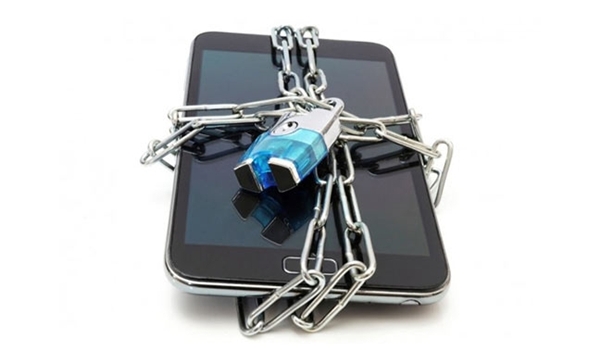 How To Easily Secure Your Mobile Devices

Way too many people assume that their mobile devices are automatically secure against hacking and identity theft automatically. Why this is the case I... 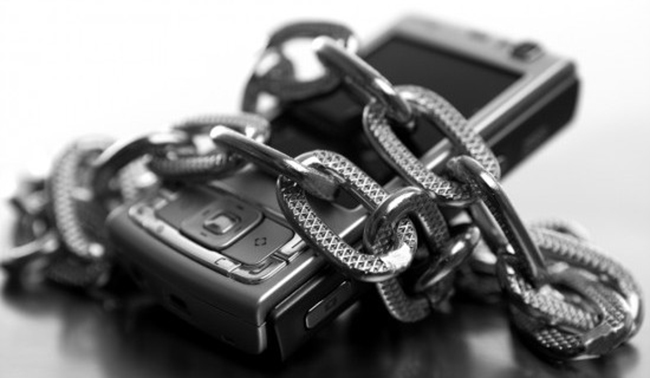 These days, we use our mobile phones for literally everything. From surfing the web to making business calls, our phones keep us connected with...