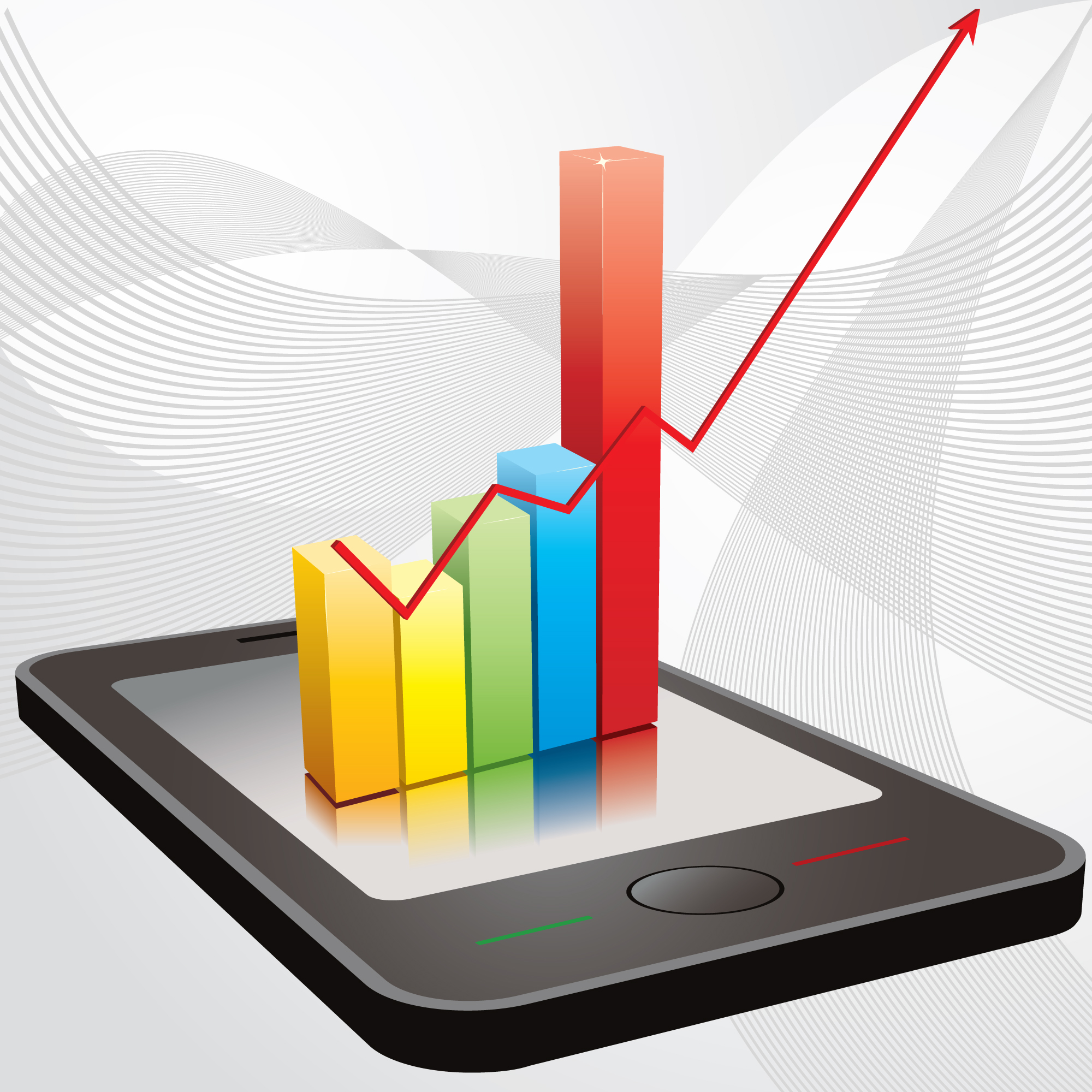 Today’s choice of technology undoubtedly plays a part in our everyday decisions and one study has ventured how far technology use can be correlated with one’s recreation proclivities. Drawing from a sample of 97,074 people, Chillisauce.co.uk has compiled their findings in easy-to-understand infographics that summarily tells the gist of their data.

Included in this study is how one’s mobile device choice can be interlinked with the size of their peer group. Emerging from the event agency’s findings is how iPhone users are the most social with over 15 people in the mean stag group, closely followed by Samsung S3 and iPad users with 10 to 15 people. Last on the list are Google Nexus users with only five people in their average stag group.

Relatedly, the findings also revealed that phone network is very much interlinked with the kind of activities a person is more predisposed to opt for. Following this, Vodafone users were found to be more inclined to book lap dance activities compared to O2 users who are much typically inclined for a night out in the clubs. Tesco mobile users, alternatively, would more commonly go for comedy club joints for their own stag parties.

Email-wise, travelling distance can also be associated with how far a guy’s most likely stag destination would be. It turns out that Gmail users are the most conservative travellers out there, who typically opt for local spots instead of going abroad. At the other end of the spectrum are those who use their work emails the most. Individually, this group has logged has more than 1,400 miles logged in the travelling department – choosing to go for European destinations over closer UK ones.

The study also outlined how one’s preferred stag activities can also be linked with their choice of browser. Safari users were revealed to be the most social and adventurous in comparison to their peers due to their inclination for extreme outdoor sports like kayaking, coasteering and white water rafting. In contrast with this are Internet Explorer users who prefer traditional food and drink activities over all other action-packed pursuits.

To get to know the whole summary of the findings, check out leisurestats.com for the complete details! 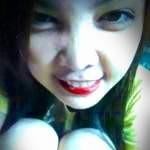 Mariebel writes on behalf of chillisauce.co.uk and is an expert analyst of technological statistics. Ever the systematic type, she busies herself with grand schemes of self-domination that may or may not come true.

Over the last few years, there have been many calls to break the company up. Advocacy groups feel that the company wields too much... 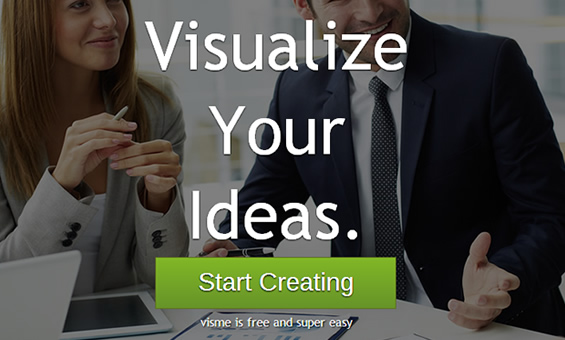 One of the most powerful tools when it comes to content and search engine optimisation is infographics. It’s 2014 and there is no doubt...