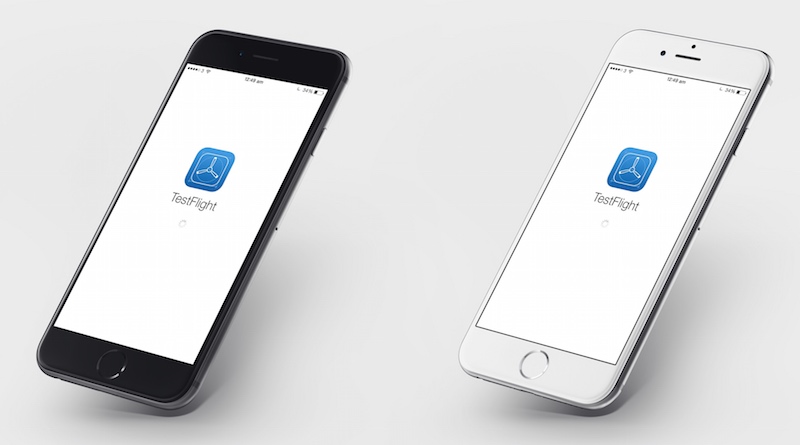 Has your app been tested on all levels satisfying real world requirements?

You might have come across the term beta testing a number of times while testing mobile apps. Before we dig deeper into what beta testing is and why is it so necessary for your mobile app success, let us first have a brief at the major app testing methods. Many testing methods are being used when it comes to mobile apps development. However, two major categories encompass all other testing processes: alpha and beta testing.

Alpha testing refers to testing the app within the organization by the employees itself, hired specifically for the job or possibly by colleagues who give their first-hand feedback on a partial version of the product with incomplete features or functionalities.

Beta testing refers to app tested by external stakeholders who are a selected group of end users who bring a third person perspective to the app. They test the app from the mindset of an end user pointing out the pros and cons related to design and development. Giving out free trials is often the best way to do this kind of testing.

App testing is undoubtedly the most critical part of mobile application development. Especially when it comes to beta testing wherein people outside the organization test your product and give a straightforward feedback. Good or bad, both type of reviews help to refine your product in the best possible way.

So finally, let us come back to our original question “Why is it so significant to go for beta testing in spite of the fact that alpha testing is conducted?” Let us find out.

Organizations avoid beta testing just because either they are over confident about their product or probably they want to save their valuable time and money. However, if you are doing it, you might get yourself into one hell of trouble. You will agree with us when you will read out the reasons why we are saying this.

Beta testing is a sort of initial buzz about your app created among a section of people. It will be soon enough when this buzz gets converted to oral marketing for your app. Among all marketing campaigns, word of mouth advertising is probably the most effective, as people have already tested the app and are spreading the app good will all over the place.

The key to any app success lies in user feedback. Whether an app is good, bad, or probably a mixture of both, can only be known when used by people not associated with an app, and having a neutral mindset before using the app. Alpha testing covers stakeholders inside the organization. However, it is the outside world, which plays a prominent role in promoting or demoting your app. People associated with app might get partial neglecting negative points and only praising about the positive points. However, people outside, who are in no way connected with the app, can decide how much useful the app has turned out for them. They will quickly point out things overlooked in alpha testing. This helps in modifying the updates and incorporating upgrades before the actual launch so that once released to a global audience; it is almost near perfect if not 100%.

Technical users and normal users see things with complete different perspective, and it is foolish to disregard any one of the two. Technical people have the knack of tracking major hurdles and hence they solve them in alpha testing itself. However, normal users are more proficient in finding out even the smallest loopholes, not possible to see from a technical eye. You never know when an error or bug might penetrate the app with some wrong action of a user. Once it occurs, the user would see fault lying with the app. And the final result? Ultimately, the app credibility is affected. Therefore, it is only wise to let normal users test your app through beta testing.

Beta testing involves all sorts of users having different types of devices in the form of tablets, and smartphones. Hence, your app is viewed on both large and small screen sizes giving a clear picture of its appearance and whether it works smoothly or not given any kind of resolution display. Testing app only on limited devices will satisfy some users. However, the app might turn out to be a nightmare with extreme conflicts and complications for others. This may in turn force users to update the app within few days, which is not a good thing to happen for the app reputation. Your app might get affected a lot with conflicting reviews and ratings from users on App Stores.

When you conduct Beta Testing on your app, it gets in the good books of App Stores. An app passed through Beta Testing gets positive vibes from App Stores, as they consider such apps highly diligent and safe to be presented to the users by approving them.

Ready to apply some testing on your app?

The purpose of creating an app is to make money, strengthen existing relationships, or build a brand new customer base. Whatever your goal is, without apt testing you will find yourself nowhere, and your app being either rejected, or lost amidst thousands of other useless apps. Presenting a top quality app to millions of users across the globe is important as it reflects your brand identity.

Getting over confident regarding your app, might put your name and brand image in a big trouble. It is better to take precautionary measures in advance rather than regretting later for life. Alpha testing is surely important to rectify the technical aspects associated with the app, however it is Beta testing that will help you rectify the core-working model and in turn help your app to be more useful as well as flawless.

In this article:mobile app, mobile apps 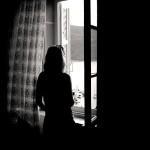