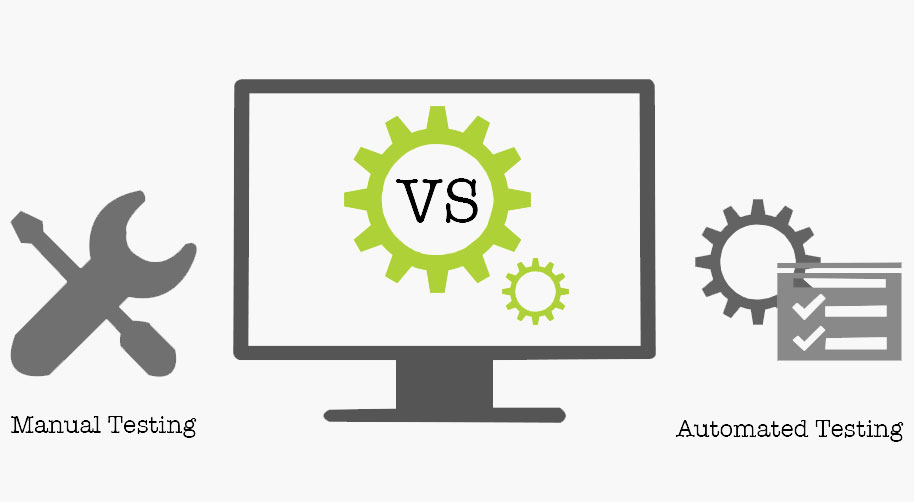 Software testing is a necessary activity for any solution or application before launch. Quality control and assurance have to be in place to assure a great success for the launched software. To assure quality, the best QA companies run a series of tests on the software. This process helps in identifying bugs and defects in the software, which should be resolved before the launch. The best software testing companies use different methods to perform testing. Below are two most famous types of testing:

Both of these have their own value in the software testing process and a perfect software testing approach will have a perfect amalgamation of both of these types of testing. The thing to be considered here is in certain cases, manual testing is more effective than automation testing and vice versa. Thus, it is important to understand these testing techniques and then use the best one according to the scenario. This article shares more details about manual vs. automation testing to give a clear guide which should be used by the software testing experts during testing method selection.

Before getting into the detail of the differences, let’s first understand the definition of both.

It is a testing model in which all test cases are executed manually by the software testing experts without taking help of any script or automation tool.

It is a testing model in which all test cases are executed with the help of scripts, software, and automation tools.

Manual Testing may have certain flaws by keeping possible human errors in mind. Thus, the results may not be 100% accurate in certain cases. For example, typos can make a huge difference in the test results which can diminish the accuracy of the results in some cases. However, it is less likely to happen because the software testing experts hold years of experience and critical testing skills.

Automation Testing will give accurate results as it is performed with the tools and scripts. Thus, the results extracted with this type of tests are more accurate.

Manual Testing is more effective when test cases need to be executed only once and the repetition of test case execution is not required. For example, if you want to test all different possibilities of ‘sign up’ in that case, manual testing can be tedious and time-consuming.

Automation Testing is more effective when the test cases need to be executed multiple times to test the same functionality. For example, running a script to test load on the software can be more effective than putting 100 software testing engineers that test the load manually.

Manual Testing is time-consuming as it includes manual efforts of software testing engineers and humans have their own speed which is slow compared to tools and scripts.

Automation Testing is fast compared to its counterpart as it will run a script to perform required tests. For example, automation testing is more suitable and fast to create 100 accounts than manually registering for 100 different user accounts.

Manual Testing involves human observation, experience, and expertise. Thus, it can find those defects which are difficult to find with a script because the script itself is a program to look into predefined areas. The manual testing is also great in testing cases related to user experience as software testing experts can test the software from a perspective of an end user.

Automated Testing is robotic and machine dependent. It can’t look beyond the predefined script and areas. Thus, in some cases, it is less effective than manual testing.

Manual Testing is more suitable for testing aspects related to human behavior. For example, an iPad app must be tested for tap gestures. The manual tap tests performed by a QA expert can give more reliable results than an automation script.

Automation Testing is more suitable for testing aspects related to the functional and logical behavior of the software. It is fast and accurate in testing the functional flow, load capacity and related facts for the software under test.

Manual Testing is cost-effective for small projects as well as in cases when the QA experts perform a small set of tests to assure the software is ready for critical and hard testing.

Automation Testing is cost-effective in huge projects such as eCommerce in which same functionality needs to be tested multiple times.

Manual Testing requires investment on human resources and providing them with a good working environment as well as the fully equipped testing lab.

Manual Testing requires the efforts of a software testing expert from top to bottom.

Automation Testing requires human efforts only in the phase of test case writing and script writing. Then, it doesn’t need the involvement of a software testing expert.

Yes, manual and automated testing methods are opposite of each other and you can use any one of them to run your test cases. However, there are certain similarities in them. Below is the list of similarities between automation testing and manual testing:

When to use which software testing methodology?

As mentioned earlier, both testing models have their own pros and cons. In some cases, automation testing is the best and vice versa. Below are some scenarios to help you select the most suitable testing method:

Both, manual testing and automated testing are important. The perfect test scenario will use both of them. To choose the best testing model, you must keep their characteristics in mind or take help of one of the best QA companies. 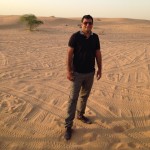 I love to travel and meet new people. I'm passionate for digital marketing and blog writing services for any business category.

Most Popular Tools for Testing Software

The rapid and sustained evolution of technology has given us many tools and resources that have and continue to deliver the kind of convenience... 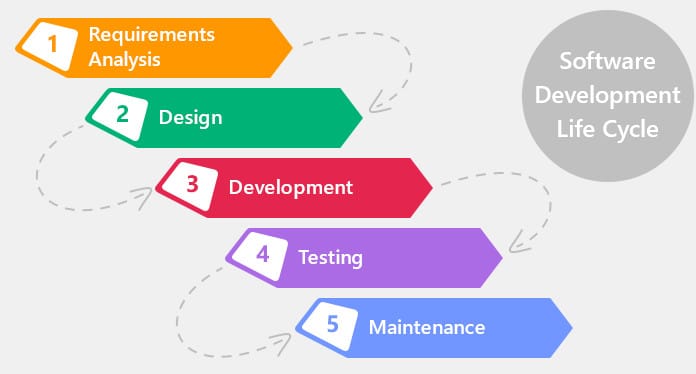 Software testing is an important part of the software lifecycle. You can’t release software without testing it thoroughly and without assuring its quality. There...

Here is the list of top 10 software testing companies that will make your job easier.