For years mankind has feared being rendered obsolete by advancements in technology, advancements that we ourselves are driving. In many respects we are, as a species, victims of our own success and as we build ever more powerful and capable machines, we take work away from ourselves. This may mean we give ourselves more time to focus on more meaningful and less laborious pursuits, but at the same time we restrict the amount of work we can usefully do in order to contribute to the economy and earn a living.

Are we destined to ultimately automate everything we do with ever more efficient machines, leaving us free to enjoy each day instead of having to spend our adult lives in gainful employment? Or are we just going to see new ways of working and a change in the manner in which we consider ourselves useful and productive? If robots are rendering manual labour a thing of the past, are computers reducing the need for human brain function?

In the Beginning – Industrialisation

It is hardly a new phenomenon worrying about being made redundant due to more capable machines taking our roles in the workplace. The industrial revolution of the late 19th Century saw incredible changes to every aspect of life at the time, and not least on the world of work. With steam powered industrial machinery automating all manner of production processes previously carried out manually by workers, thousands of jobs were soon lost forever. Why pay slow and error prone humans by the dozen when one coal-fuelled mechanical juggernaut could get the job done in a fraction of the time, and didn’t require time to eat or sleep?

Not that it was always quite so black and white as this. It is fair to say that for all the jobs lost to machines during the industrial revolution, plenty more were created around providing for and servicing this new industrial world. After all, somebody had to build, service and maintain the machinery, which was of course far from infallible. But it is the scale of the work this machinery could take on that really stands out. For all the workforce required to maintain it, this was nothing in comparison to the workforce each machine had so quickly replaced. As an example, in the textile industry it is estimated that the output of a mechanized spinning jenny reached over 1,000 times that of the average worker by 1832[1].

But it’s not just in the industrial world that workers are being replaced by machines and there is plenty of evidence to suggest other sectors are just as vulnerable. Consider one of Google’s latest ventures, the driverless car, which may sound like a pie in the sky concept for the distant future but is actually far closer to becoming a fixture on our roads than you might think. In fact several states have already passed laws allowing the use of autonomous vehicles and the UK is set to permit them on its roads from 2015.

If all of a sudden the goods we have our machines manufacture can also be transported to retailers and end users by machines, that’s another swathe of jobs written off to the robots. And let’s not forget Amazon’s automated aerial delivery drones, further hammering a nail into the coffin of the trusty delivery driver.

Of course, we’ve so far focused on manual jobs being taken on by machines, but this has been going on for centuries so we should be used to it. In fact we are today at far greater risk of being made obsolete by computers. The western world sees considerably more people today employed within office based service industries than in any production facilities such as factories or mechanical plants and it is these very workers who face the threat of being replaced by ever more powerful computers.

As processing power and the capabilities of both hardware and software alike continue to improve, entire departments could find themselves at risk of redundancy. Where once a finance team of trained accountants might be required to make forecasts and projections of a corporation’s intended financial trajectory, today such a duty can be performed by budgeting software. And what’s more, with the proliferation of the software as a service (SaaS) model and providers offering cloud based services to handle the greater demands on processing power of such complex number crunching, these once out of reach power hungry software solutions are now far more readily available to organisations lower down the food chain than the big boys at the top of the Fortune 500.

Much as the factory and mill owners of the 18th Century weren’t willing to pay out for an uneconomical human workforce when industrial machinery would get the job done in a fraction of the time, board level executives and shareholders won’t think twice about replacing their demanding, resource hungry mid-level management teams with space, time and cost saving computerised alternatives. If your ultimate goal is the highest return on investment (and what other goals are there in a true capitalist society?) then it’s a no-brainer shipping out the costly and inefficient for the streamlined and economical.

So how do we stem the curve? Do we even want to? Should we not, as a society, be embracing the change as computers and machines lessen our daily burden? Perhaps the real question should be how do we keep ourselves useful and relevant in an increasingly automated world? And if that is the question, I’d love to know the answer!

In this article:Computer, Productivity, software, workplace 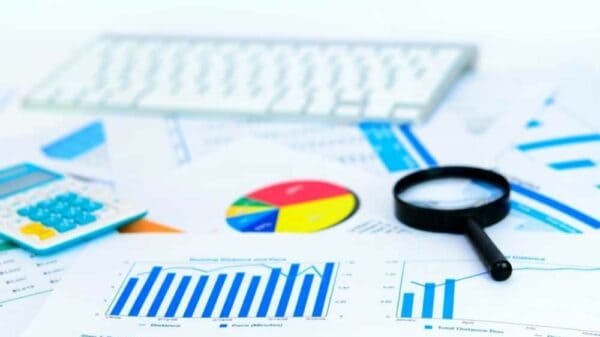 How to Improve Productivity in a Small Business

There is usually someone already who has found a faster more efficient way to run a business. Asking for help if usually the best... 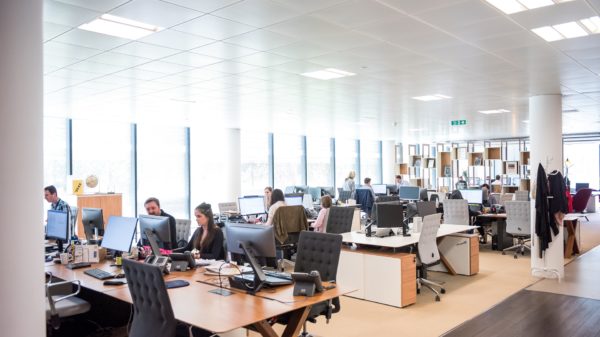 Workplace productivity is crucial for business success. Fortunately, business efficiency increased by 1.2% across the United States in 2019 — total output increased by... 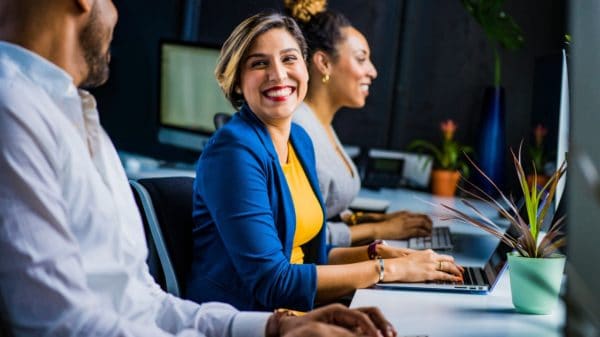 How to Effectively Delegate Tasks and Boost Productivity

The very notion of delegating tasks and responsibilities to others is something that many business owners and managers can often feel ambivalent, and even...

6 Strategies to Boost Productivity of Employees in the Healthcare Industry

Workplace productivity is a must requirement for businesses today. With ever-growing demand, however, matching up to customer expectations along with keeping productivity level high...