Registered Flickr users all around the world can now make money from their photos. Getty Images, has decided to extend an agreement previously available to professional and semi-professional photographers on Flickr. As a result of the new deal, over four billion pictures that are posted by Flickrs 40 million members now have the potential of becoming a source of income to each and every Flickr user. However, Getty and Flickr are yet to confirm exactly what the rates will be although it is expected to be nothing less than the standard industry rate.

Under the previous arrangement, Getty had permission to sell pictures taken by professional and semi-professional photographers on Flickr to commercial clients and paid commissions whenever a sale was complete. While the stock photography market had been criticised for being dominated by the North American and European industry in the past, this latest move broadens the horizon and gives other markets  in Africa, Australia and indeed all over the world, an opportunity to make  some money from their Flickr photographs.

How do you think professional and semi-pro photographers who have photos on Getty will feel about this latest development? Would they take it as a challenge to produce better images or feel threatened by the sudden increase in the level of competition they now face? 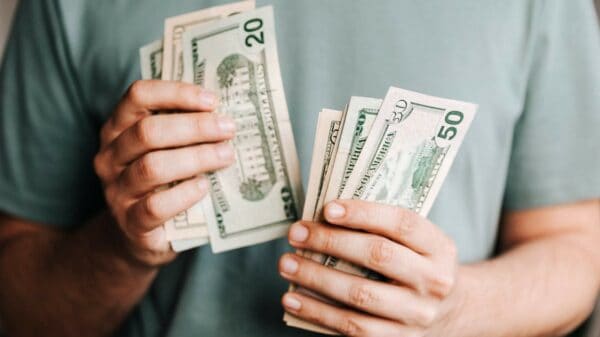 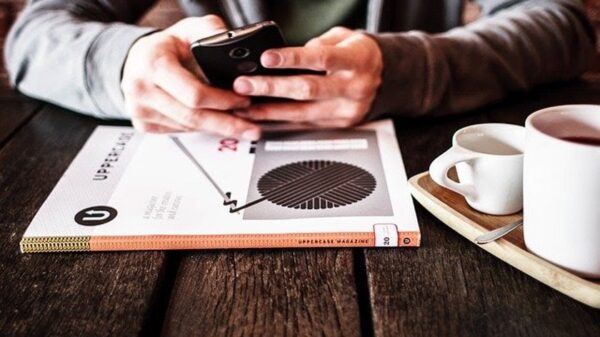 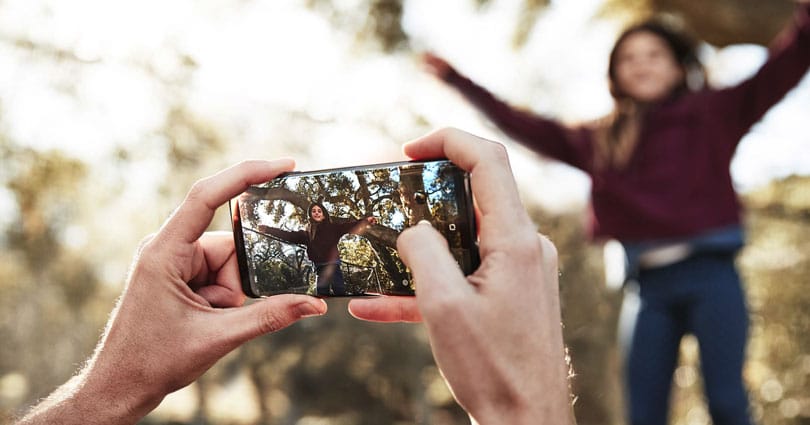 In recent times, most people would no longer need to have a professional camera or digital SLRs just to obtain great quality shots and... 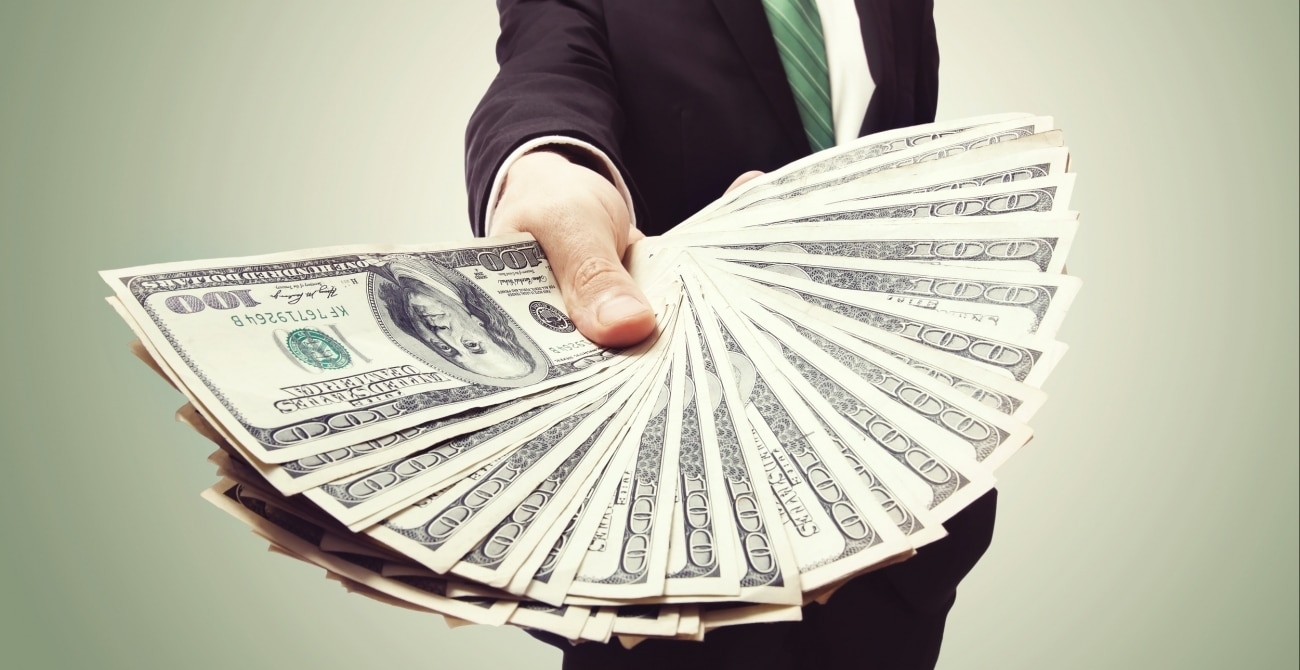 How to Choose the Right Hard Money Lender

Hard money lenders come in handy when you need to settle a business deal quickly but do not have the cash at hand. They...