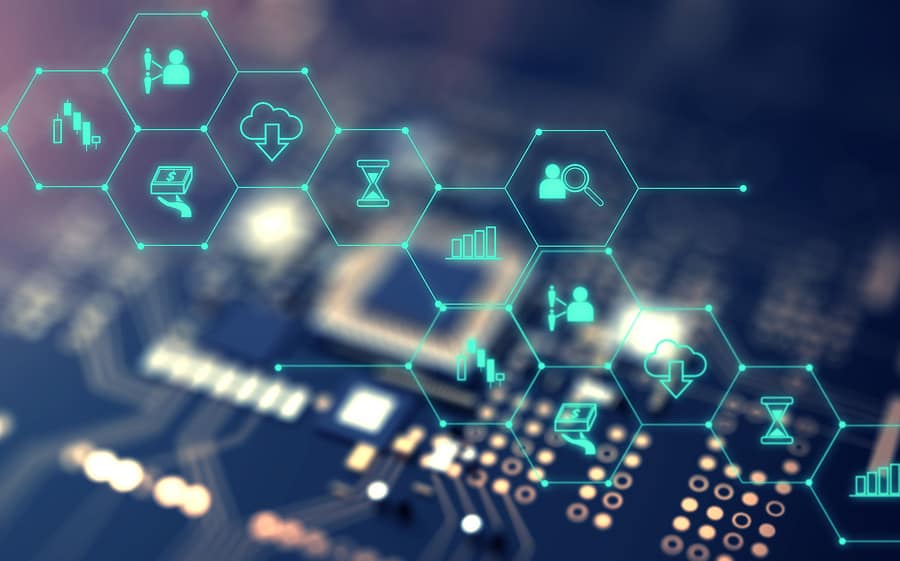 Luming Yang is a media news commentator, analyst, and business leader who has found great success bringing the paid newsletter business model to China. Her knowledge and experience have made her a popular choice for financial news commentary programs on some of China’s biggest networks and online platforms, racking up millions of views along the way.

Yang has a special interest in equity markets, US-China business dynamics, as well as several tech-based investment opportunities currently on the table, including the metaverse and electric vehicles.

In our interview with Yang, which you’ll find below, we focused on tech-driven topics to give our readers a better sense of what the current slate of tech investing looks like and also provide more specific details on each category. With the introductions out of the way, let’s begin.

Thank you for joining us. Today, we’d like to ask about some tech-driven investment opportunities that have been attracting a lot of attention recently. 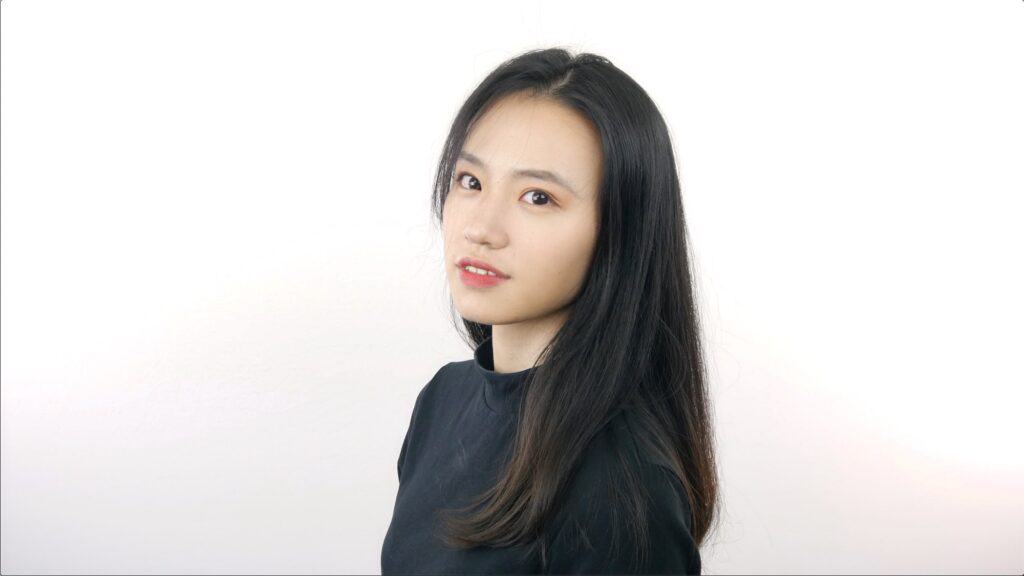 First up: Electric Vehicles. Do you see a clear leader in this area?

Everybody knows that Tesla is the clear leader, but that doesn’t mean it’s going to be the best investment, especially going forward. Tesla has made many investors rich, and it’s made many investors poor. It’s been a roller coaster. Over the long run, it’s still risen nicely, but its problem is that it’s been a cult stock – a stock that many investors own for non-economic reasons.

Millennial retail investors, in particular, adore Tesla, but so do many others. As with any stock, they’re not buying based on current results. Tesla’s “profitability” in many years came thanks to heavy government subsidies, and Elon Musk has a history of making bold claims and sometimes achieving them and sometimes not. Tesla investors are buying into a dream, into a product, into a charismatic founder, and an ideology.

But Tesla earned its first-mover advantage. Every car maker is moving as fast as possible toward electric vehicles. The Tesla naysayers have long said that with their superior infrastructure, car-making knowledge, and distribution, the incumbent automaker would quickly catch up as they move up the EV learning curve.

It didn’t happen, or at least it hasn’t yet. Tesla currently sells 75% of EVs in the US and almost 15% of EVs in the world. It sells around 2.5% of all cars in the US, which may seem small, but it represents big growth from years past and still leaves a lot of runway for future growth.

Still, as an investment, Tesla’s stock is hard to assess. The company has done amazing things, but because Tesla represents so many things to so many investors, the shares don’t trade in line with the company’s fundamental economics in the way they do with most other companies. 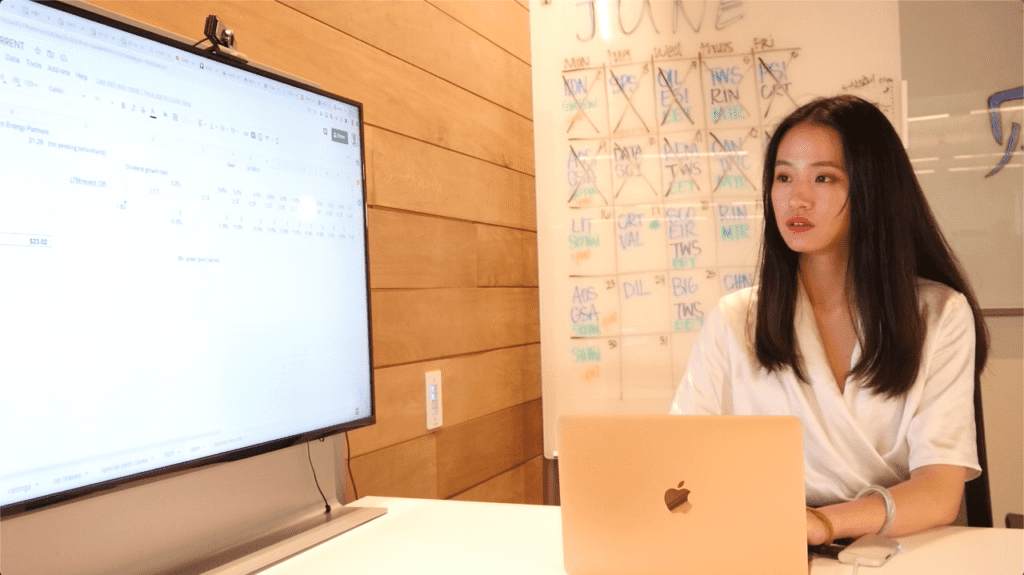 Tesla is the most well-known EV company here in the States, but for Chinese investors, where is the investing focus when it comes to electric vehicles? Does Tesla have a strong showing there as well?

Chinese investors love Tesla, too, but the EV market in China is more robust than most Americans would expect. China has long had EVs, though tiny and unimpressive by American standards. Tesla was the first high-end EV that worked as a full-sized car to hit the Chinese market, but China companies joined the market quickly, and now multiple Chinese companies make competitive full-sized EVs.

Tesla still has a stronger luxury connotation in China, but these domestic rivals produce good cars now, arguably have more localized data to support autonomous driving, and some handle recharging via battery swaps at the local dealership, instead of charge-at-home systems, which better suits crowded Chinese cities.

From an investing standpoint, though, these stocks soared, and then crashed, along with many other high-risk companies. The companies have good growth stories from a distance but are far newer and more fledgling. Nio was once weeks away from bankruptcy. So it’s not clear yet who will survive and who won’t.

Shifting gears here, so to speak, how do you feel about the Metaverse in a general sense? Also, do you think Facebook/Meta is well-situated to become the leading company in this space?

I’m not sure the metaverse will have a single leader, or even if leadership in the metaverse can be defined by a single standard, even if it has a large participating company. People talk about the metaverse as a space, or a singular entity, but it will quickly become a large ecosystem in the same way the internet did. Plus, where is it? There’s no one metaverse location. That said, Meta has 2 billion users and nearly $50 billion in cash. Plus, it already changed its name, and it’s perhaps the de facto leader already.

Apple, Amazon, Microsoft, and many other deep-pocketed companies are aggressively piling into the metaverse, but the metaverse isn’t a zero-sum game and likely won’t take off if one player monopolizes.

I’m excited about the metaverse, but I’m not all-in on it yet: It’s cool, but there’s a lot of dirty work remaining to be done before it grows into its hype. The metaverse will require infrastructure, hardware, applications, regulations, and many other kinds of work before it becomes a bigger reality.

Meta will try to leverage its core strengths at first, and perhaps grow by buying the best emergent players in the other metaverse specialties over time. And we’re still early in the game, too. I wouldn’t be surprised to see metaverse first-movers lose to second-movers eventually. It happened with the internet. 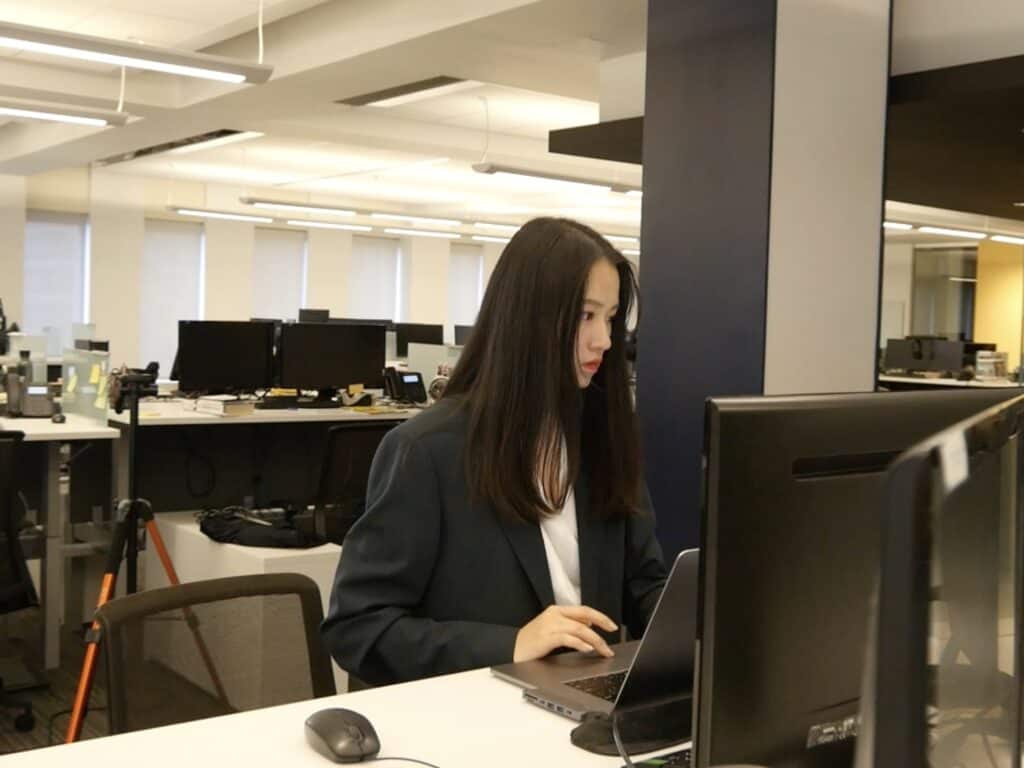 A metaverse is a shiny object now, but its long-term viability rests on legitimate use cases. Businesses tend to be risk-averse, and especially since capital markets have crashed this year, they are not likely to go all-in until they can see real usage. JP Morgan, HSBC, and perhaps some others bought metaverse real estate earlier this year, but I’m not sure they’d do the same again half a year later.

That said, JP Morgan predicts the metaverse will soon be a $1 trillion yearly revenue opportunity. My question is what portion of that is sustainable. Right now, the metaverse is dominated by speculators. It’s a land grab. That can’t continue without actual commercial use. Businesses need to see real use cases for lasting revenue to manifest.

Apart from companies selling items by and for the metaverse, like metaverse real estate, metaverse clothing, and metaverse experiences, consumer-facing brands are likely to be the first non-native brands to make inroads, but they’ll come only if the metaverse creates meaningful social traction within itself first. Nobody’s going to go to the metaverse just to buy something they don’t need in the metaverse.

The other thing that affects businesses more than early-adopting individual users is the regulatory environment. This dovetails with technology: data protection, financial security, and even “personal” security (some women report their avatars being harassed by male metaverse avatars) are all works-in-progress in the metaverse. And how do we handle dispute resolution in a decentralized world?

Don’t get me wrong: the metaverse is likely to be big, but there are still a lot of kinks to be worked out first.

That’s true, it’s still a novel idea for so many users and organizations. We’d like to move on to e-commerce now. DTC (direct-to-consumer) was huge a few years ago, but it seems to be falling off, or at least changing in a big way. Do you think the DTC model is on the way out?

DTC is here to stay, but it’s been a victim of its success recently, and only the strongest will survive.

In a way, direct-to-consumer isn’t direct. It’s more like “to-the-consumer-through-Shopify-and-Facebook” in many, if not most cases.

Using Facebook for marketing worked wonderfully at first, but when something’s too good, everyone pounces on it. Increasing advertising demand caused Facebooked to more than double its ad rates. Couple that with Apple’s privacy changes that worsen email analytics, and DTC companies are now paying a lot more for less effective advertising.

Shopify, which handles the ordering logistics for many DTC companies, is a barometer of the health of the industry. Its stock has taken a beating over the past 8 months, from $166 down to $33, but I don’t see that as a harbinger of the overall future of the industry.

Perhaps it became too easy to start a business. Perhaps there was a bubble. There surely was. But a popping bubble isn’t the same as a dying industry.

Millennials in particular embrace DTC, from Tesla to BarkBox to Warby Parker to Dollar Shave Club to Allbirds. Many of their favorite brands are currently DTC or started as DTC.

Valuations may be on the way down, but DTC is not on the way out. If anything, I’d expect the share of businesses selling DTC to increase substantially in a decade or two.

Has DTC had a presence in China, either in commerce or as an investment option?

DTC took a different evolution in China. Essentially it’s a bit less direct. In the West, sellers essentially take one of two paths: they either advertise on Facebook or Instagram and then handle fulfillment through Shopify, or they may sell through an e-commerce platform like Amazon. Conceptually, these same paths exist in China as well, but practically, the e-commerce platform model dominates, with Jing Dong, Alibaba, and Pinduoduo getting most of the business.

These are some of China’s strongest and largest public companies, although, from an investing angle, Pinduoduo is the only one close to a pure-play DTC company; the others have diversified into multiple industries.

After an initial land grab period, where getting followers or customers onto a platform or into an app was relatively easy, China’s maturing internet ecosystem has swung to the opposite extreme: users are now precious assets, and platforms fight tooth-and-nail to keep them. The platforms have power everywhere these days, but especially so in China.

Another difference is the method of selling. China has traditionally been a culture of in-person bargaining, so many customers, especially older ones, have an embedded expectation of some type of interaction with a seller before buying. This is often done through chatbox features that the platforms offer.

Relatedly, China’s history of face-to-face interaction when buying is likely why live streaming has been huge in China but has mostly flopped in the West. Live to stream in China is used to sell almost everything, from lipstick to education to investing and mutual fund products.

Outside of the categories, we’ve talked about so far, what are some other tech-driven products or organizations that you’ve seen attracting a lot of investor interest in the US, China, or both?

The Chinese investment market tends to go all-in on one or two trends at a time. Sometimes they blow up, like bike sharing, and sometimes they don’t. Right now, EV and metaverse are still the hottest tickets in China, even if they’re down this year.

But an under-the-radar story is medical innovation coming directly from China. China was traditionally a drug manufacturer, but it has now developed drugs that have received clearance overseas. BeiGene, an oncology treatment company that trades on the Nasdaq, is the biggest success story, but there are others.

The US-China trade war and resultant tariffs affected all industries, but the medical space was less affected. Biotech valuations have suffered in the past year, but developmental progress continues. If there’s one area that investors and customers alike may be surprised to see in five years, it’s Chinese medical innovation.

In this article:featured, Luming Yang