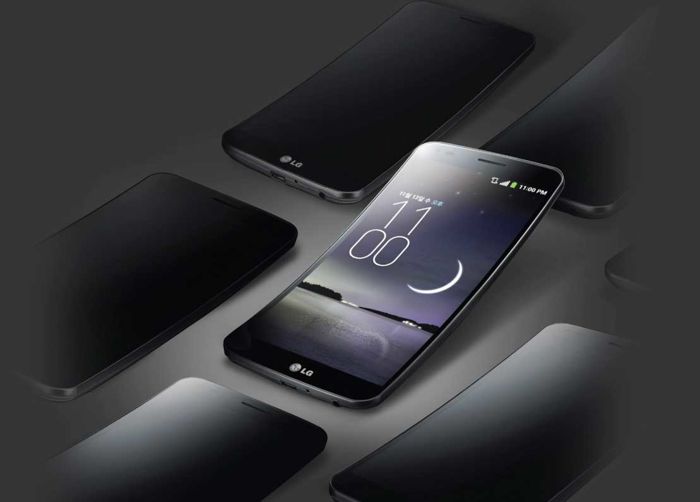 Since CES wrapped up earlier in the month, the tech world has been abuzz – rating, reviewing and trying out all of the tech gadgets and devices that made their debut during the annual event. While some of the items revealed, such as the “intelligent mobility device” the IO HAWK, may not find mainstream use just yet, others, such as the LG G Flex 2 have quickly made it onto users’ “right now” wish list. The mobile device has been one of the most buzzed about phablets and was winner of a “Top Tech” award in mobile at CES 2015. It’s no surprise why people are so eager for the G Flex 2’s in-store release.

The Evolution of the G Flex

The original G Flex was announced by LG in October 2013, and made waves because of its “flexible” display and “self-healing” back cover. Unfortunately, the device was also panned for its low-resolution display and for lacking other innovation. But LG didn’t give up on the device, and the G Flex 2 is expected to not only resolve the issues of the original Flex, but become a flagship device for LG. That’s thanks in part to the fact that it will use a Snapdragon 810 processor to deliver a superior mobile experience. In fact, The Verge has named the LG G Flex 2 the first great curved smartphone.

The LG G Flex 2 features the same sleek, curved design and “self-healing” back cover of its predecessor. It also features a 5.5-inch full HD display and a 1080p resolution. Like many other phablets (aside from the Apple family of products), the G Flex 2 is made of plastic. Weighing in at 152g, the phablet also features a 13-megapixel rear camera with laser auto focus and gesture-shot capabilities. The device is also perfect for users on the go as it features a 3,000 mAH flexible battery with Fast Charge, which allows for a 50 percent charge in just 40 minutes. Available in 16GB and 32GB, the G Flex 2 will run on the Android 5.0 Lollipop operating system. The addition of the Snapdragon 810 processor is what sets the G Flex 2 into a class of its own, however. The Snapdragon 810 processor, the latest mobile technology from Qualcomm, delivers lightning-fast processing to help users stay ahead of the curve, whether that’s during work or at play. The Snapdragon 810 supports 4K Ultra-HD Video streaming, online 3D gaming, fast Internet speeds and an unparalleled digital experience.

Between the sleek, curved design, a 13-megapixel rear camera with laser auto focus, the latest Snapdragon mobile processor and a fast charging battery, it’s no surprise why the LG G Flex 2 is capturing awards and stealing the competition. This curved smartphone packs a solid punch.