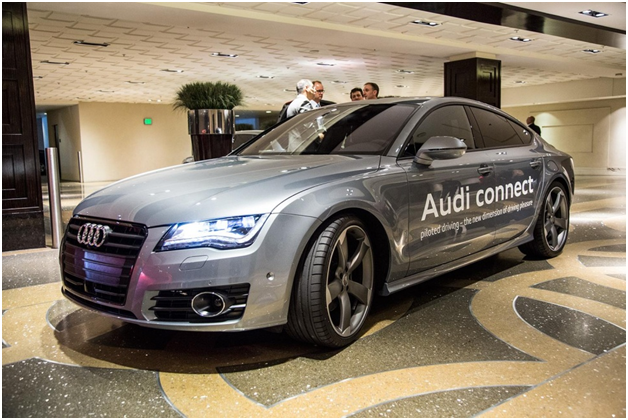 With 2015 having just started, some would say it is way too early to make predictions as to where things are heading in terms of technology trends that will govern the business environment. After all, the technology scenery changes quite suddenly, and it’s not quite unexpected for a new trend to surface overnight. Be that as it may, in the business department technology is moving at a slower pace, as businesses, big or small, are usually a bit skeptical on adopting new technologies until these have proven their profitability. As a result, as early as it may be, it is still possible to predict which technology trends will take the spotlight in 2015.

Las Vegas hosted the annual International Consumer Electronics Show just a while ago, a show that had a special new guest this year. Aside from smartphones, TVs and other gadgetry that usually makes the headlines at this show, a great deal of attention was given to smart cars – the future of travel. Audi used a concept A7 that made a 550-mile journey autonomously (for the most part), from San Francisco to Las Vegas, as a living proof that autonomous vehicles are closer to reality than we may think. If we also take Google’s experiments with self-driving cars into consideration I think we can be pretty sure that we’ll soon see autonomous vehicles driving around. Both Audi and Google used personal vehicles for their demonstrations, but once the technology is there, adapting it to commercial vehicles is just a small step away, so businesses will be able to seriously cut down on their expenses by opting for driverless car fleets for their transportation needs. While it may not be quite possible to tell for sure whether this will happen in 2015 or not, one thing is sure: 2015 will be a crucial year for this technological trend.

Drones represent another quickly emerging technology that will soon be used for commercial purposes. Amazon made significant efforts in 2014 to get its Amazon Prime program off the ground, the only barrier being the lack of approval from FCC. However, considering the fact that regulations for operating drones are already available for individuals, it is just a matter of time until companies get the green light as well. A real estate company was already granted the right to use drones for aerial photography of the properties going on the market, so the moment when all businesses will have access to use this technology for commercial purposes can’t be very far away.

Small businesses could greatly benefit from this solution, as it is an innovative and cost-effective delivery solution.

The Internet of Things

It’s already a proven fact that, the more connected everything is within a company, the easier and more efficient it is to manage. CRM and ERP systems have demonstrated their proficiency within the business environment, being the backbone of small, medium and large businesses. However, there’s a new player ready to join the fun: the Internet of Things. Nowadays a lot of devices are Internet-enabled, and the number of such devices rises from one year to another at a staggering rate. As you can easily guess, things are far from stopping here, especially since Intel just presented a new chip at CES 2015. Curie, as the new microchip is known as, is the size of a button, and yet still provides plenty of power to bring the device it will be attached to into the smart world. This means the already-impressive number of wearables and Internet-enabled devices that sit at the base of the Internet of Things is only about to sky-rocket.

More connected devices equals more means of collecting and processing data, which will lead to a more adequate customer profiling, and thus a better customization of the services offered. Aside from being able to offer better services to their clients, businesses will also benefit from being able to collect and process data in real time, and thus monitor its performance a whole lot easier. This will allow companies to easily identify which strategies work and which don’t, thus being able to adjust their approach on the fly, and minimize or even prevent losses altogether.

Davis Miller is interested in writing about latest technology and gadgets. He has a great interest in this field. He also works for a site http://www.conosco.com/ which provides IT support services in London.

In this article:business technology, tech, Technology 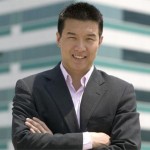 Author Bio: Davis Miller is interested in writing about latest technology and gadgets. He has a great interest in this field. He also works for a site http://www.conosco.com/ which provides IT support rnservices in London.