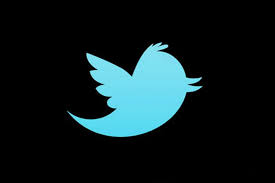 The images and videos of U.S. journalist James Foley beheading by Islamic State militants are being removed from Twitter. According to Twitter CEO Dick Costolo, “We have been and are actively suspending accounts as we discover them related to this graphic imagery”. Before the announcement, Foley’s family had used social media to appeal for privacy, and urge users not to watch or share the video.

Some have even adapted their profiles in order to encourage their followers to join the blackout. The number of suspended Twitter accounts is not yet known however the action has been reportedly taken to starve IS (or ISIS) of the media attention they desperately crave.

“Immediate family members and other authorized individuals may request the removal of images or video of deceased individuals, from when critical injury occurs to the moments before or after death, by sending an email to [email protected]”.

“When reviewing such media removal requests, Twitter considers public interest factors such as the newsworthiness of the content and may not be able to honor every request.”

The same stance is taken by YouTube whose spokesperson recently stated that it was also  company policy to ban content showing “gratuitous violence, hate speech and incitement to commit violent acts,” and it removes such videos when they’re flagged by users.

“We also terminate any account registered by a member of a designated Foreign Terrorist Organization and used in an official capacity to further its interests,” the spokesperson said. 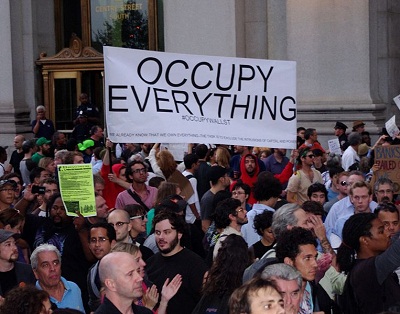 Bringing to mind the youth protests of the 1960’s and 1970’s, the current New York City based movement known as Occupy Wall Street has...