Launched in Portugal last week, in conjunction with Portugal Telecom, Playcast Media’s new high-end video games service, promises to offer an “all you can play” AAA video games package for just 10 Euros per month. Major publishers including Activision, Atari, Disney, Capcom, Codemasters, THQ and Strategy First are available on the service, with no need for a console or the video games software in order to play. “The new platform brings endless hours of game-play directly to users,” boasts Playcast Media CEO, Guy de Beer.

“This appeal to the mass market, rather than the niche of core gamers, dictates challenging value for money targets.”

The games catalogue consists of 100% next generation video games titles, including some of the best and newest brands, with a mix of genres, including first person shooters, racers, fighting, action as well as children and family games. Cloud video gaming is very interesting from a commercial standpoint, and could revolutionise the industry. The rewards for games developers and publishers are potentially astronomical as not only will cloud video gaming open up the games market beyond the ‘niche core’ of gamers; it should also extend the profitability of individual games, too.

Currently, 90-95% of the revenue generated by a video game is made in the first six weeks of launch, but if the games catalogue was available via cloud gaming, it could allow publishers to extend the sales value of each game.

What does the future hold for the video games console?

There’s only a few more shopping days until Christmas. Are you ready with a killer present under the tree? If you’re the procrastinating type,... 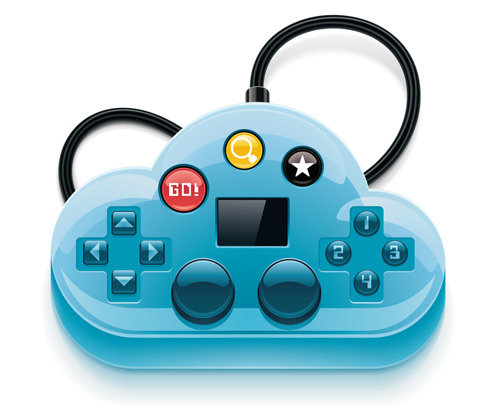 The gaming industry is considered to be one of the most booming industries. The craze for games is almost incomparable to any other craze,...