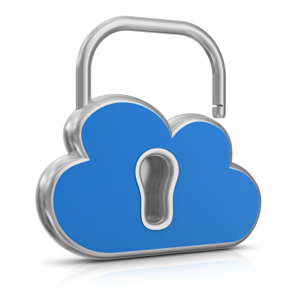 If you are worried about the security of your data and applications stored in public cloud space then you can be assured. Data security on public cloud is stronger than some believe it to be. This has caused major concerns among cloud computing service providers and they are taking steps in improving the security features of their services to gain the trust of web application developers.

Cloud has allowed users to lower IT costs and improve efficiency but it’s the security concerns that are still holding many application developers at bay from adopting it. The results of TechTarget’s December 2012 IT Priorities Survey are largely skewed towards on-premise implementation of applications. Among the responding CIOs, about 60% voted in favor of on-premise software. The primary reason for holding out to cloud remained ‘data security’.

What causes the concern?

However, as the situation is changing fast, organizations will have to adopt cloud computing eventually. For that reason it is important to evaluate cloud security concerns or if they are really warranted.

Corporate data centers are protected by firewalls. It is difficult to penetrate but once that part is achieved a hacker can do pretty much anything with your critical information. On the other hand, cloud security is provided on a multi-tenant environment; means that the provider is responsible for larger amount of data. Whatever security features are offered on the hosted set-up is available to all the tenants and so, you may get better access to augmented security tools.

In a nutshell cloud security in no more or less fallible than on-premise security tools and here is why: 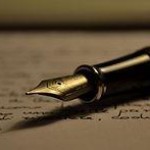 Charles Smith is associated with the IT industry for over a decade now. He is a senior consultant with top cloud computing companies. Charles has vast experience in implementing cloud computing projects and offering consultation to companies in mapping their ways in cloud environment. He has worked long in designing cloud based software development. 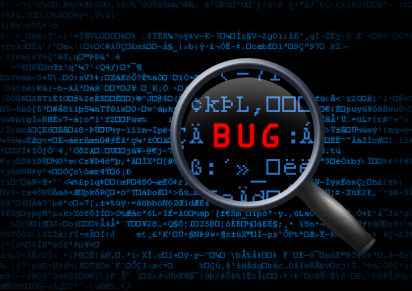 The wide variety of software testing tools available is designed to address all aspects of the development process. From software like Inflectra ALM tools...