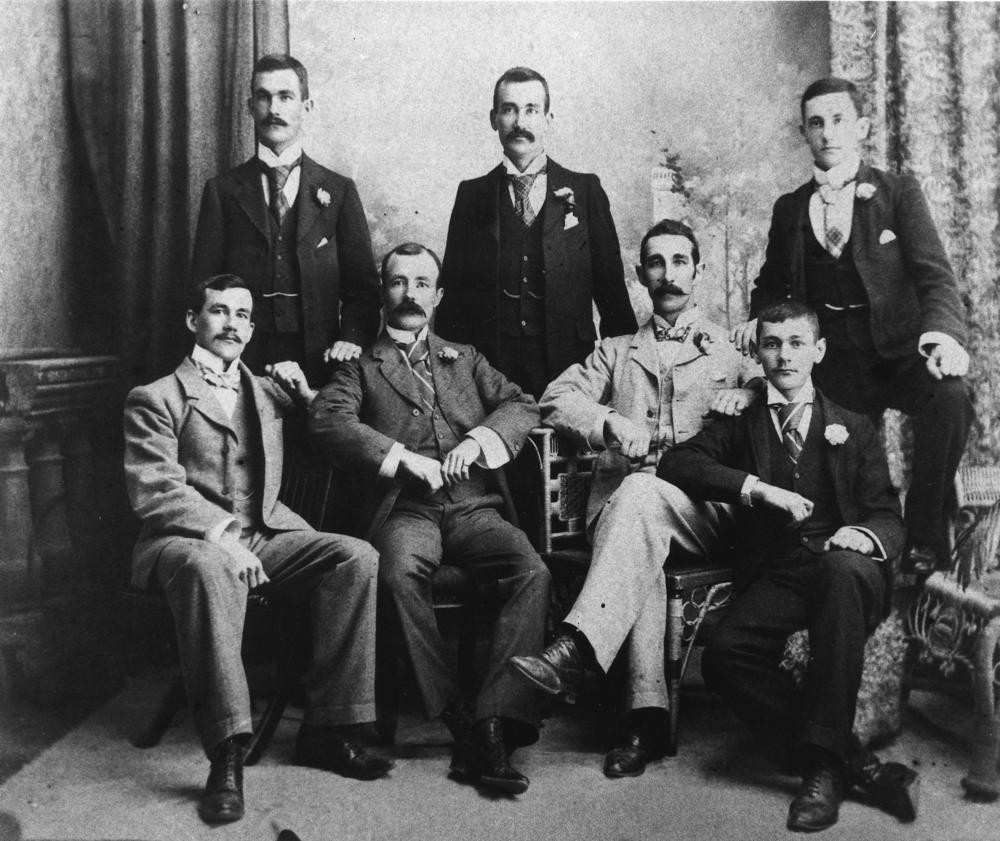 It goes without saying that men’s fashion is dictated by history and tradition. Every individual involved in the industry has taken inspiration from a previous era at some point in their career. Each era is special and unique and has not been overlooked or neglected. It is fascinating and intriguing to see how each era has influenced the other, and how trends resurface as the years go by.

At the end of the nineteenth century, more and more men began to move away from the Victorian inspired fashion, which consisted of top hats, frock coats, and walking sticks. It cannot be denied that by today’s standards this way of dressing would be considered to be incredibly formal and restrictive, however, when looking at the Georgian period that came before it that consisted of men donning pantyhose and feathers, it can be seen as something of liberation!

Following on from the First World War, which assisted in introducing numerous styles of clothing that are still popular today, including the classic trench coat. England was considered to be a world economic superpower before World War 1, but the war took its toll on the country and citizens had to adjust to the country’s new place within the world.

However, its influence upon American fashion cannot be underestimated and American college students began to put their own spin on items of clothing being worn at the world-renowned universities of Oxford and Cambridge. This led to an increase in Americans opting to don button-down shirts, natural-shouldered jackets and bright and colourful socks. It was also during this era that Edward, the Price of Wales, became a male fashion icon and was regarded as having exquisite taste in clothing.

After the end of World War II, we saw men’s fashion move away from the higher standards that had previously been demanded by society. This led to an increase in the mass production of menswear, ensuring that more people had access to cheaper, high-quality clothing. However, there were some negatives, including the fact that there were fewer varieties of styles available on the market. This also led to manufacturers realising that they could influence the buying habits of consumers through changing styles each season. This led to consumers drifting further and further away from ‘classic styles’ and more towards short-term styles of fashion.

The 1950s were all about conforming to the trends that were being set within society and less about the notion of individuality. There was also the introduction of man-made fabrics, including nylon, which allowed clothing manufacturers to save money when producing clothing, again, allowing for further mass production and less of a focus on individuality. As you would expect during a period of conformity, the focus was on grey conservative clothing that allowed people to blend into society.

The 1960s need no introduction and were a backlash against the conservatism of the 1950s and included young people seeking their own identities and their place within society as a whole. This consisted of self-expression, individuality, all topped off with shed-loads of experimentation.

There were numerous different styles and sub-cultures emerging, including hippies, mods, rockers and beatniks. All of these cultures and movements are still hugely influential on today’s fashion and it is not uncommon to see young people today wearing traditional mod jackets or hippy-influenced clothing. This decade really deserves respect and praise for all it did for the concept of individualism and self-expression.

The 1980s saw the rise of consumerism within society and people having more disposable income to spend on themselves compared to previous decades. This was a contrast to the 1970s, which was something of a continuation of the 1960s fashion. In terms of business attire, the 1980s saw the rise of the bold and powerful shirt and tie combinations, which were accentuated with shoulder braces. Oh, don’t forget the large framed glasses.

The 1990s were something of a baggy affair, which unsurprisingly didn’t appear to last too long. This then led onto a complete contrast in the 00s, where there was an increase in clothing that was a tighter fit due to the influence of Italian designers. This meant that clothing started to be cut very slim, with a slim and clearly defined silhouette.

The number of people shopping online is set to grow by £320bn by 2018 as more and more people have access to the internet and confidence grows with regards to shopping online. This means that there is now a far greater selection of brands available to the consumer, ensuring that styles that may be unique to a particular country are spread further around the world. We have also seen a large increase in the number of fashion bloggers offering advice and styling tips to mainstream audiences, which has firmly placed the world of fashion well within the hands of the ordinary person. 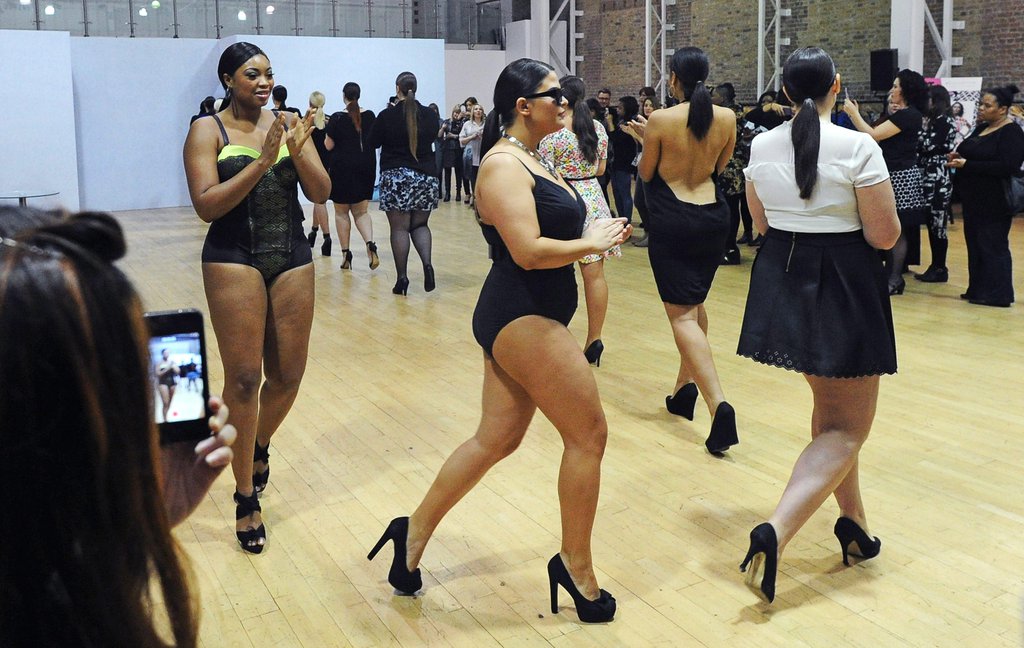 As a woman of size, you need the fashion that has been tailored to take care of your curves so as to accentuate them... 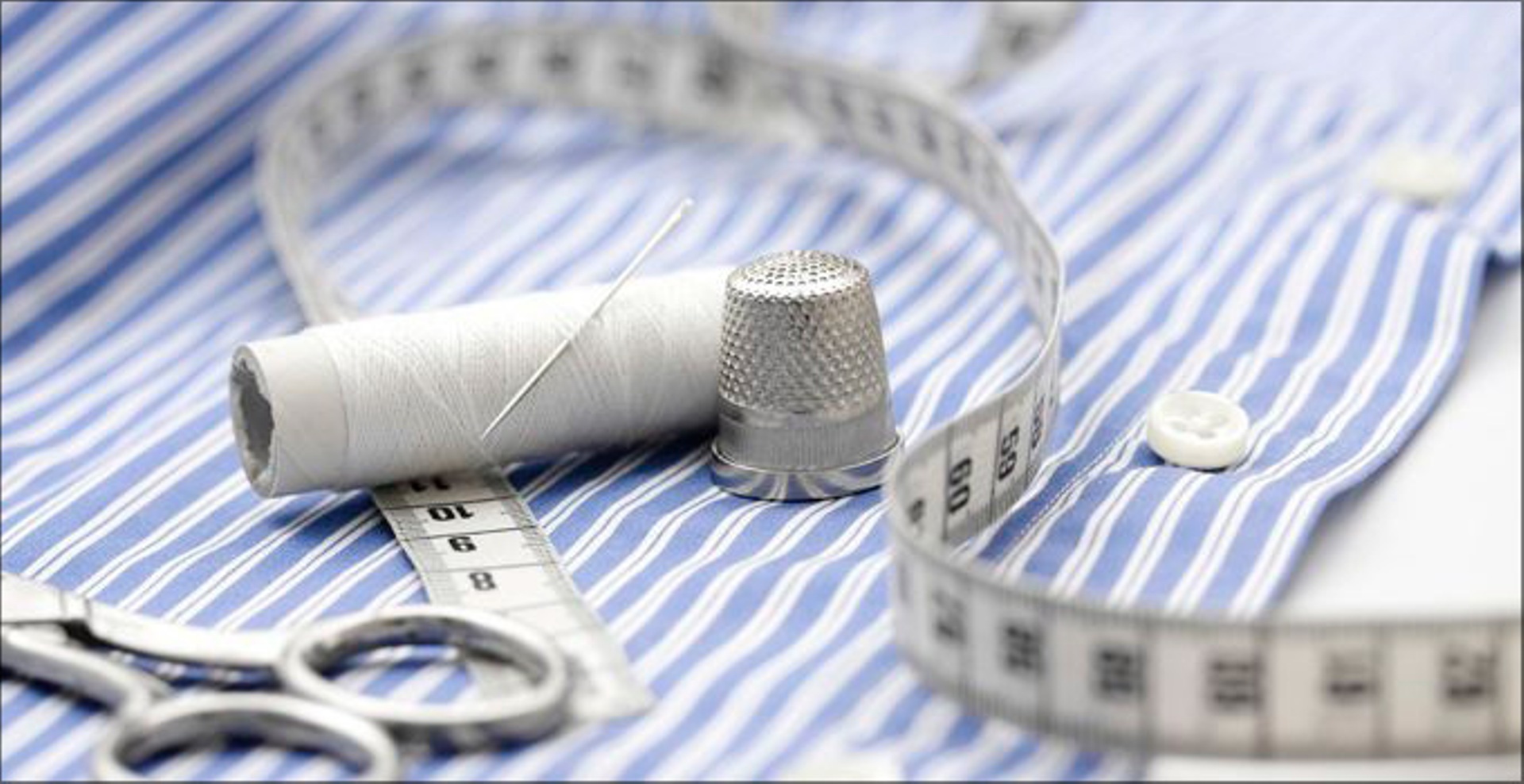 Bespoke Dress Shirts For Every Man

Bespoke shirts are the most trending thing in men’s fashion. The very feeling of wearing a shirt that is made for you is matchless. ...