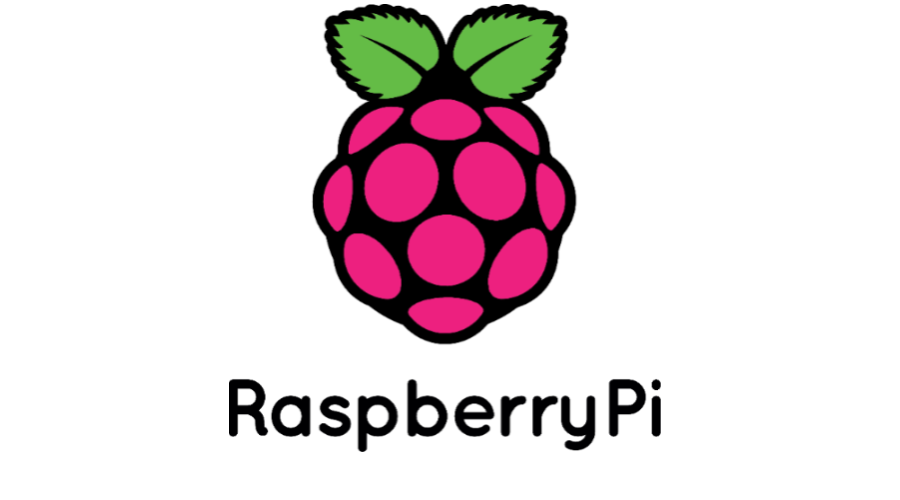 With the world moving into a place where technology is king, helping people learn how to work in this world was key. Enter the Raspberry Pi computer.

Introduced in 2012, this was a small, low-cost computer that was easy to transport due to its compact nature. However, this wasn’t the only key selling point. Easy to plug into a TV or computer monitor, it could use a standard mouse and keyboard and allows people of all ages to explore computing while learning how to programme Scratch and Python languages.

Hailed as a huge success, the Raspberry Pi Foundation released the Power over Ethernet HAT for the Raspberry PI 3B+ model in September this year. This provides up to a 2.5A at a 5V to the system.

This is done through simple network communication cables, meaning that the device no longer needs a separate power supply.

So, what is this new Raspberry Pi Power over Ethernet HAT? Coming ready to use in a small box with its screws and bolts, this newer version doesn’t allow you to stack another on top of it while outside of the box. This function, however, can be restored, which can be done with the addition of two additional spacers, but these aren’t included within the box itself.

Before you install the HAT on top of the Pi, however, make sure upgrade the Raspberry Pi’s latest version, and have all of the latest updates installed. By doing this you’ll ensure that the small fan found on the top of the HAT can operate perfectly, meaning that it’ll kick in as the temperature of the CPU within the Raspberry Pi rises above its given level. Aside from this, everything else is pretty good to go.

Just as with everything else once it’s introduced into the world there are usually hiccups. After all, how many smartphone updates have been introduced, only to be corrected a few weeks later due to a mass of issues.

The Raspberry Pi is no exception to problems. Once plugged in, set up and ready to go, there are a few things that could go wrong. Let us use the following setup:

As one of the most common setups that you can do at home, this is probably the easiest one to go with. Following on from this, at this point, with the current version you’ll more than likely have no detected wired ethernet connection. The reason for this is due to both ends trying to use gigabit ethernet, while the injector only supports 100Mbit maximum.

This, however, can be worked around by using ethtool, which can force 100 Mbit for the link. The command you’ll then need to use is: “sudo ethtool –s eth0 speed 100 duplex full”. However, this is a temporary fix and will require a system reboot.

An amazing piece of technology, you’re sure to fall in love with it even more than you did with the original Raspberry Pi. 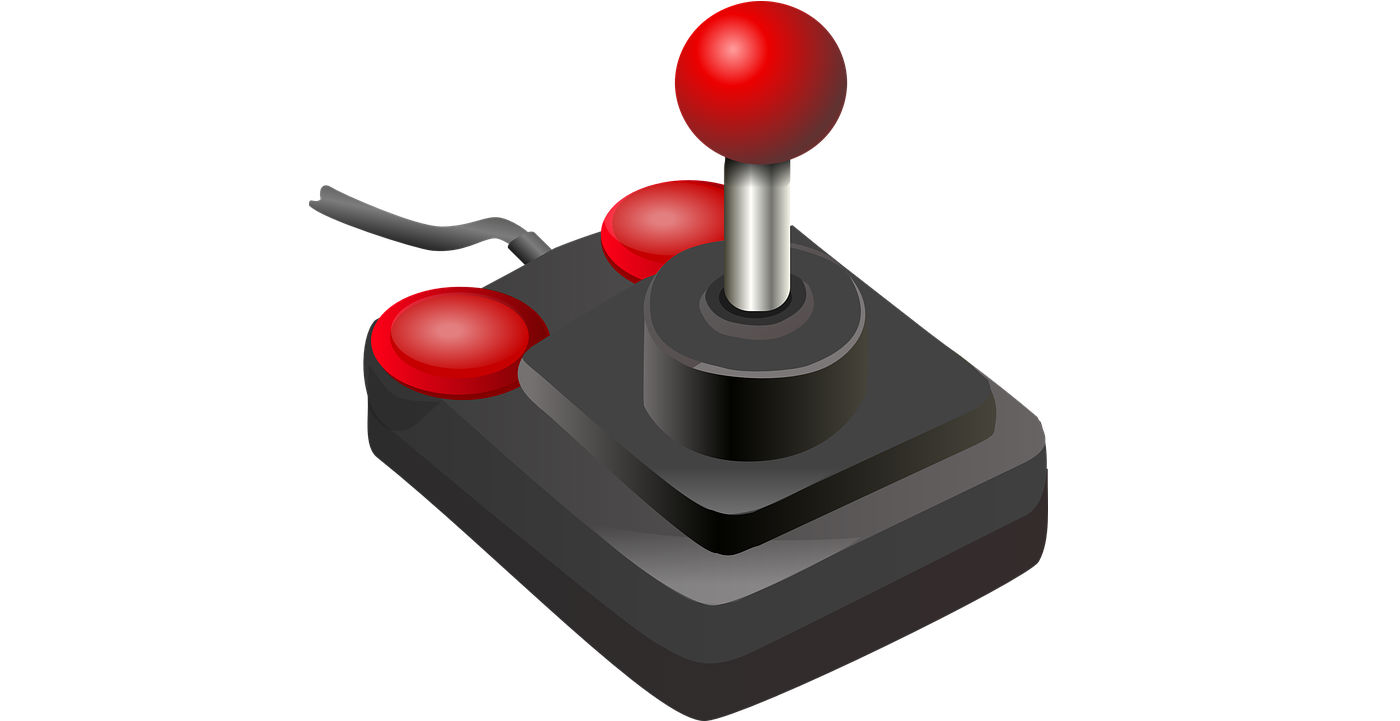 How your Raspberry Pi can double as a retro-gaming console

Image: Joystick Game Controller Buttons via Pixabay. The Raspberry Pi is a series of small single-board computers that was developed in the United Kingdom... 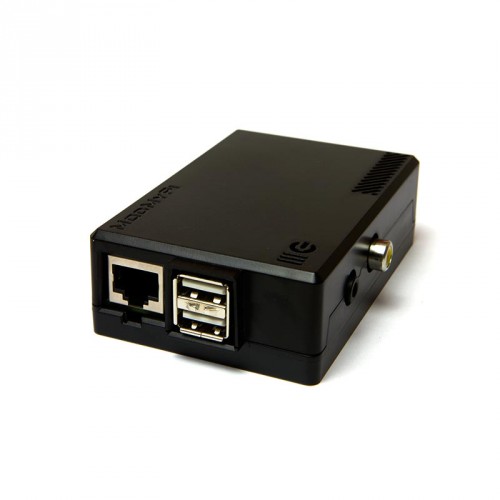 A Beginner’s Guide To Raspberry Pi

Computers have taught us many things but information technology in schools still falls a bit short. Raspberry Pi, a micro-computer, was designed to get students...