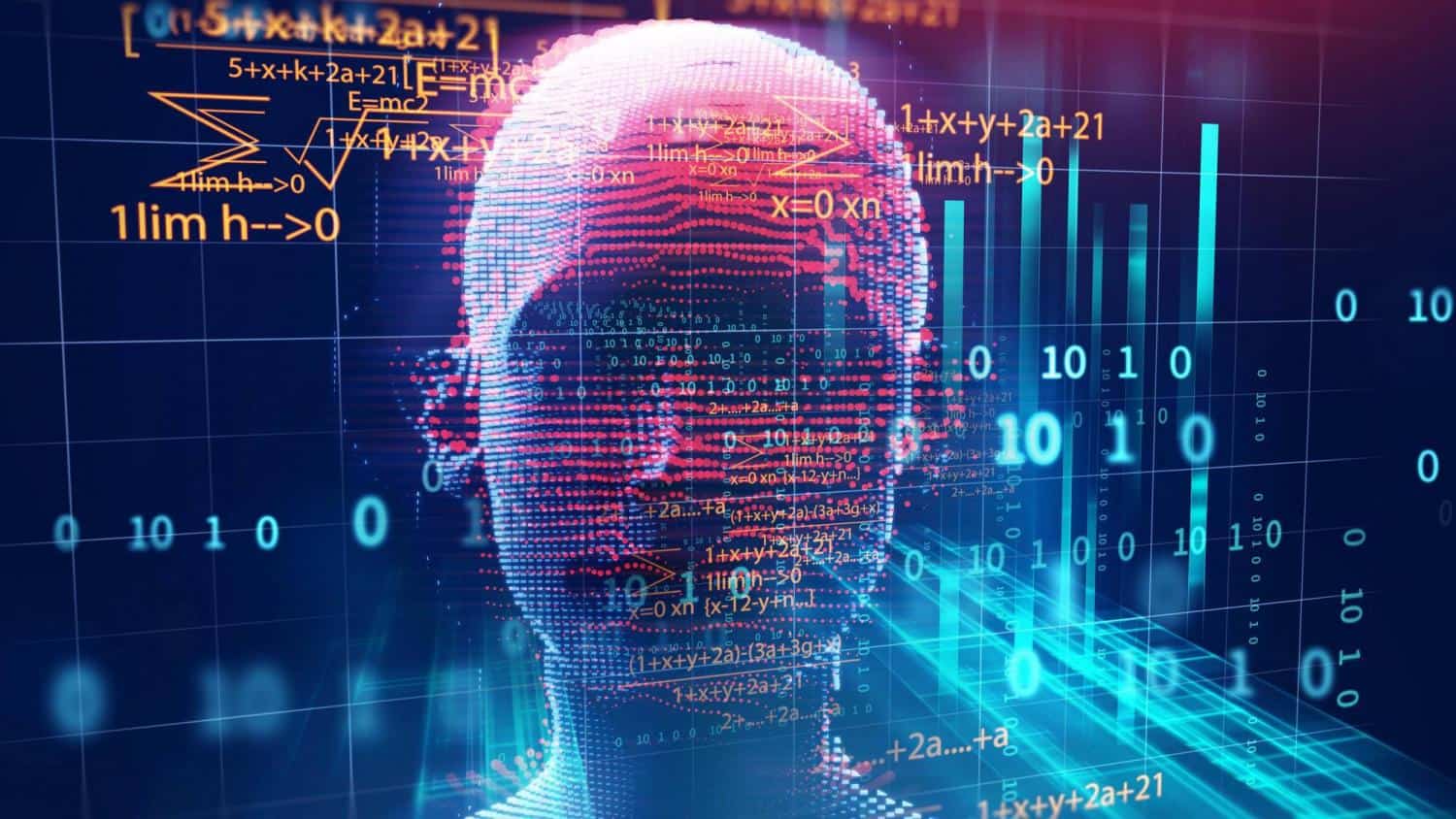 Human-machine interfaces are starting to gain importance in our modern society as the internet of things continues to develop. As time passes, our devices are becoming ever more interconnected so is our ability to control them. A human and machine interface is a technology that allows people to interact with machines and devices. The most simple example of this is the touch display of a mobile device. The display is a conduit between the person and software and the only to give and receive feedback is by physically touching the screen.

This is what bandwidth limitation is all about. With a more sophisticated human-machine interface technology, physically interacting with the software may no longer be necessary. This makes the interaction much faster and communication almost instantaneously. The technology can be applied in many facets of society, from production to home usage and from cars to mobile phones.

The Technology is Not Far Away

In a recent interview with Valve’s CEO, Gabe Newell, he discussed the making of Half-Life Alyx as well as the next level of human and machine interaction. It is mentioned how in present times, the human brain can communicate with a computer which at the moment is very limited and it is done mostly via signals. The concept is a complicated one and it involves a lot of foresight. Valve’s Ceo mentioned that trying to describe such technology would be similar to describing the internet to a person that does not know the internet whatsoever.

Similar developments are being made by Neuralink, a company founded by none other than Elon Musk, that focuses on the development of implantable brain interfaces. The long-term goal of the company is to reach a point of symbiosis between human and artificial intelligence. For a very long time, Elon Musk has stated his position towards artificial intelligence and believes that if it gets unchecked, AI could be detrimental for the human race and the only way to reach a balance is by merging with it. This already seems to be a scenario pulled out of a science fiction movie but both Gabe Newel and Elon Musk have stated that the technology is closer than we might think.

In a way, humans have been connected with technology for some time now, especially since we started to carry little computers in our pockets that are helping us connect with people as well as helping us navigate our current landscape. The main drawback of these devices is bandwidth limitation. To receive information from our mobile devices, we use our fingers to type in what we want or through voice command and this can be limited. Now imagine communicating the command directly from our brains. Neuralink’s main focus is towards medical use, other companies focus on implementing the technology in other parts of society, while Gabe Newell is focused on taking gaming to a whole new level.

Implementing the Technology in Games

Elon Musk seems to be focusing on society as a whole while in the other camp, Gabe is curious how human to machine interfaces can affect gaming and how to implement it within the gaming industry Brain-computer interfaces are usually being done through a method Electroencephalography. If made possible, it will have read/write to brain information and experiences.

When the technology is made available, Gabe believes that the industry will turn on its head and companies that are hesitant to adopt this new technology will surely go out of business. In the interview that he did with IGN, he mentioned that the “Matrix” is very close, way closer than people think. Interacting with games at the moment is very limited and it is mostly done via user input. Virtual reality has added a new way of experiencing games and provides a more immersive experience for players and with Half-Life Alyx, VR finally has a flagship game. While many people are not convinced, controlling video games using just the mind and no other traditional input method is a possibility, one that Gabe Newel wants to make true.

There was a similar story in the past regarding VR gaming, such as rumours that VR will change gaming for everyone. Fast forward a few years and gaming has remained mostly the same, with VR being either a gimmick or an addition to a player’s experience. Issues still need to be sorted out, such as the ever-present motion sickness experienced by many people as well as affordability. Many industries are slow when it comes to adopting some technology in favour of others. The online casino industry, for example, saw the potential that the internet could bring such as the possibility to reach a wider audience.

However, when it comes to virtual reality only a small number of companies have adopted the technology. The ability to play casino games wherever a person is in the world had a positive impact on the industry because the games could be played on almost any smart device. With VR it’s a different story. The technology is impressive however, it is not as widespread, therefore the industry had no incentive to move forward with it. It could be the same story with a brain computer-interface technology as well, however, for the moment nobody is quite sure what this kind of technology for gaming will look like and also how popular it will become.


The future of gaming will result in the player controlling the game environment more directly with a much wider array of inputs and this can also provide more different gameplay experiences for the player, depending on his/her internal state. A concept that demonstrates the possibility of BCI gaming is made by Neurable’s project, ”Awakening” in 2017. The game is played using a VR headset with an internal cap of electrodes that comb through the hair and onto the scalp. The technology can read the electrical activity that is happening at a person’s cerebral cortex. They have mentioned that the ability to correctly read brain activity is very hard to do and many are being sceptical regarding the technology’s future.