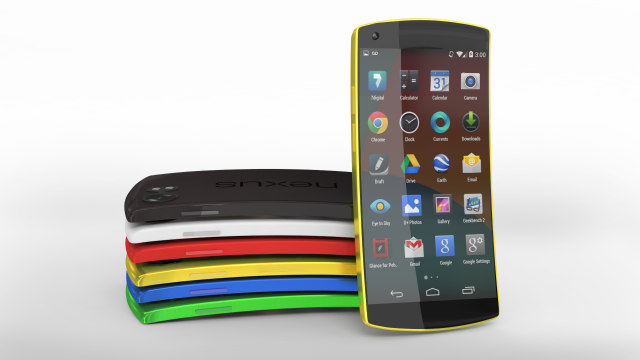 The Google Nexus 6 took 2014 by storm with its release. The phablet — which is a hybrid of a smartphone and tablet — comes chock-full of fun features and tremendous user benefits. Nexus 6 fans enthusiastically endorse the easy user interface, dynamic apps and exciting big-screen experience offered by Google’s latest and greatest flagship smartphone. Here, we will explore how you can take advantage of the newest and hottest features of the Google Nexus 6.

Shop Around to Avoid Branding and Bloatware

First, let’s address two elements that can put a damper on your phablet experience: branding and bloatware. It’s common for mobile service providers to splash their branding all over your beautiful smartphone and soil its sleek look. It’s also common for manufacturers to ship phones filled with unwanted software like toolbars, apps and games, which users must go through and manually un-install.

However, T-Mobile recently announced that their stock of Nexus 6 phablets won’t have branding or bloatware. This is exciting if you enjoy the freedom to install your own apps, games and features, and you don’t want your phone to come with prepackaged advertising. If you’re in the market for a Nexus 6, head to your nearest T-Mobile store or visit their website to shop around for the latest deal.

This is phablet photography at its finest. The Nexus 6 comes with a 13-megapixel camera, a dual-LED flash that encircles the lens and a 2-megapixel front camera. The camera is exceptionally good at taking outdoor photos and indoor photos in low lighting. Video clips are also sharp and vivid.

Users agree: one of the best advantages of the Nexus 6 is the monstrous screen: 6 inches for your viewing pleasure. The Quad HD display offers crisp and vibrant photos, videos and gaming graphics.

Migrate your apps, wallpapers and settings from your old phone to the Nexus 6 with the simple swipe of a button and tap of the phone’s hardware. The NFC feature makes the migration process hassle-free.

Anyone that’s drained the juice from their smartphone and left without power will be curious about the Nexus’s battery power. The Nexus has a reported talk time of up to 24 hours and a standby time of 300 hours. Once fully drained, the 3,220 mAhm battery regained 50 percent power in 43 minutes and full power in 1 hour and 50 minutes with the Turbo charger (included with the phone) in testing. According to T-Mobile, you can get 6 hours of battery life with 15 minutes of charging.

Whether you’re looking to take advantage of a phablet with a robust camera, Wi-Fi calling and texting capabilities or long battery life, the Google Nexus 6 has many great features that users should take advantage of.

In this article:google nexus 6, phablet 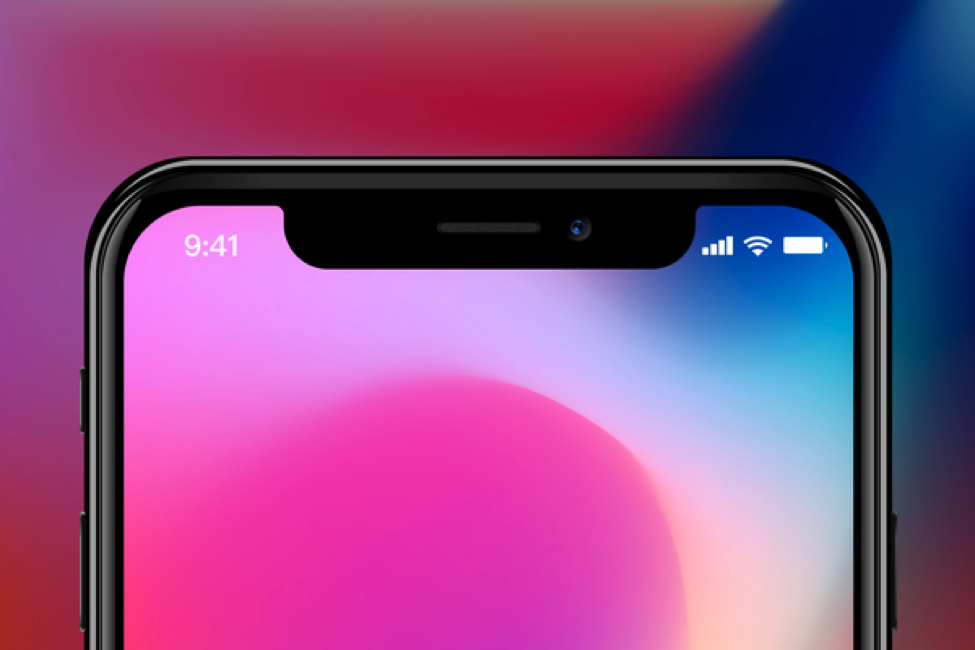 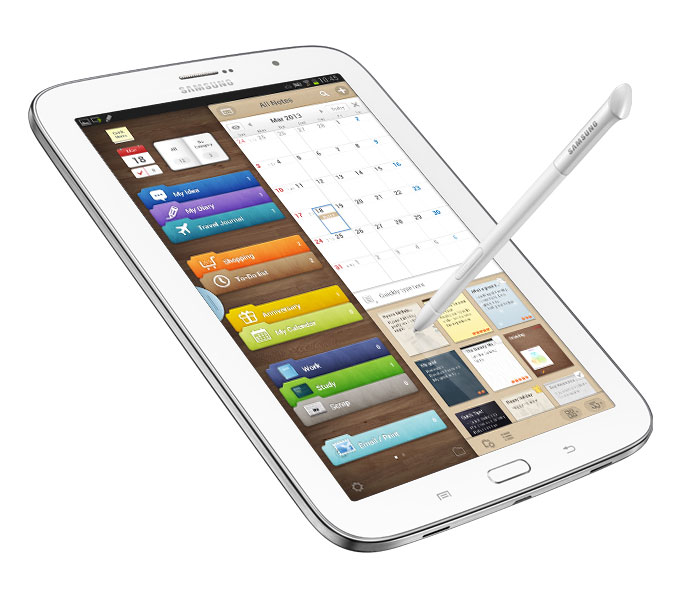 Samsung is contemplating launching a new version smartphone called Samsung Galaxy Note 4 sometime this year. Though the company hasn’t till date made known... 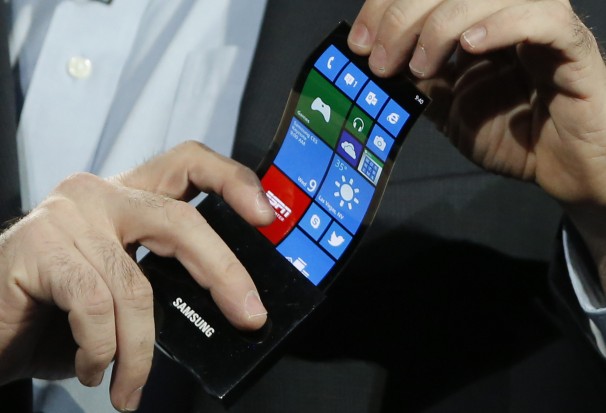 Exciting New Smartphone Trends To Watch For In 2013

In the past years we have seen technology continue to improve, but now in 2013, there are a number of new and exciting technology... 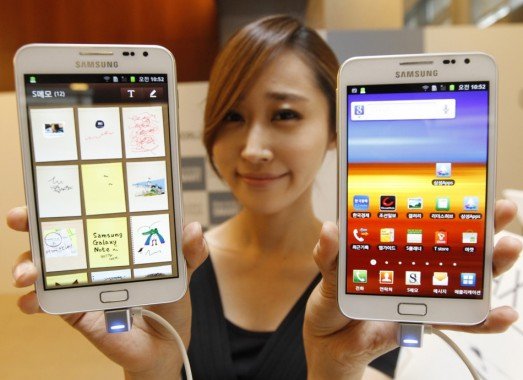 3 Excellent Reasons Why The Improbable Phablet Sells Like Crazy

The name is ‘phablet’ is rather derogatory in nature. The word was used as a term of abuse by tech pundits who believed that...