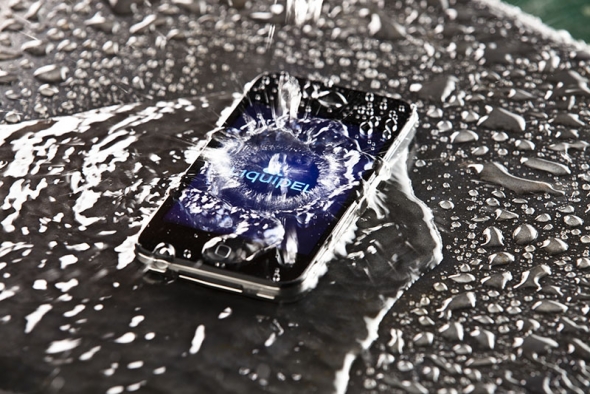 According to recent reports, a cracked smartphone screen has become a status symbol among teenagers, just as ripped jeans and flannel shirts once were for their parents. But if you’re older than 19, you probably don’t want your cell phone screen looking like Spider-Man shot a web on it. Cracked screens make phones hard to read and can eventually lead to damage of the phone’s core as well. Those are hassles you shouldn’t have to deal with. Whether you build web sites for addiction rehab centers or work in construction, here are some tips on how to protect your phone from damage.

Get A Strong Case

Yes, blinged-out pink cases and plastic cases with your favorite sports team’s logo are adorable, but they won’t actually protect your smartphone when it falls out of your back pocket and onto the concrete sidewalk.

Heavy-duty cases may not look as pretty, but they’re incredibly effective. They do cost three or four times what a plastic case will run. But the extra investment is worth it. Cheap plastic cases wear out after just a few months. Heavy-duty rubber ones will last for years, maybe even longer than the phone itself.

Check out reviews on reliable sites to determine which brand is best for your particular cell phone. Remember, one that works with an iPhone may not be the best choice for a Droid or BlackBerry device.

Try A Film On For Size

Great as a hard case may be for protecting your phone from spills, it won’t fend off the scratches on the screen that come from everyday use of a cell phone. That’s where a film comes in. You can buy a film cover for your smart screen for about $20, protecting it from the oil on your fingers and the scratches that tend to accumulate on touch devices of any sort.

Some people say that films are a waste of money. They complain that some brands slip easily and others don’t conform exactly to the screen. Test a few out at a store if possible before investing to ensure that they work the way you want them to.

Flip phones went out with Friendster and MySpace, but some people still feel a little more secure about protecting their phones with a double-duty layer. For them, flip cases may be the best answer. They are similar to the mole-skinned flip covers that protect iPads and other tablets, but they’re scaled down to fit your phone.

Right now Droids, which tend to be a bit bigger than iPhones, are the primary market for this cover. But if they gain popularity, you can bet theyâll be popping up for Apple devices soon as well. 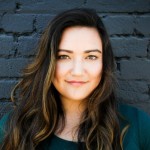 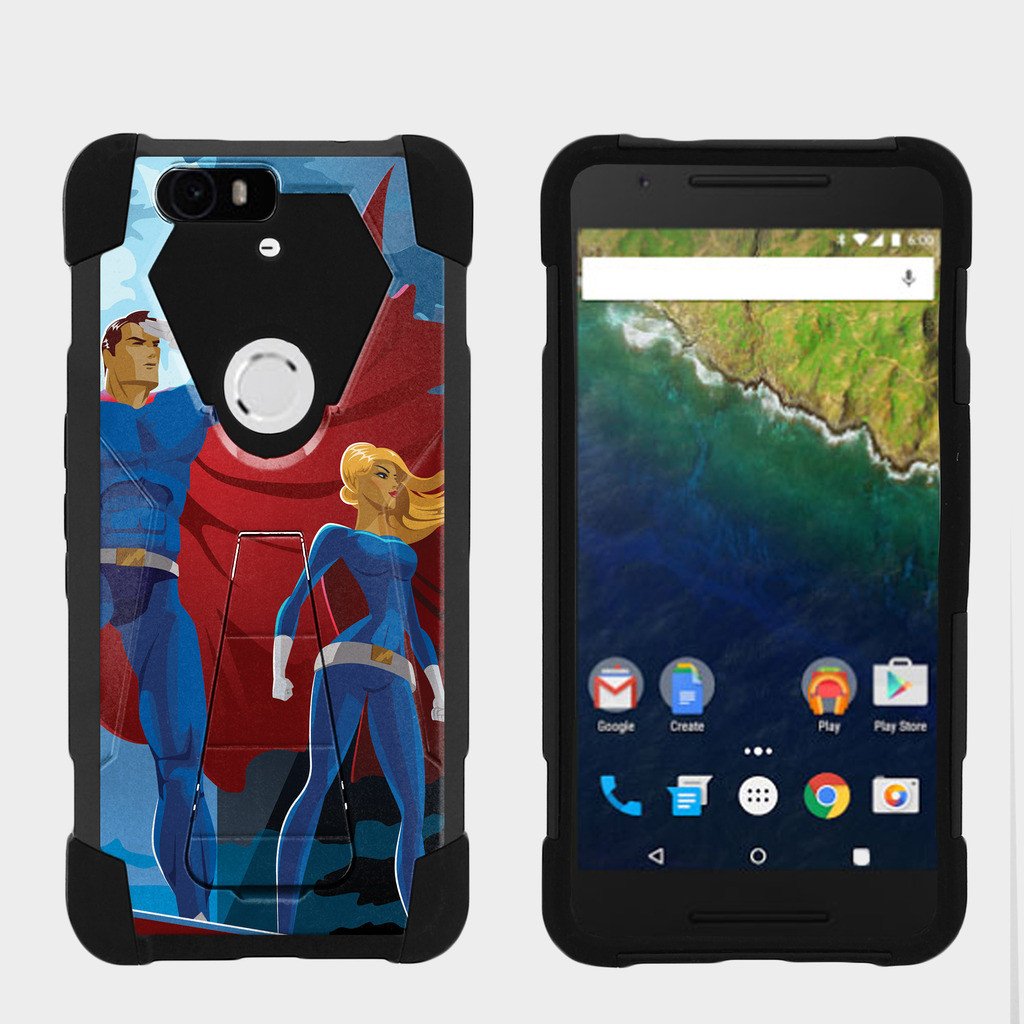 Ultimate Guide To Protect Your Smartphone From Damage

A cell phone is no more than a luxury in our life. It has acquired a prominent place in our hearts as an unavoidable...