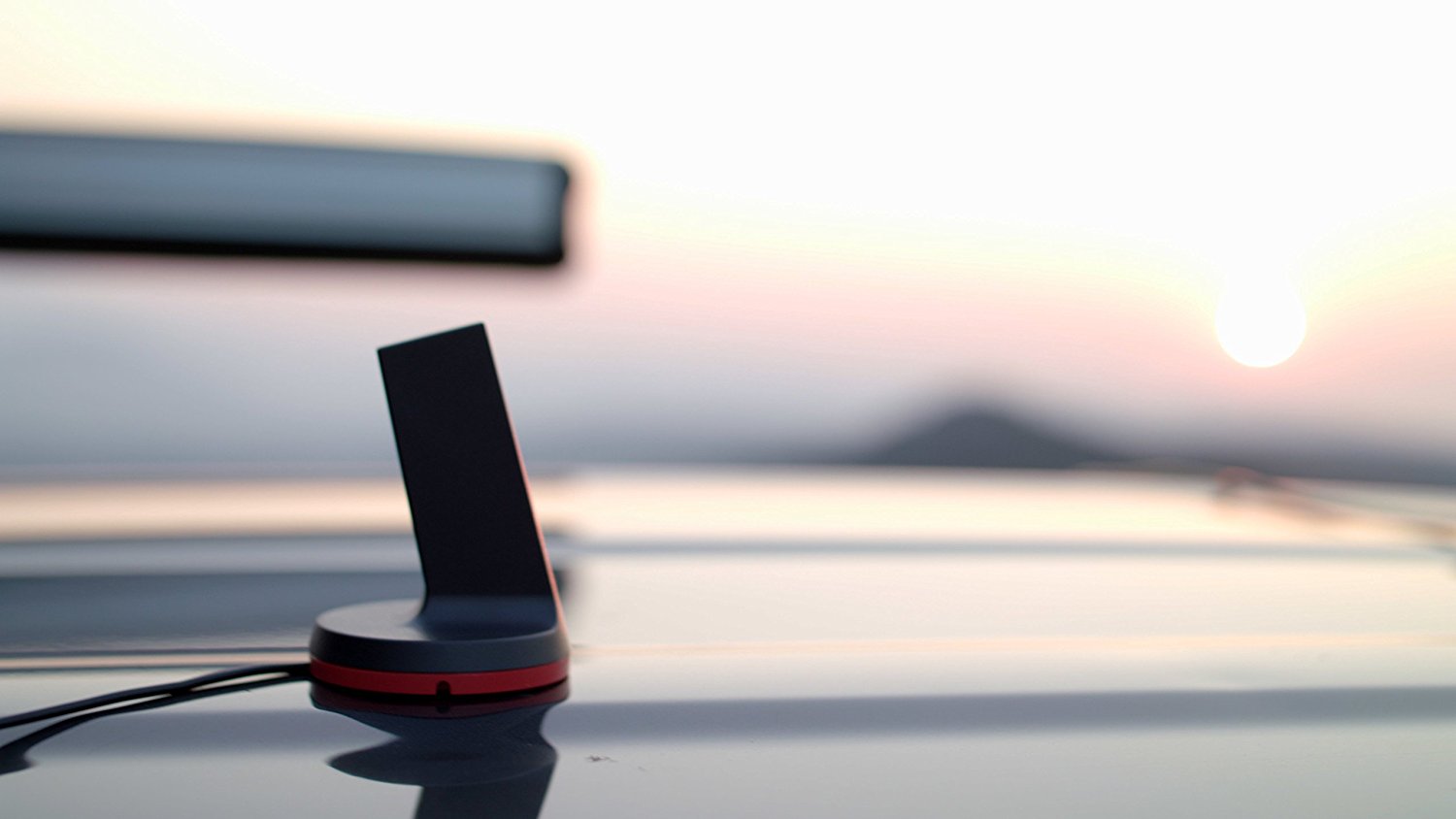 If you are traveling to the countryside, the map tools may be what keep you from losing your way. For the sharing type, you can share your moments about the road trip on social media. Adding to that, you can always stream your favorite music over the internet when you get tired of listening to the radio. These tools are internet dependent

However, applications that are dependent on the internet and signal strength become useless in areas of low signal. During such trying times, you need a good cell signal booster to ensure you get the highest signal strength possible. The weBoost Driver Sleek just the booster you need. It has the ability to boosting 4G signals, is powered by a 12v outlet and has some awesome features added. With these features, this successor to the weBoost Drive 4G-S is a game changer. It promises boosts of up to 30 times the normal performance. weBoost reviews rank this device at the top of the in-car cell phone signal booster market. It is also the preferred device among off-road drivers in America and Canada.

weBoost patented the in-car cradle designs and they are the sole distributors of this technology. The cradle on the drive sleek model is just that, sleek. It is a less clunky cradle compared to its predecessor the drive 4G-S. The booster adapter and the cradle are separated, unlike the 4G-S which had the two parts fused together. This makes the drive sleek model very easy to handle during use.

The drive sleek model comes in a box with:

The installation process is quite simple and takes less than ten minutes. The cables attach via a lock mechanism when putting in their sockets. The cradle needs only one cable coming from it since it only holds the phone. The long rectangular apparatus is the amplifier. This can be placed under a chair or dash. The antenna can be attached to the roof, and the cable connecting it to the amplifier can pass through the door frame spaces.

The lengthy cables from the cradle mean you don’t have to be at the driver seat to use the phone in its cradle. They can also be well hidden.

Features and how to use it

It has magnetic vent mount. It attaches to the magnet behind the cradle when it is mounted. It is quite a strong attachment and you don’t have to worry about your phone falling off. The cradle has rubber on its surface to protect your phone.

weBoost also went with a cradle design which expands vertically. Different phones sizes can easily fit into it. The design also leaves a lot of room on the sides. This move ensures the cell phone signal receptors are not obstructed, and the phone performs optimally. The drive sleek 470135 models outperform other wireless in-car boosters; despite the low 23 dB you stand to gain.

The separated amplifier can be attached to the surface and the dash or the car seat. This remedies the heating problem users experienced when using the old cradle.

The weBoost Drive Sleek did well in terms of performance. It supports most networks in the USA and Canada; from 2G to 4G. It tested well in the urban test with gains between +15 to +31 dBm, while the gain range was +7 to +21dBm in the rural test.

My weBoostreview has led me to conclude that it is a great addition to your car. It improved download and upload speeds and general reception in urban and rural areas. It also supported most networks.

In this article:phone signal booster