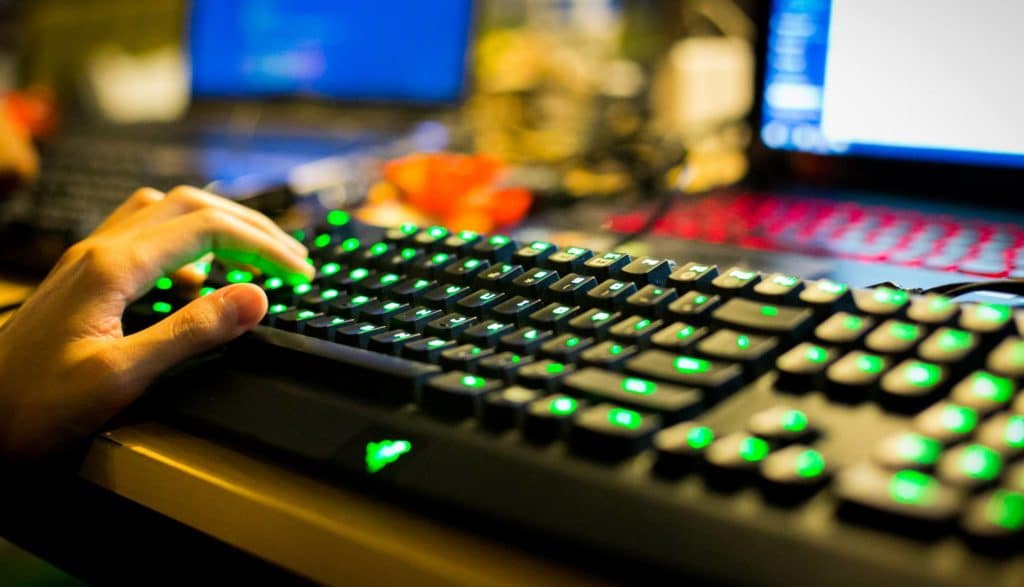 As of 2018, an estimated 67% of Americans—or 211 million people—played online games on at least one device, based on data from an Electronic Entertainment Design and Research poll. As a result, if a gamer spends about 48 minutes absorbed in this pastime on a daily basis, over the course of their lifetime, this person will be exposed to 2.63 years’ worth of product advertisements, Forward Influence calculates.

This makes online game content a powerful source of marketing revenue for all different industries to capitalize on. As a mainstream culture, technology and entertainment become even more saturated with the gaming trend in 2019, it’s an ideal platform for businesses to place their brand in front of gamers and connect with a potential audience of millions. Not to mention, these consumers are willing to spend money.

For instance, take the phenomenon of Fortnite—this is currently the most popular game in the world, and a recent survey from Chumba Casino found that “51% of frequent players have paid more than $20” within the context of this game. So this could be a lucrative opportunity for marketers to gain influence and traction with an audience who is already primed to make purchases. Here are three ways, in particular, that online games can benefit multiple business sectors and advance the economy as a whole.

Consider both Twitch and YouTube, the channels that receive the most traffic from online game streamers. In the first month of 2019 alone, Twitch’s content was streamed by almost 64,000 users per game around the world, and YouTube’s content was streamed by 22,000 users per game, according to Newzoo. If those data points remain constant—or increase—each month, your advertisements will be seen by millions of global consumers which is billions of viewership minutes. Now take into account that much of the streaming is live, so you can connect with Twitch and YouTube viewers in real-time, and the online game culture is enormously social and interactive which allows for direct audience engagement.

It’s a Sure Touchpoint with Millennials

With their digital savviness, brand awareness and sheer population numbers, businesses target Millennial consumers in droves. There are 92 million of these young adults in the U.S., reports Goldman Sachs, and the total spending power of Millennials is forecasted to overtake that of Generation X by 2020, adds The Financial Times. But how does all this factor into the online game sphere? According to the same Chumba Casino poll mentioned earlier, 40% of people who identify as frequent gamers are between 25–34 which places them squarely in the Millennial demographic. So if your business uses an online game website as one of your marketing platforms, this will virtually ensure that Millennials notice your product.

Twitch has 1.5 million active daily subscribers, but despite its massive reach, this platform is an underutilized resource for non-gaming brands. Compared to the 97% of businesses who market on Facebook, the 88% on Twitter and 83% on Instagram, notes Sprout Social, Twitch’s potential remains untapped. “Advertisers are more curious than confident in Twitch […] The popularity of games like Fortnite has made brands more interested in ads and influencers on the site,” confirms Digiday, but it does not seem that “curiosity has turned into confidence for many brands. Twitch feels too much like the Wild West.” Still, this can work in your favor since there is less marketing competition than on social media.

Online games continue to be an ROI goldmine for other areas of commerce to monetize on. When you consider the bandwidth of these websites and the purchasing behavior of their audiences, it feels like an obvious choice for marketers to take advantage of this profitable and dynamic cultural trend. No matter the line of business, online gaming can drive both companies and industries forward in unprecedented ways. 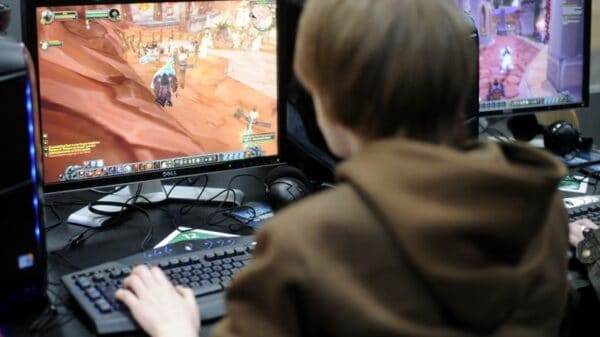 Which Internet Connection Is Best For Online Gaming?

The Internet and all that it concerns, including net neutrality, have become overblown with information overload over the years. This has somehow paved the... 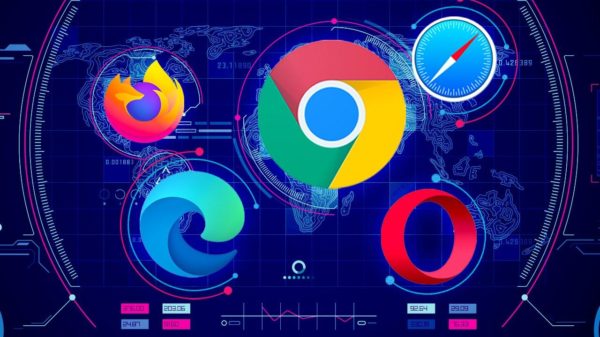 This is not an easy task to perform. That is because all the top web browsers have their good and their bad points. Then... 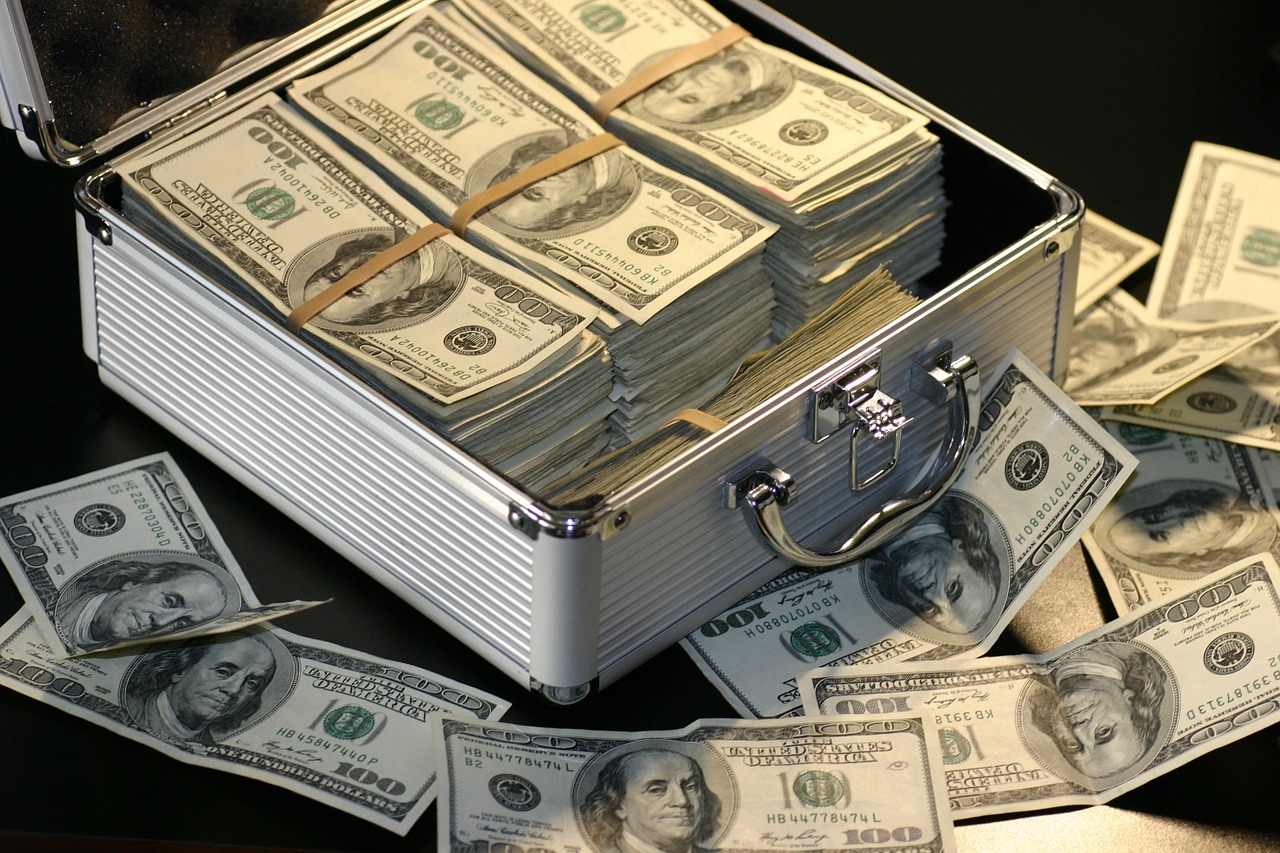 What You Should Avoid When Gambling Online

When it comes to online casinos, those tend to be among the most lucrative and entertaining sites one can possibly visit. Playing on the... 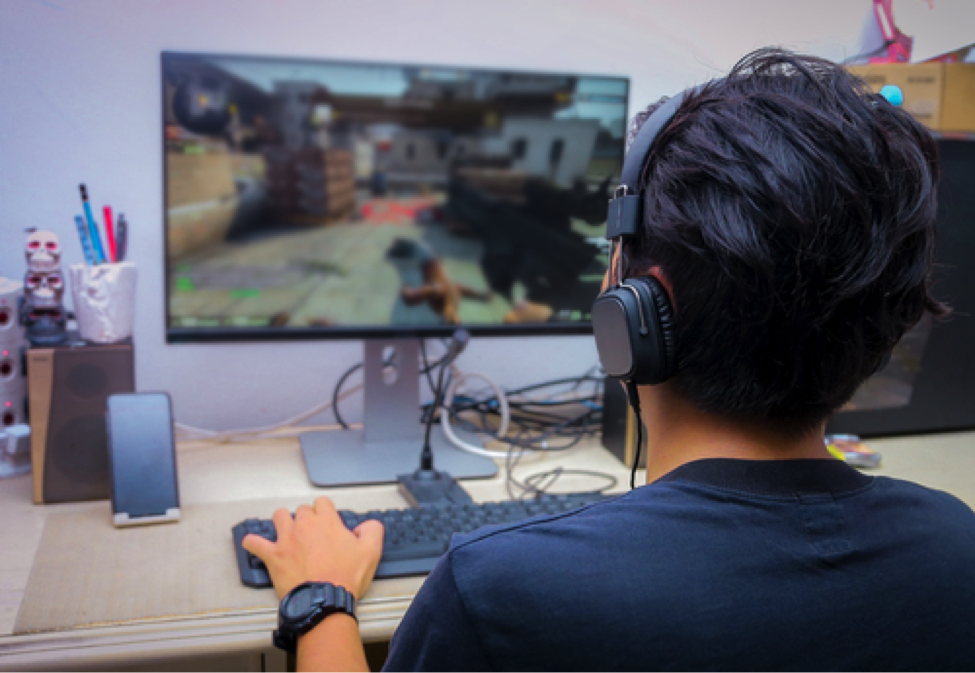 4 Ways to Maximize Your Online Gaming Uptime and Performance

Online multiplayer gaming is one of today’s hottest video game trends. But one of the biggest frustrations that gamers face is when games slow...