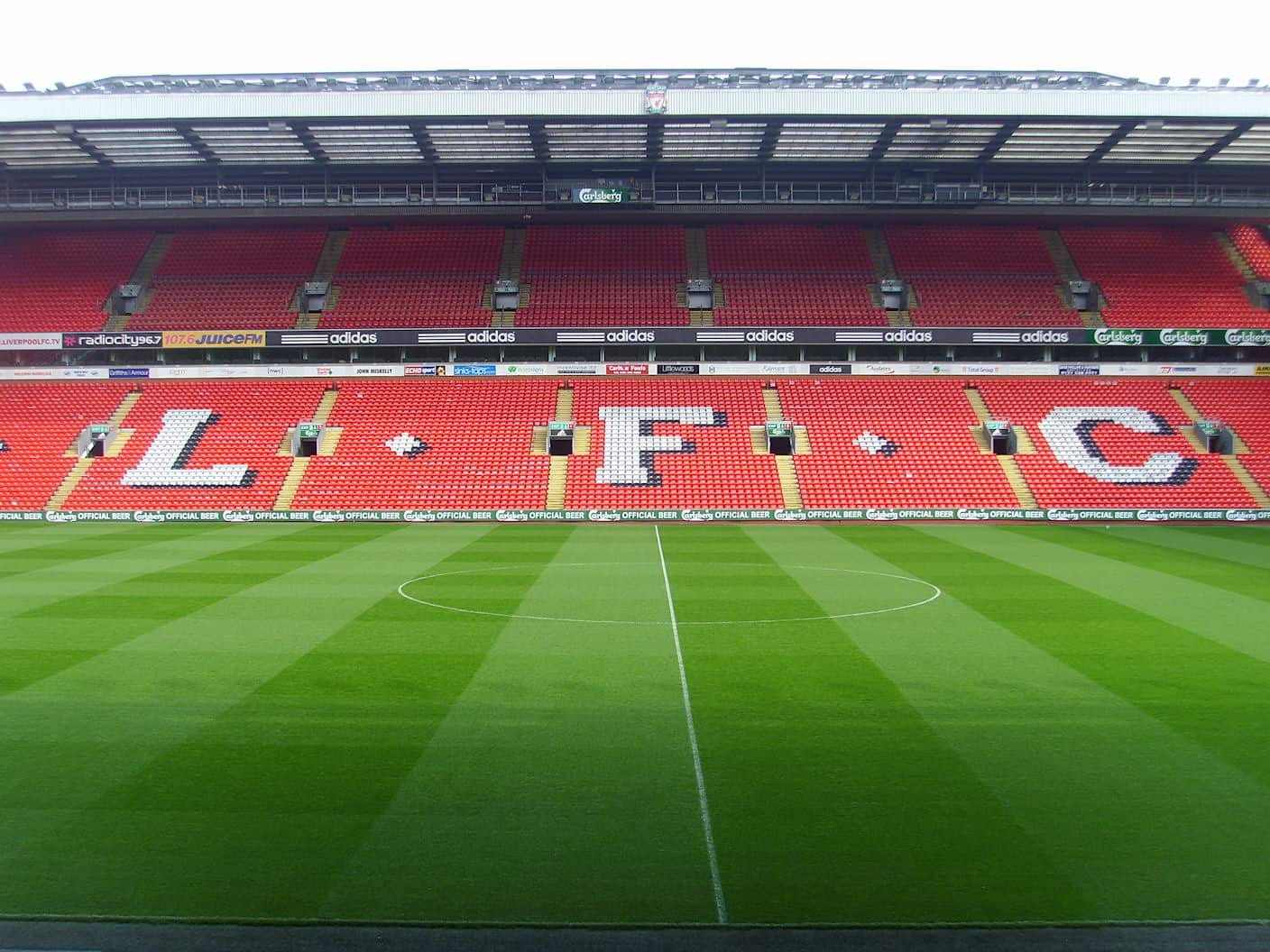 On January 7th, 2020, Liverpool announced the formal agreement with Nike over a club-record multi-year deal. The partnership between the newly-crowned Premier League champions and the American multinational corporation saw the Reds cut ties with their previous kit manufacturers, New Balance. From a business standpoint, it’s clear to see why Fenway Sports Group sought to take the club’s distribution and marketability in a new direction, especially considering Liverpool’s recent on-field success. So, let’s take a look at the deal and analyse how it will benefit all parties.

According to a report by CNN, the six-time champions of Europe’s deal with Nike is approximately worth £30 million per year. However, with add-ons and potential bonuses, the total could rise to £100 million per year, around double that secured with New Balance. While, on paper, the partnership may appear to be more financially lucrative to Liverpool, Nike also has a sizeable opportunity to market one of the world’s most decorated football teams.

Because of the passionate nature of Liverpool fans, there’s no doubt that orders will come in thick and fast. Interestingly, it’s believed that initial sales figures forecast that Nike’s first-ever home jersey for the Reds will surpass the previous record set by New Balance in becoming the club’s biggest-selling kit of all all-time, as per the Evening Standard. For Liverpool, the same report states that the Premier League champions agreed a 20 per cent share of merchandise net sales.

Furthermore, the multi-million deal is indicative of the progress that Liverpool have made both on and off the pitch under FSG and Jurgen Klopp. In the club’s recent history, they’ve not been more marketable than they currently are. Having been crowned champions of England, Europe, and the world over the past two seasons, the Reds have regained their position at the pinnacle of football.

In the latter years of Liverpool’s deal with New Balance, the club ran into distribution issues that saw then unable to fulfil demand. For example, despite selling a record-breaking total of 1.7 million kits across the 2019-20 season, the Reds’ former kit manufacturer sold out of products despite heightened demand in Liverpool’s title-winning season.

While some have criticised Nike in recent years for their generic kit designs, their levels of distribution will guarantee Liverpool heightened marketability. According to the Mirror, upon agreeing the deal, Nike felt that they could market the Reds’ merchandise in 6,000 stores worldwide, a total that more than doubles New Balance achieved. 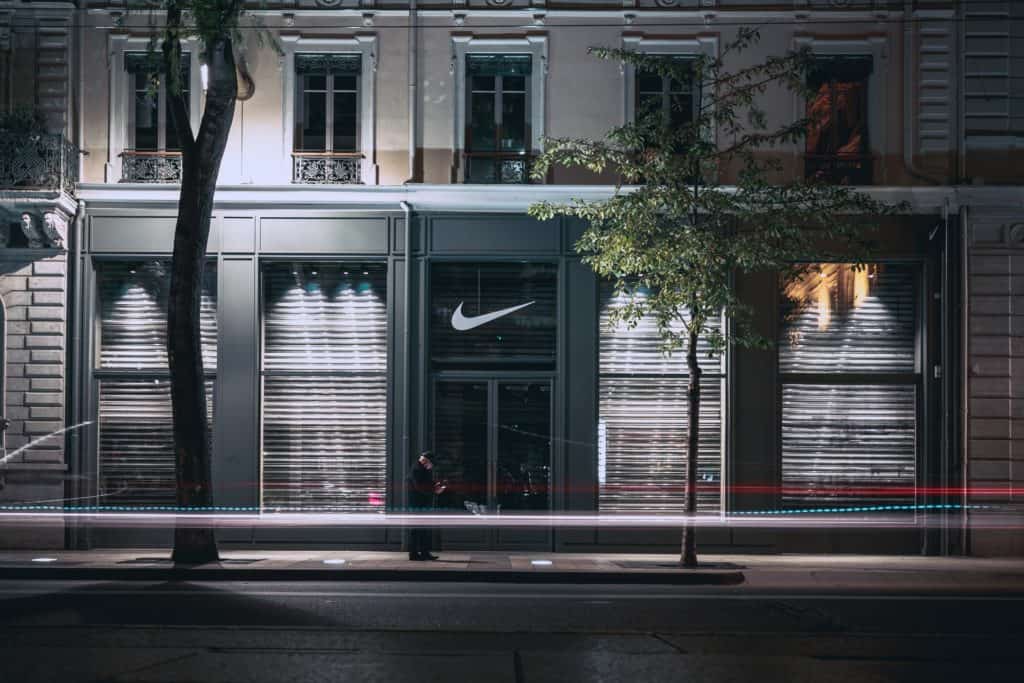 Moreover, Nike’s existing partnerships with world-renowned athletes will likely have attracted Liverpool to the American brand. Since the new home kit’s release, LeBron James has already been pictured in the jersey, showcasing the organisation’s ability to brand Liverpool’s merchandise as global fashion products.

Through the likes of James, Liverpool may also be able to expand their American supporter base, which will delight FSG. As well as marketing, the Reds may also be to achieve this expansion through the country’s rise of sports betting. At Royal Panda, where you can enjoy various sports betting markets, Liverpool is currently 2/1 to reclaim the Premier League title in the 2021-21 season, as of August 27th. Moreover, the operator also provides Liverpool-related odds on other competitions, including the Champions League and FA Cup.

A No-Brainer for Both Liverpool and Nike

In the coming years, the partnership between Liverpool and Nike could prove to be a highly beneficial one for both. With the Reds’ global reputation and Nike’s worldwide distribution, the foreseeable future may see more broken records. In turn, opting to switch from New Balance appears to be a decision that Liverpool won’t live to regret.