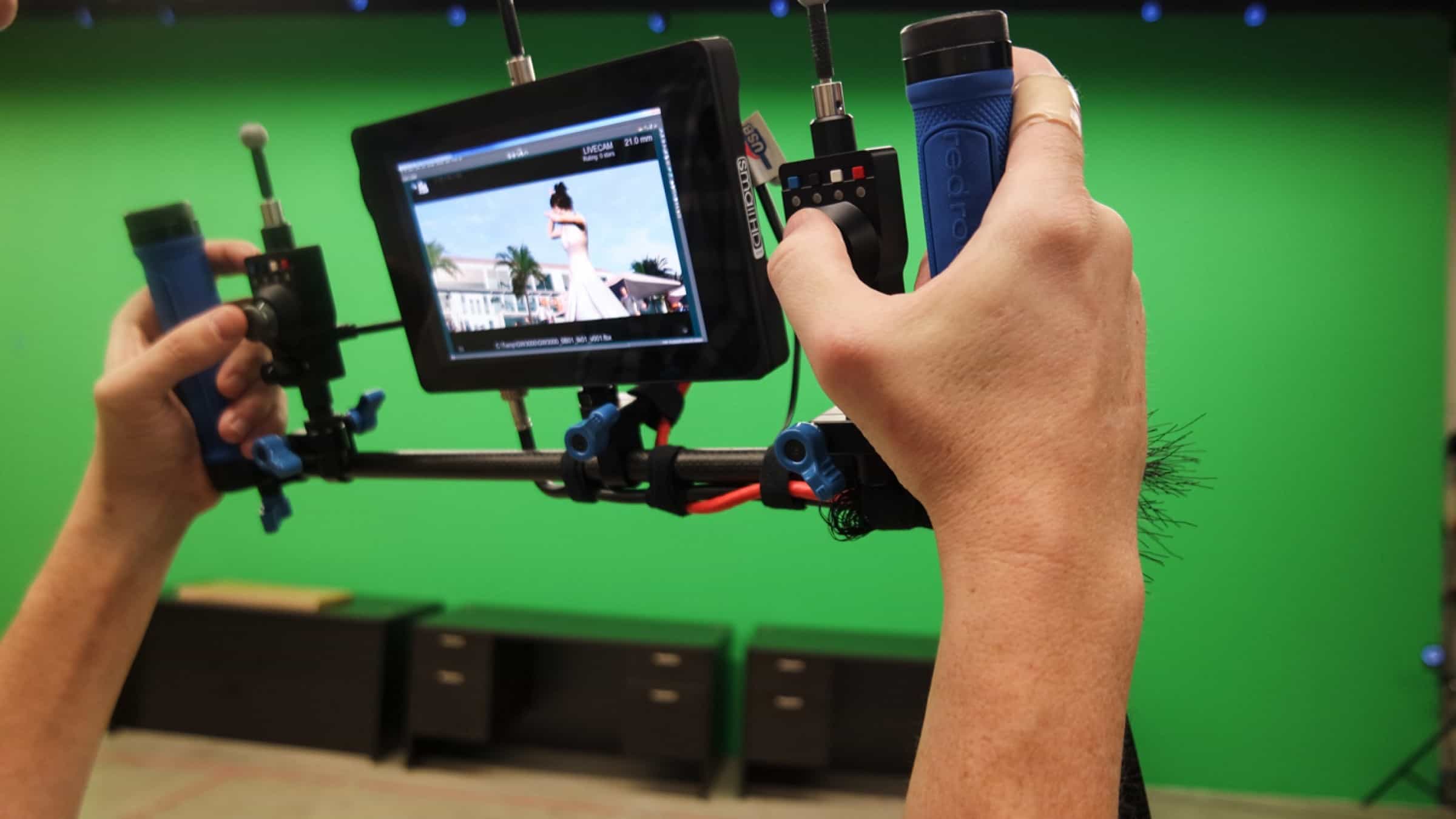 The film industry has been a highly praised job for a very long time. To make a film and get it to sell, you really have to know what you are doing. That’s why it takes so many people to put a movie together. One important part of making a movie is carefully putting together special effects. This can either mean editing a scene to make it look like a meteor is hitting the earth or even a character that has only a voice actor but needs an appearance. One of the most common ways to do these things today is through CG technology. Here are a few ways in which CG technology can help you tell your story.

Sometimes you might have a really complex visual idea that you know in your heart is entirely possible, but you can’t quite get it right with the technology you have in front of you. This is where software like a Sketchup rendering plugin comes in handy. Sketchup is a high-quality rendering service that is highly praised among filmmakers that like to make a good impression with their effects.

Fantasy, Science Fiction, and Horror are three of the most beloved genres in film. They also show us things that we would probably keel over dead if we saw them in real life. Today, this is often done with CG technology. For example, how did that little wizard just shoot electricity out of that stick? How did that family survive that explosion and end up in a giant force field bubble? That werewolf looks so real! That’s not a guy in makeup and a costume this time? That’s right. CG technology baby. You just have to find the right spot for that explosion, probably caused by that wizard who was trying to hit the werewolf. Then, make sure you have the right lighting and camera angle. Now you can work your magic for that scene.

In addition to the aforementioned effects, you can also use CG for much milder things, like an extra layer of red in that sunset, or if the lighting in the scene is a little off, CG can help. Extra layers of color add depth and contrast to any scene. The more shades you have and the better your lighting, the more realistic your CG will look.

In some instances, there are characters in a film that aren’t really there, but we can see them anyway. This happens because CG is available to give us this vision. Those characters need to express themselves just like the actors we know are real. with CG effects, you can make this happen. If that werewolf is angry, we can see him open his mouth and roar, showing us those tartar-covered yellow teeth.

So, regardless of the many things people have against the idea of CG, you never really notice how much it is used in a lot of our favorite movies.