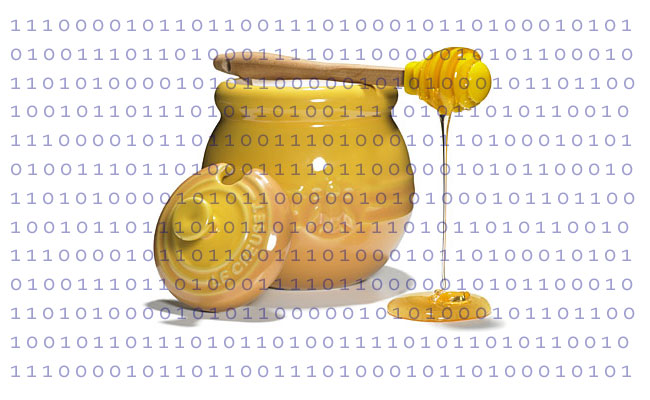 Network security has one purpose: to reduce or completely eliminate any risk to an organization’s critical assets.  Every organization would prefer to do this through preventing attacks but as anyone who works in network security knows far too well, protection is the ideal but detection is an absolute must.

As an organization, you must realize that the key resources of your organization are valuable to someone and that they will be attacked.  Your job is to be ready for that attack so that you can not only protect yourself but detect as early in its cycle so as to reduce or eliminate any negative outcomes of the attack.  One of the most common ways to do this is to implement honey-x technology, otherwise known as honeypot cyber security.

What Is Honeypot Cyber Security?

This form of security wears so many hats that it is challenging to say exactly what it is and what it can do.  Depending on your organization, your honeypot may serve a certain set of functions which are independent from the functions it is performing for other organizations.

Most users implement honeypot technology to better understand exactly what is occurring on their key systems.  Let’s say that you are a typical web server and receive millions of hits a day. Trying to identify which is a legitimate connection and which is not is impossible, unless you have an easy way to discern attack traffic, such as through a honeypot.

An IDS is a must-have, but a honeynet with honeypots can fill in the many growing gaps which are left by an IDS.  This tool will help largely eliminate false positives and can help you address your lack of alert intelligence which allows your organization to bolster its network security.

Cyber security is basically one of the main concerns of network owners and network security managers because the security of their networks is indeed...