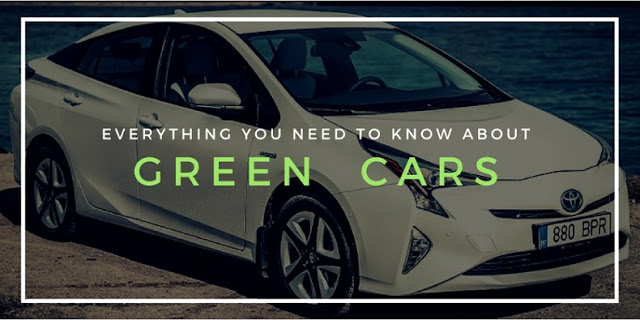 Green cars or clean cars are road motor vehicles having a less harmful impact on the environment in comparison to traditional internal combustion engine cars running on diesel or petrol.

These cars can be powered by alternative fuel sources and may include the likes of:

Why Are These Cars Developed?

The burning of fossil fuel results in the emission of greenhouse gases into the atmosphere. Most of these gases are proven to contribute to global warming.

To top it off, most fossil fuels are created from crude oil which is not only a non-renewable resource but is also very dangerous to produce. Simple example – Oil spills, such as the Deepwater Horizon disaster, resulting in huge destruction of the marine habitat.

All of these factors have led to the development of green or clean cars; ones causing less damage to the environment. 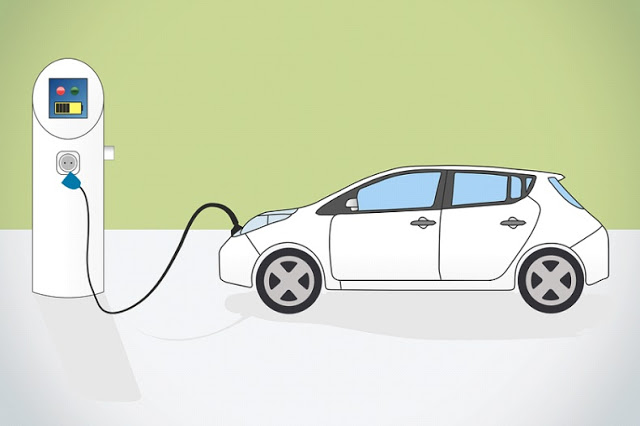 Green cars consist of vehicles functioning fully or partially on alternative energy sources other than fossil or carbon-intensive fuel, such as diesel or petrol.

Common types include the following:

Electric cars usually exhibit a better fuel economy in comparison to conventional diesel or petrol cars but are hampered by range or the maximum attainable distance before the discharge of the battery.

Compared to an internal combustion engine vehicle, electric cars may result in a 99.9% reduction in carbon dioxide emissions depending on the source of the electricity.

Compressed air or liquid nitrogen cars are even less polluting than electric vehicles.

These sleek driver-only cars are capable of traveling long distances using only the electricity generated directly from the sun.

Hybrid cars run partly on fossil fuel and partly on electricity or hydrogen.

Most of these cars combine an ICE (internal combustion engine) with an electric engine, even though other variations do exist.

They’re more expensive to purchase, but in a period of five years, cost redemption is achieved as a result of better fuel economy.

To know more about green cars, in general, refer to the following infographic. 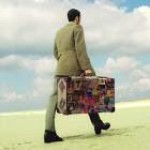