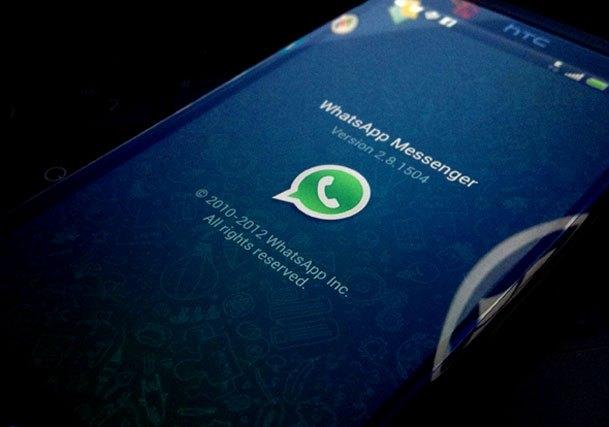 It has been the talk of the technology sector for a few weeks now, but social media firm Facebook’s decision to part with $19bn of its own money to buy instant messaging company WhatsApp came as a huge surprise for so many reasons. The main shock about the deal was the amount of money they paid for it, far surpassing what many tech experts believed Whatsapp to be worth. Aside from the money involved in the takeover deal, there is a chance that it could spell the end for Facebook Messenger, an app which was developed to initially rival Whatsapp and similar products including Snapchat and Kik, not to mention Skype. Initial reaction to the takeover from the markets was negative, with shares going down some 4% in early trading.

Although the fee paid by Facebook does seem a little high to some, it does at least show that the company are trying to gain a foothold in the smartphone market. City Index’s market analyst, Rosemary Okolie, said:

“WhatsApp’s appeal to Facebook is there to be seen. Facebook’s intent to boost its mobile communications presence is well known and WhatsApp, a mobile messaging service, boasts users of more than 450 million (70% of which are active every day). Furthermore, the company claims to add more than one million new users each day.

“Those numbers are certainly impressive: recently-acquired Viber, for instance, claims 200 million users – growing at a rate of some 400,000 per day. The fact that Viber’s price tag of around $900m is nowhere near that of WhatsApp’s, however, is noteworthy”, she added.

Despite Facebook shares taking a hit post-takeover, the company are seeking to help develop WhatsApp by spending money on adding a voice call feature to the app. This could help to put them in direct competition with Microsoft-owned Skype, who are presently the market leaders in online phone calls/instant messaging.

Trying to steal a march on Skype may seem like wishful thinking, but with Facebook’s money and the expertise of the WhatsApp team behind them, it could help to give the company actual value for money. The addition of voice calling software to their app could turn out to be the only path for growth, but there is a good chance they could succeed.

More of the same

Jan Koum, the CEO of WhatsApp, said that nothing much was likely to change for his company even after the takeover. “There are no planned changes and we will continue to do what we set out to do, even after the acquisition closes,” he explained.

The takeover could potentially see Facebook finally go ahead with developing its own smartphone, tailored around its product range. With WhatsApp on board, this might help to open up yet another revenue stream and help them compete with the likes of Samsung and Apple, although a new Facebook phone may still be some way off becoming a reality.

What Facebook’s Move to Monopolise Internet Could do for Africa

Dr Alvaro Sobrinho is chairman at UK & Mauritius based Planet Earth Institute. He is devoted to his mission to empower the continent through...