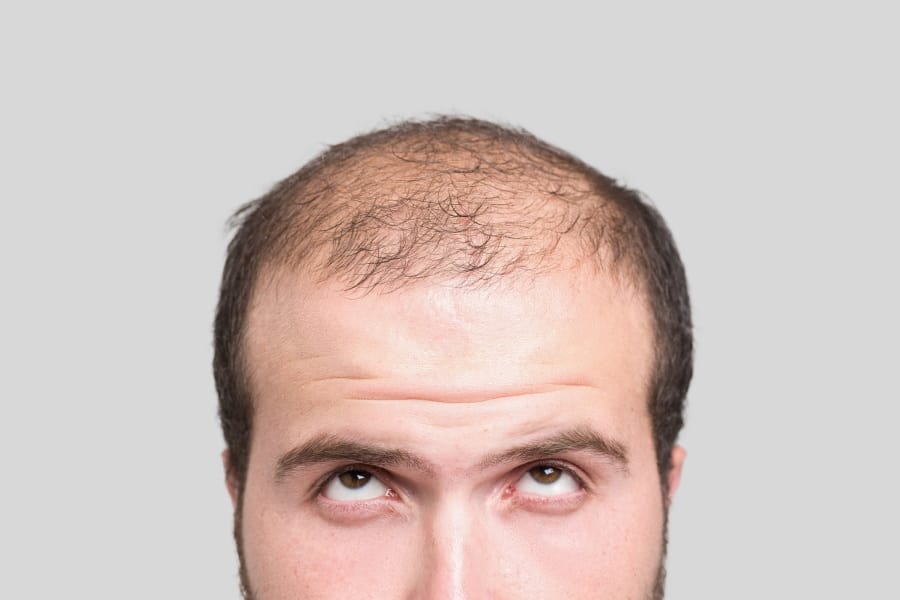 Hair loss is a condition that men are all too familiar with. It’s scary to confront, but confront it, you must, in order to find out what treatments there are to address it. When it comes to male pattern baldness, there are verified online clinics who offer supplements and will have you try their hair loss treatment.

Before you do, here are facts about this hair and scalp conundrum, what causes it, and what product you can utilise to prevent complete hair loss.

What Is Male Pattern Baldness?

There are 7 main stages classified under the Norwood Scale and are the most common patterns that appear from day 1 of male pattern baldness until it peaks in severe hair loss. Stage 1 is quite unapparent as the hairline recession doesn’t start here. But what’s called the “adult or mature hairline” will start to appear in Stage 2. By Stage 3, balding will become more significant at the vertex (at the top of the scalp region). Then, the vertex will see very thin, sparse strands, or none at all. And falls under the fourth stage. Further hair sparsing transpires in Stage 5.

Stage 6 and 7 are ranked as the most severe because the balding areas become more widespread as compared to sections that still have spars hair growth.

95%. That’s how common male pattern baldness is in the general population. And that’s worldwide. It’s almost inevitable for the majority. Despite this staggering number, there’s still a gap in scientific researches regarding what exactly pushes your hair and your scalp to the brink.

Many medical professionals have studied, and all agree, that it could be caused by a hormone tagged as DHT. DHT becomes more prominent as you age, and may even already be too active if male pattern baldness is in your genes. It thins out hair follicles from the roots all the way up to the tips. And because it targets the roots, follicles will grow more and more sparse, until hair growth ceases altogether.

When hair loss is abrupt and does not go through the natural cycle of male pattern baldness, there may be serious underlying health conditions affecting it. Thyroid imbalances, exposure to radiation and chemotherapy, anabolic steroids (a muscle-building supplement), blood thinners (usually prescribed to those with cardiovascular ailments), etc.

There generally isn’t an exact treatment for male pattern baldness. Again, it’s naturally occurring, whether with age or in genetic make-up. There are, however, products that assist with hair follicle thickening and regrowth. And that’s Minoxidil.

Minoxidil is an antihypertensive vasodilator that stimulates hair roots so that the follicles that sprout from them are strengthened. Thus, leading to hair thickness. It’s been observed that Minoxidil doesn’t reverse the effects of male pattern baldness. That said, there have been a number of cases wherein users began to see patches of hair grow back on balding sections atop their heads.

Due to this, it’s concluded that the extent of the effects of Minoxidil varies per person. Still, because it’s non-invasive, it’s a safe way to try out and monitor how it will help with letting your strands grow back healthier and thicker once more. 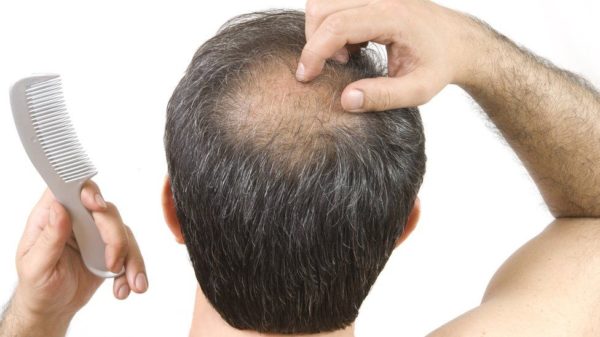