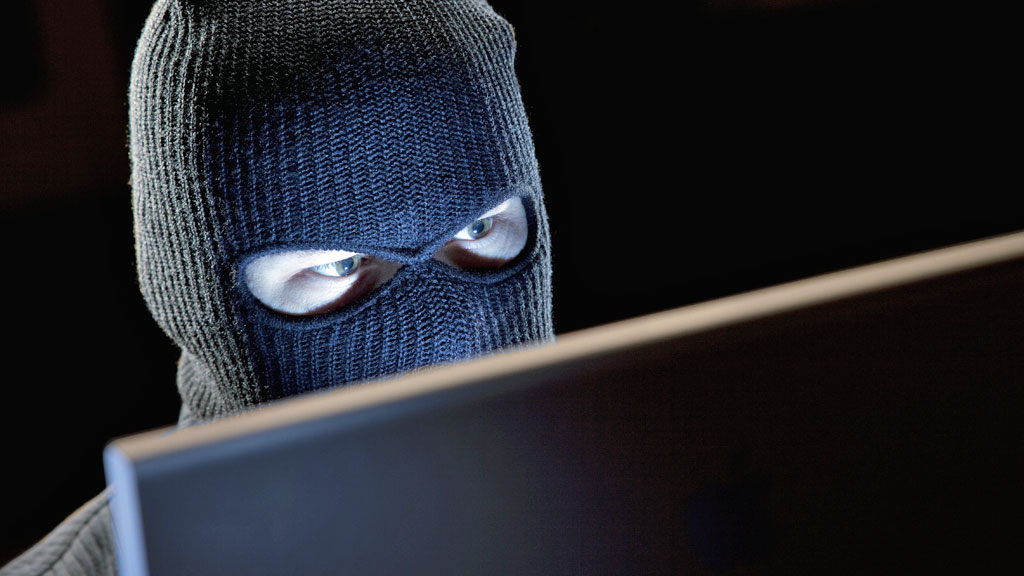 The growth of the Internet has brought plenty of wonderful advances. Unfortunately, it has also brought a bevy of new worries for anyone who is dealing in web hosting or is trying to make a living on the web. Perhaps the most disconcerting fact when it comes to the age of Internet hacking is that foreign countries are getting into the act at a rather frightening rate.

Foreign Powers Against Each Other

Hosting your small business online–entrusting your data to the cloud–can be quite daunting when you think about the world powers that are going up against each other. The most terrifying and obvious instance of this is the United States claiming that the Chinese government recently hacked US federal employees’ files. The implications go beyond simple espionage and Jason Bourne like plotlines. If other governments are setting their sights on websites inside US shores, the ability to protect your website against any number of hackers is compromised.

What could be even more chilling is that there isn’t a whole lot of hard, airtight proof that China did any such thing. This illustrates just how easy it is to cover one’s tracks on the Internet these days. Tracing a cyber crime back to a criminal can be done, but it’s not nearly as easy as looking for the physical ‘footprints’ of a traditional crime.

While mobile platforms were once thought to be far more secure than desktops, those thoughts are no more. The longer mobile platforms are around, the easier it has become for them to be hacked. The biggest problem is that there are a growing number of threats that are actually able to leap platforms. Trendmicro.com reports cross-platform threats as those that allow the viruses to attack different platforms, such as a mobile phone and a laptop, similarly and sometimes simultaneously.

With these new dangers popping up all the time, web hosting companies can’t rest easy when it comes to publishing mobile websites. These sites need to be constantly monitored and checked just like their big brothers. Ignoring them or expecting an inherent level of safety greater than desktop security is massive hubris.

While cyber-cafes like Starbucks and other retailers have long been the top target of big time hackers, web hosting companies are getting more and more warnings that hotel business centers are getting increased attention from malware slingers. Apparently, these warnings are coming from none other than the United States Secret Service. It’s certainly possible that these hackers are coming from the same sorts of foreign countries that the US government are attempting to fend off when it comes to their own secure websites.

Of course, hackers don’t have to be foreign spies in order to pose a threat. When it comes to hotel business centers, all it takes is one group of hackers who are installing keyloggers on the hotel computers.

New Targets All the Time

The Internet is a dangerous place these days. Web hosting services need to know there are a number of different threats coming at their sites day after day. Standing aware and standing vigilant are the only way these firms are going to be able to protect their investment. As quickly as protections surface against hackers and malware, new hackers and better malware appear as well. Changing approaches and staying active are the only ways to make sure a client has been protected.

In this article:hacking, international hackers, Malware 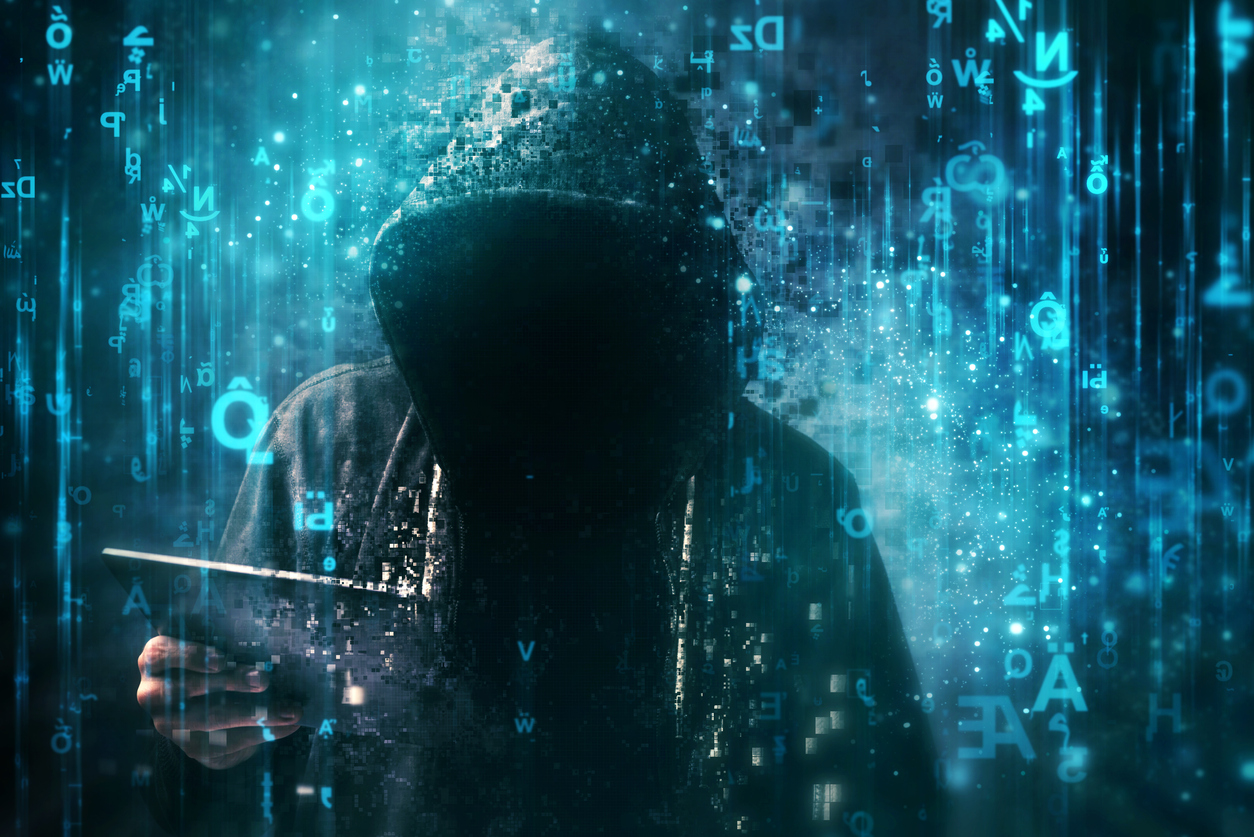