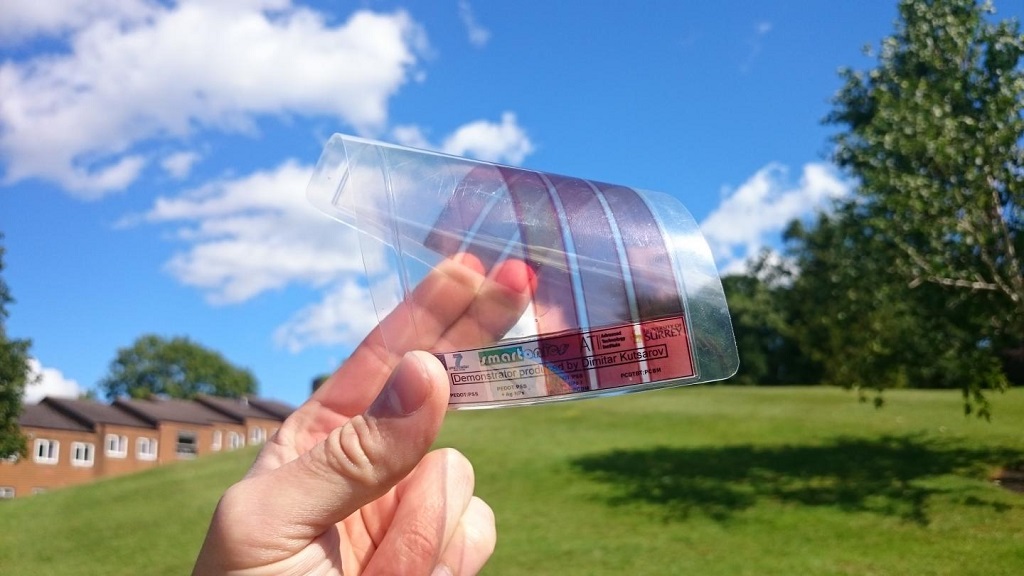 Graphene was a theoretical substance that scientists originally did not know even could exist. Eventually, through a simple process of polishing graphite rocks with tape, scientists learned how to construct graphene by reducing graphite down to a sheet that is only one atom thick. Today, graphene is known to have some fairly bizarre physical properties, despite its being so incredibly thin. Applications for graphene may prove to become more interesting as its properties are studied and more interesting future applications are developed.

From Weak to Strong

Everyone is familiar with the substance graphite. It is a fairly weak substance that flakes off pencils as a person writes. Graphene, on the other hand, is incredibly strong. Formed from the same graphite carbon atoms, advanced graphene materials are among the strongest substances known to exist. It is even stronger than diamonds. It is the inherent strength of graphene that makes it such an interesting choice for research to determine its usefulness at the atomic level. Not only is graphene strong, it conducts electricity. This property makes graphene useful in developing semiconductors and other components for use in standard types of mobile computer technology.

A Replacement for Silicon

Until now, silicon was the primary element of choice for use in photovoltaic cells used in the production of solar energy. For each photon that interacts with one of these cells, the silicon-based cells produce a release of one electron per photon. If these devices are replaced with carbon graphene, each photon will cause the release of more than a single electron. This means that carbon graphene cells are capable of producing far more solar energy than their silicon counterparts.

Graphene is Flexible and Transparent

Another interesting combination of properties of graphene is that it is flexible and transparent. This combination of properties makes graphene the obvious choice for durable, wearable tech. The transparent property makes graphene useful in the development of flexible screen technology, such as screens that can be rolled up for easier storage or wrapped around the human body when in use as wearable tech.

Since the body is composed of carbon atoms, the use of carbon graphene in injectables is not particularly detrimental to the human body. This makes carbon graphene a viable option as a substance for use in numerous advanced medical procedures. From the development of internal sensors to drug delivery methods, graphene opens the door to many improvements in the biomedical field of study.

Graphene has gone from being a highly questionable theoretical concept to a highly useful substance in a rather short period of time. As we Approach the future, we may even find that robots will be composed of as much carbon graphene as humans are composed of carbon molecules. This may open even more doors that, in the future, it will bring humans and robotic technology closer than anyone ever imagined possible.